Yet somehow, despite my promise, I’ve found myself at one. But this time there’s no dodgy street food, irritating hipsters or smelly Portaloos to test my patience. 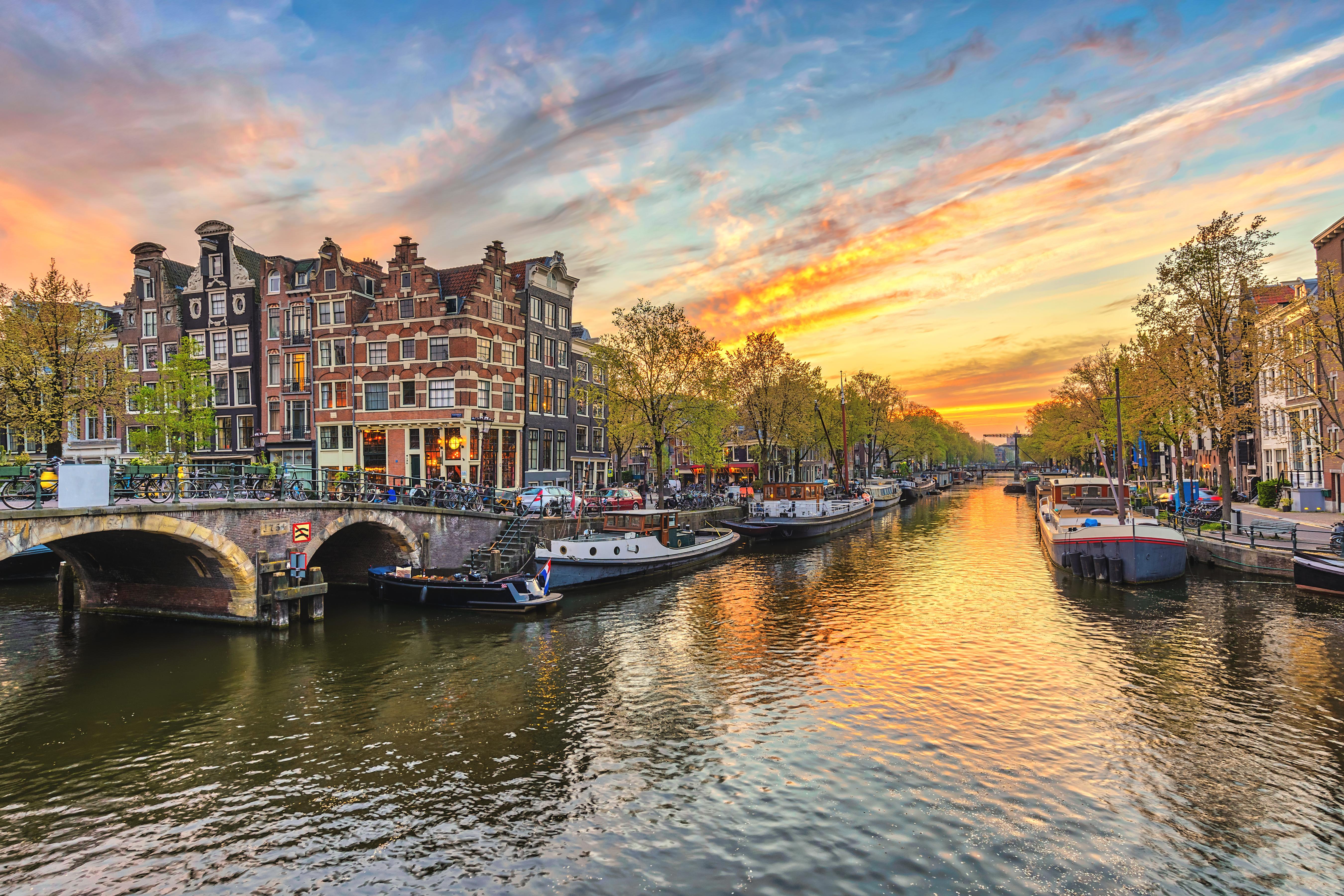 Instead, 24-hour world-class cuisine, bottomless cocktails and a line-up of the West End’s finest stars are on hand to keep me entertained.

This is my kind of festival. And warm inside the cruise ship ­Navigator Of The Seas, I won’t be held hostage to the weather either — though it’s sunny for the most part and people are sunbathing on the top deck in mid-October.

Stages Floating Festival, the first nautical musical theatre event of its kind, is making its maiden ­voyage from Southampton to Amsterdam on a four-night cruise and I’m lucky enough to be invited to experience it.

I’ve even brought along my 82-year-old grandma Karena, a seasoned theatre-goer, to test-drive the experience. 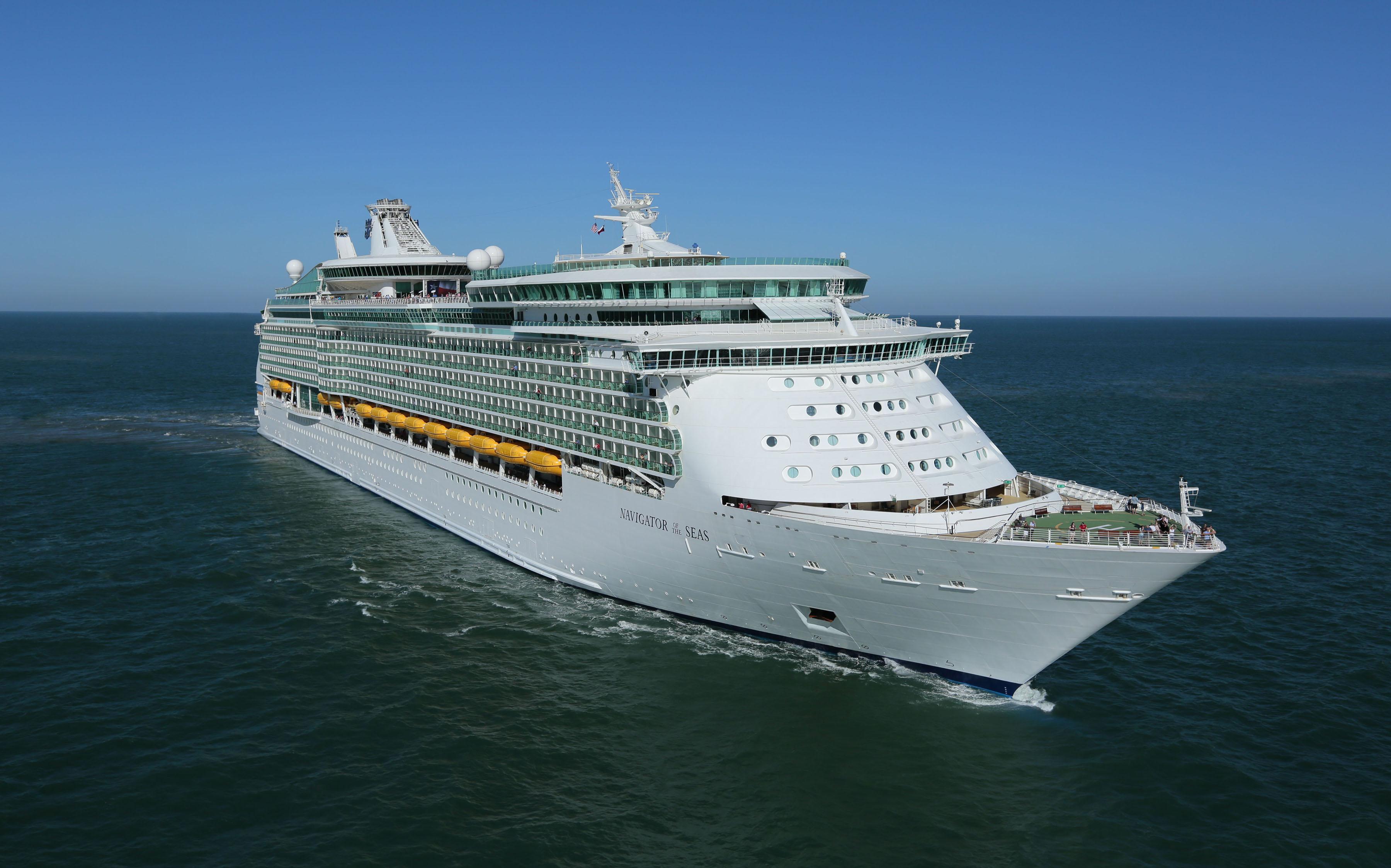 THE Stages 2019 round trip from Southampton on board Royal Caribbean’s Explorer Of The Seas visiting Dublin from next October 14–19 starts at £599pp.

As we step aboard, musical theatre hits are being pumped through the Tannoy system and the anticipation on board is palpable.

I almost start belting out So Long, Farewell from The Sound Of Music to the terminal staff below as we pull away from Southampton docks. 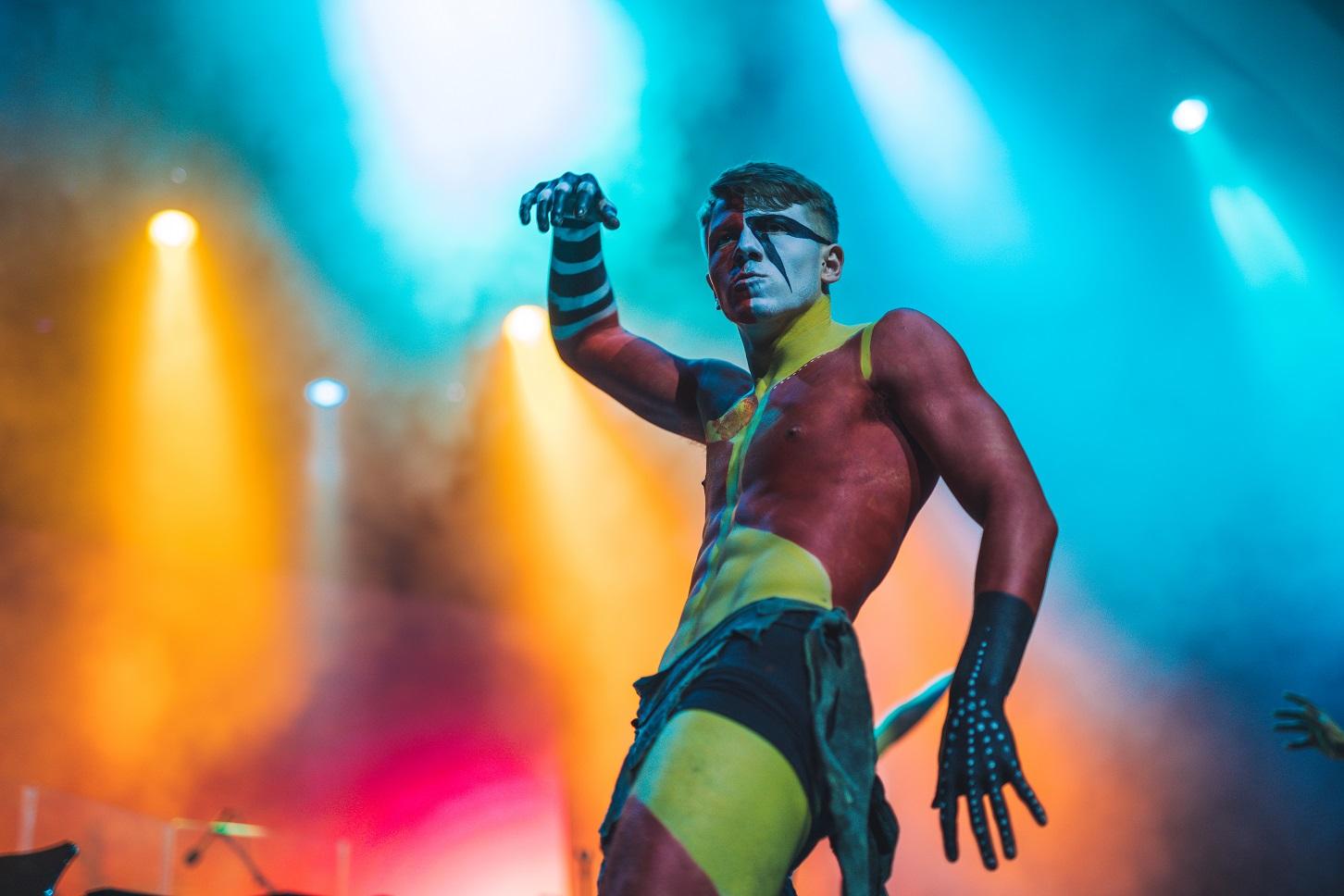 But there’s no need to unleash my dulcet tones on fellow passengers just yet. Instead, organisers have the Sail Away party covered, with cocktails and dancers on the top deck performing a routine to Singing In The Rain as the British drizzle clears and the ship’s horn sounds.

Now it’s back down to our cabin to find out what is planned for this week.

From musical theatre bingo to intimate Q&As with West End stars, the organisers have made sure there is no shortage of theatre-themed activities for the most die-hard of fans.

Passengers even have the chance to become part of the ship’s ­entertainment themselves by ­joining the on-board choir headed by ­Ronnie Scott regular Iain ­McKenzie. 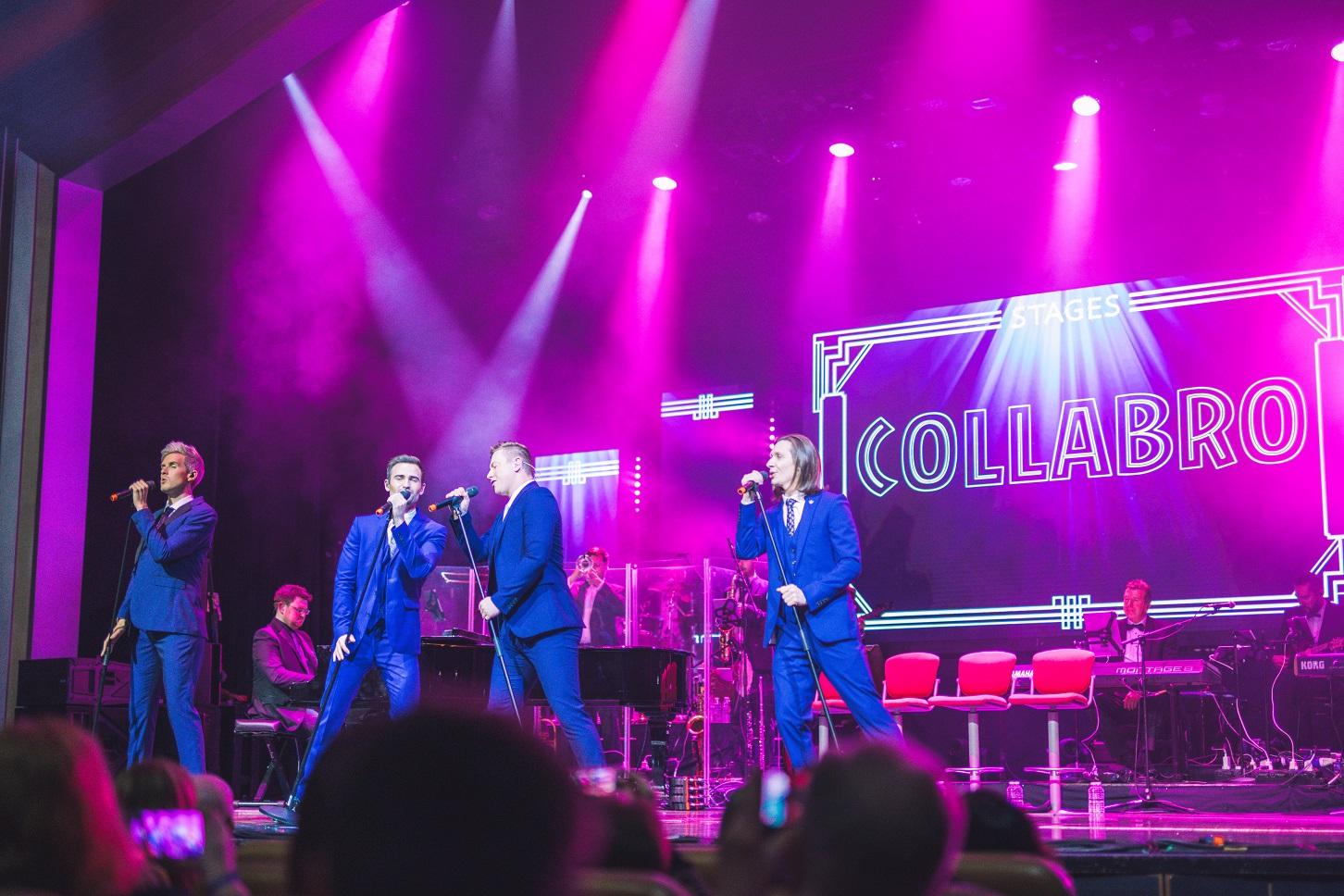 Three days of rehearsals culminate in a performance in front of 1,400 fellow passengers in the ship’s main auditorium, The Royal Theatre, with a surprise appearance from Britain’s Got Talent winners Collabro.

As well as the up-close-and-personal experiences such as Q&As and meet-and-greets, there is a different headline act in the main auditorium every night, featuring full West End-style concerts.

Some of the stars on my trip included theatre veteran Michael Ball, hunky leading man Lee Mead and pop diva Beverley Knight — proving that this is no second-rate cabaret. 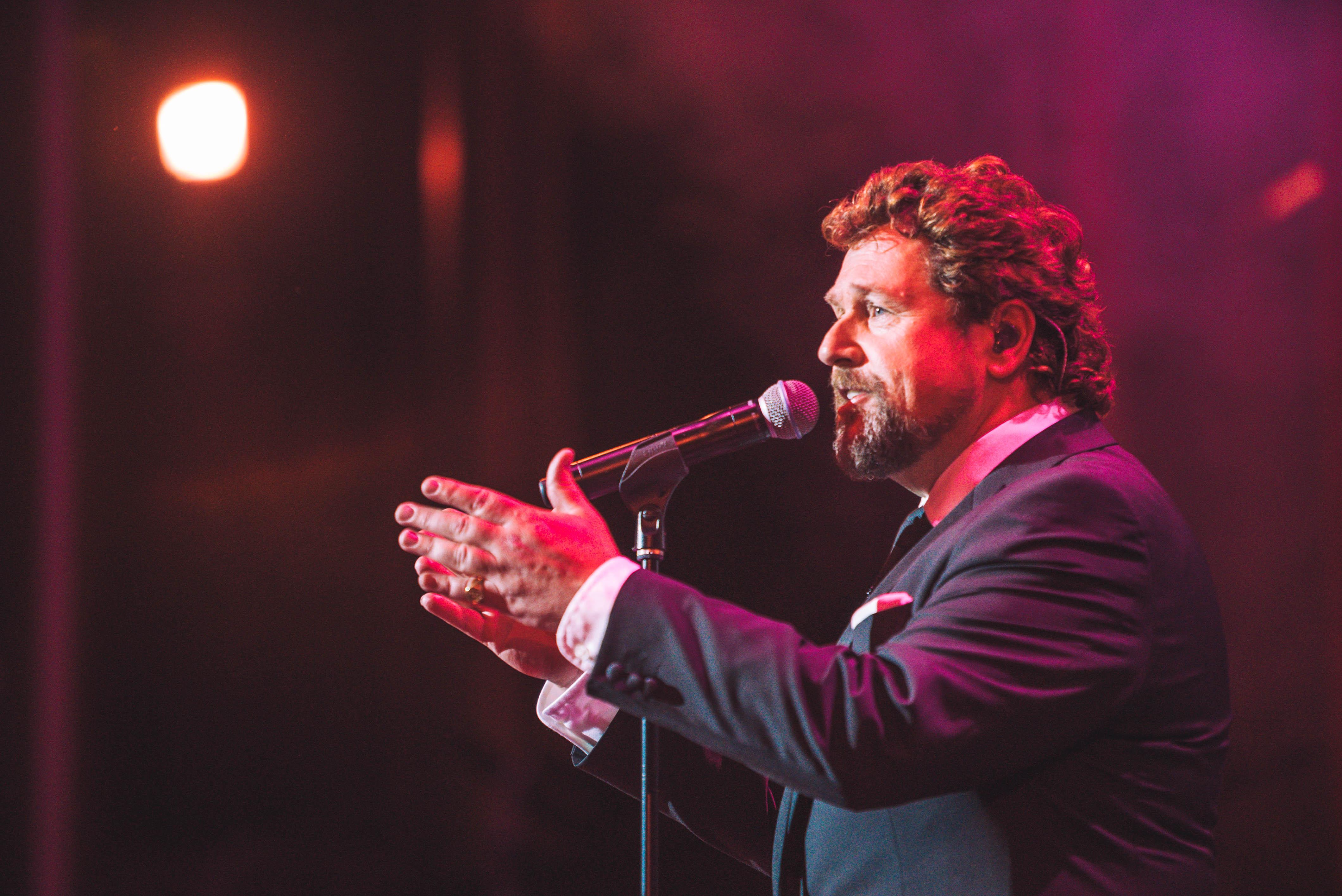 Michael’s set stunned crowds, with hits such as Love Changes Everything, but also unlikely additions from the Greatest Showman and West End phenomenon ­Hamilton to keep us on our toes.

Organisers have taken the stress out of choosing which show to go to by colour-coding the sittings, so guests can guarantee a seat in the theatre every night and also make sure they get to their booked ­sitting at dinner.

Although the focus on this cruise is the first-class entertainment, the cuisine is not far behind. 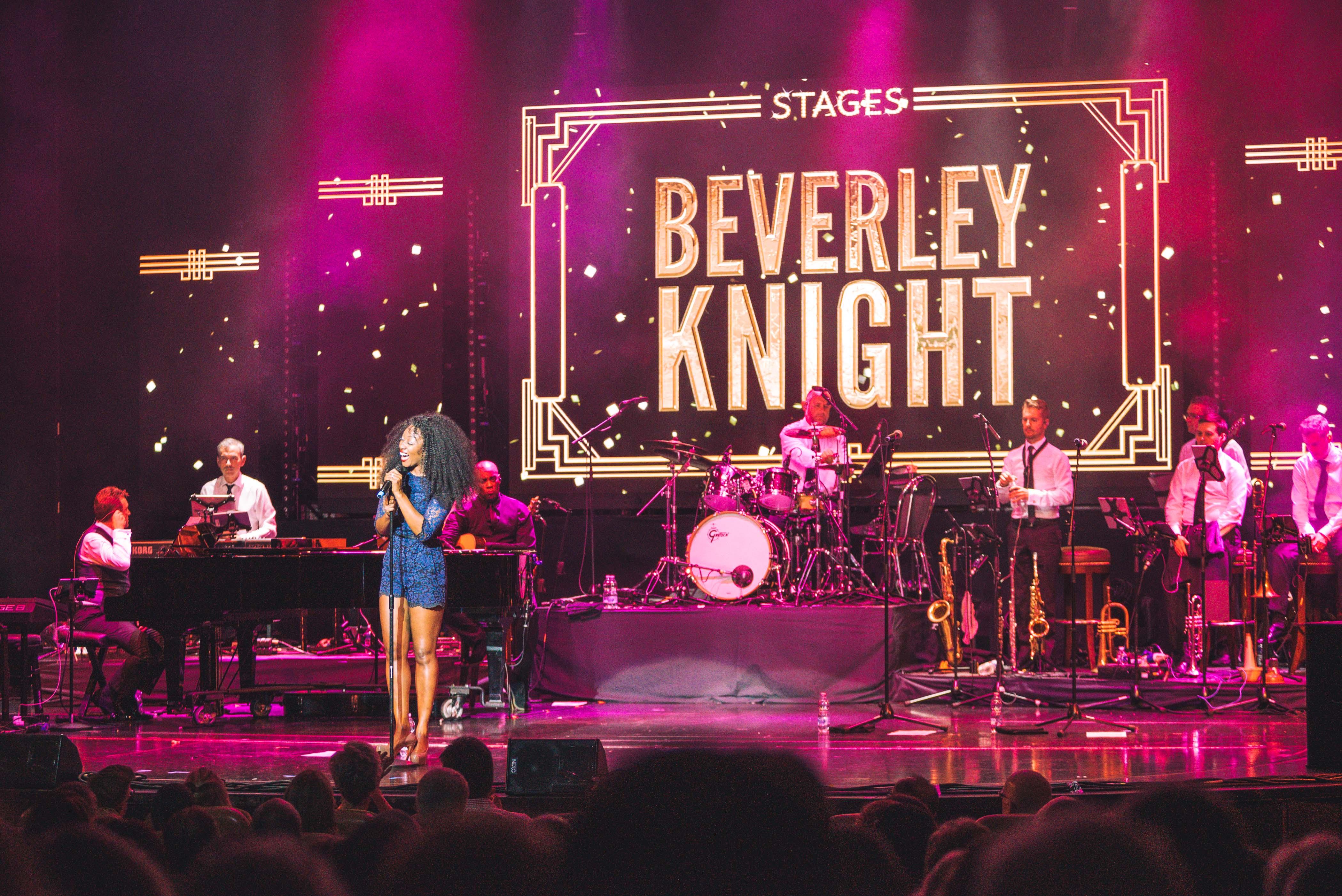 Navigator Of The Seas offers a buffet option at the Windjammer Cafe for breakfast, lunch and dinner, an a-la-carte dining option at the Sapphire Dining Room for every guest and four speciality restaurants — with an additional cover fee.

For a special treat, I recommend Italian restaurant Giovanni’s for its delicious carbonara pasta. Just make sure you leave room for something from the dessert trolley — the caramel meringue tart cannot be missed.

On the final night we ate at the Sapphire Dining Room and, while we tucked into our starters, we were treated to a surprise flashmob routine from the onboard dance troupe, featuring that famous lift from Dirty Dancing.

It seems you really can’t escape the theatre on board. 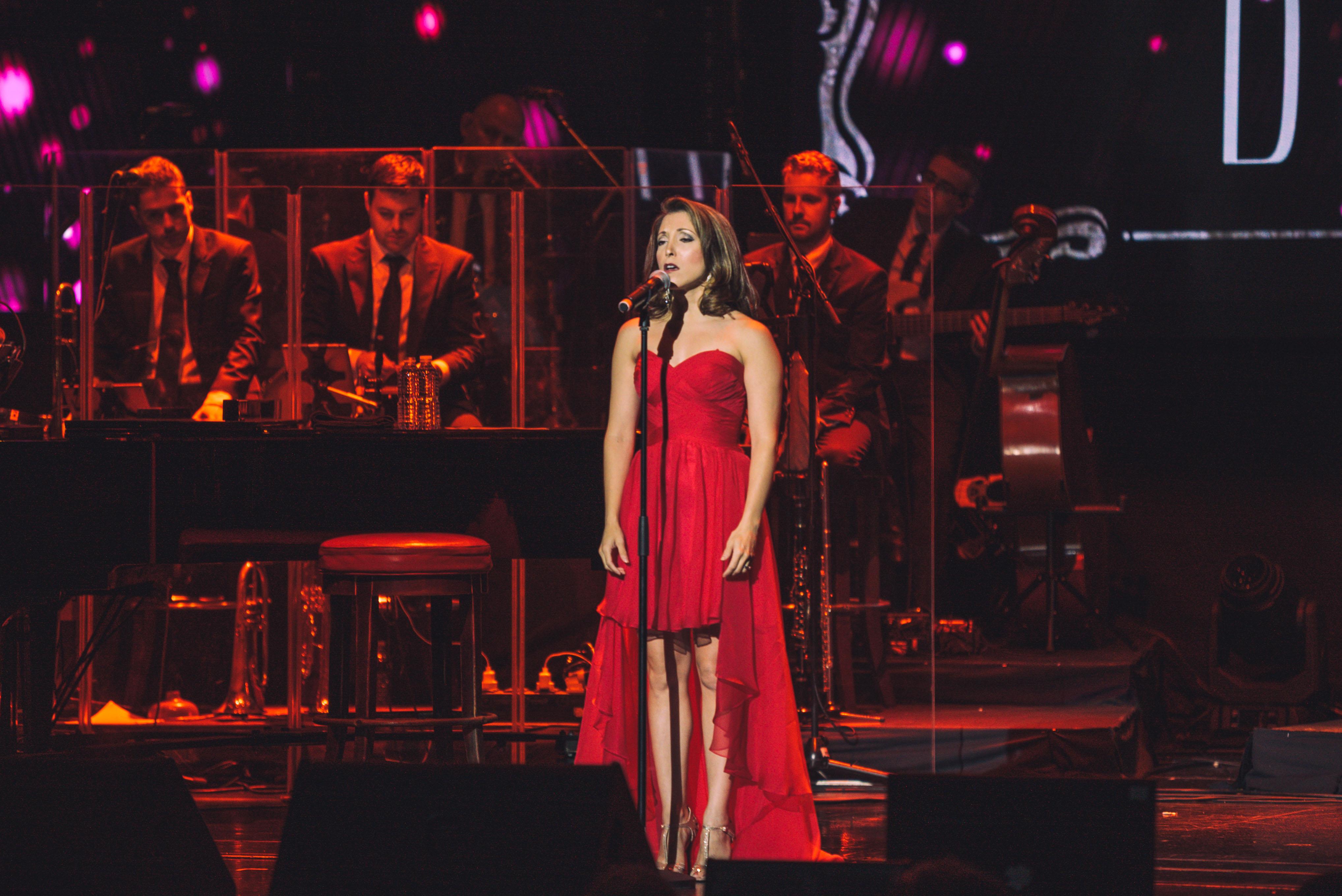 However, if you truly cannot cope with another rendition of A Spoonful Of Sugar over your afternoon tea, then there’s an array of non-theatre activities such as sushi-making and a mini-gold hunt for a much-needed break.

After the headline show there is plenty of entertainment to keep you going until the wee hours.

Organisers lay on two themed nights during our voyage, and the masquerade ball is a big hit. As if in a scene from Phantom Of The Opera, I half expect the chandelier to fall from the ceiling. The ship’s house band Sway keep us dancing until the early hours, and even Grandma is up until 1am. Elsewhere on the ship, artists are giving intimate acoustic sessions and there is the chance to win big at the casino, while the nightclub ­Cosmopolitan welcomes night owls with open arms.

By the time we arrive in Amsterdam I’m worn out from all my ­musical theatre crooning but I can’t resist the opportunity for a poke around the city.

Amsterdam is the ­perfect cruise destination because the dock is only an eight-minute walk from the city ­centre.

We sign up for a walking tour and city cruise at the ship’s guest services and return back just in time to take part in comedian Bobby Davro’s Bonkers Bingo.

And it’s no letdown. Bobby, a surprise addition to the cruise, was not actually meant to be on board but asked the organisers if he could stay on after last week’s Eighties throwback trip. And boy, am I glad he did. 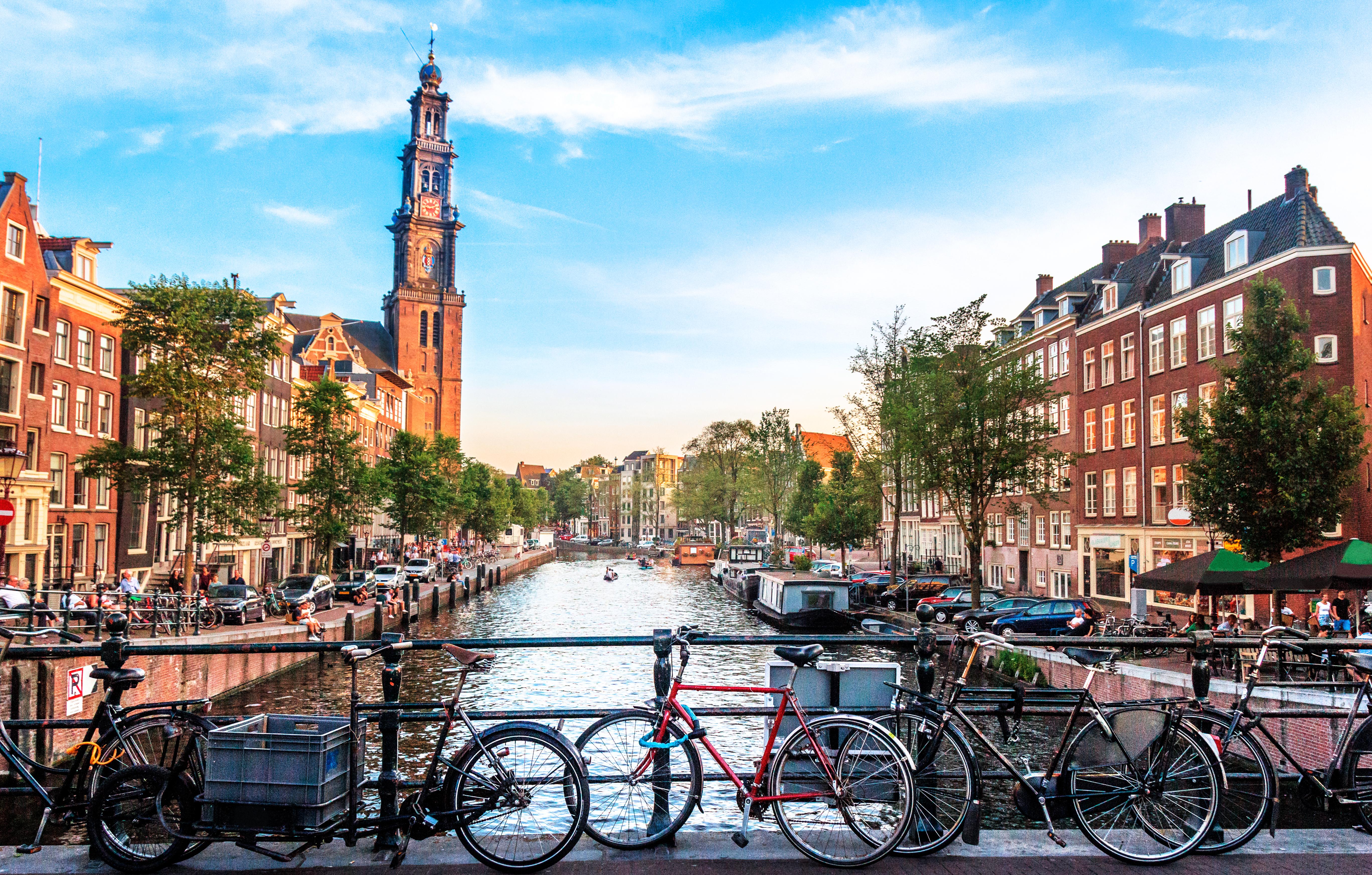 With a routine that is peppered with cheeky innuendos and rude gags, the comedian has the audience in the palm of his hand and most of us there are in stitches.

The prizes are pretty decent too — there is $1,000 up for grabs, as well as a cabin on next year’s voyage to Dublin, for which headliners Alfie Boe and Sheridan Smith have already signed up.

After a rollicking bingo session with Bobby, I just have enough time to drop in for a gossip with leading choreographer and ex-Strictly judge Arlene Phillips.

She fills us in on all the Strictly goss and hilarious anecdotes from working with Elton John, Diana Ross and Donna Summer over the years.

After five days aboard I don’t want to leave any of my celebrity friends behind, so I guess I’ll just have to swing by next year.