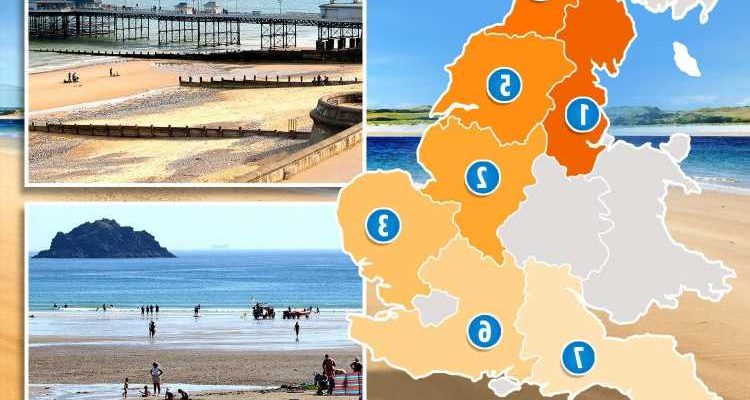 THERE are now more Blue Flag beaches in England than in Cyprus, Malta and Mexico – meaning more choice for Brits wanting a clean beach holiday this summer.

Across England, there are 76 beaches which have been given the Blue Flag award, given to seasides which meet safe and clean standards when it comes to the water quality and the environment. 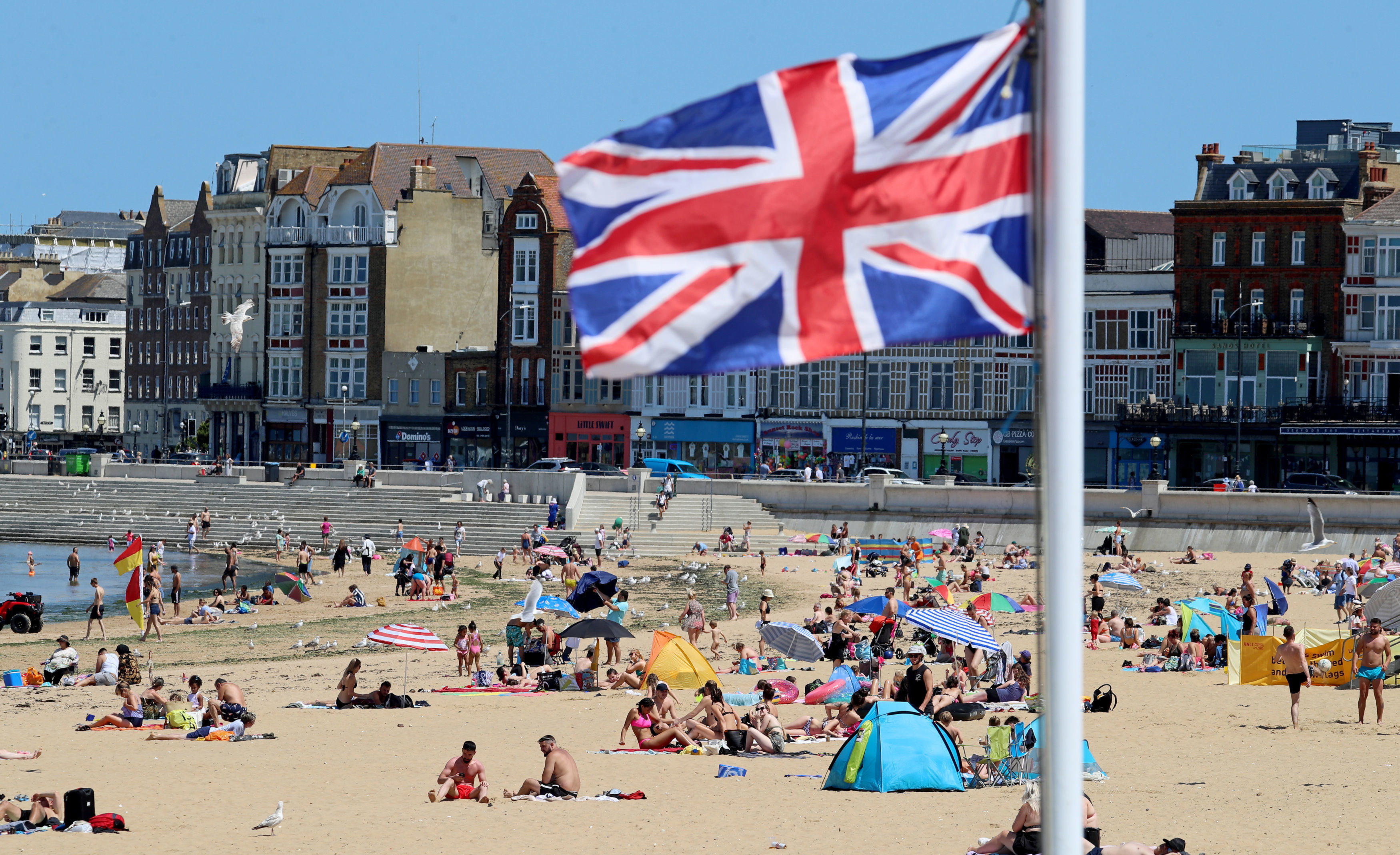 They also have to run a minimum of five educational activities for the local community and visitors to make people aware of the importance of looking after the natural environment.

With more UK holidays than ever this year, due to uncertainty over holidays abroad, it is great news for families wanting a clean beach option for a holiday.

The south west, perhaps unsurprisingly, has the most winners with 33 Blue Flag beaches across Cornwall and Devon.

The East Midlands had just four winners, including Skegness, while popular beaches in Brighton, Margate and Scarborough also featured on the full list. 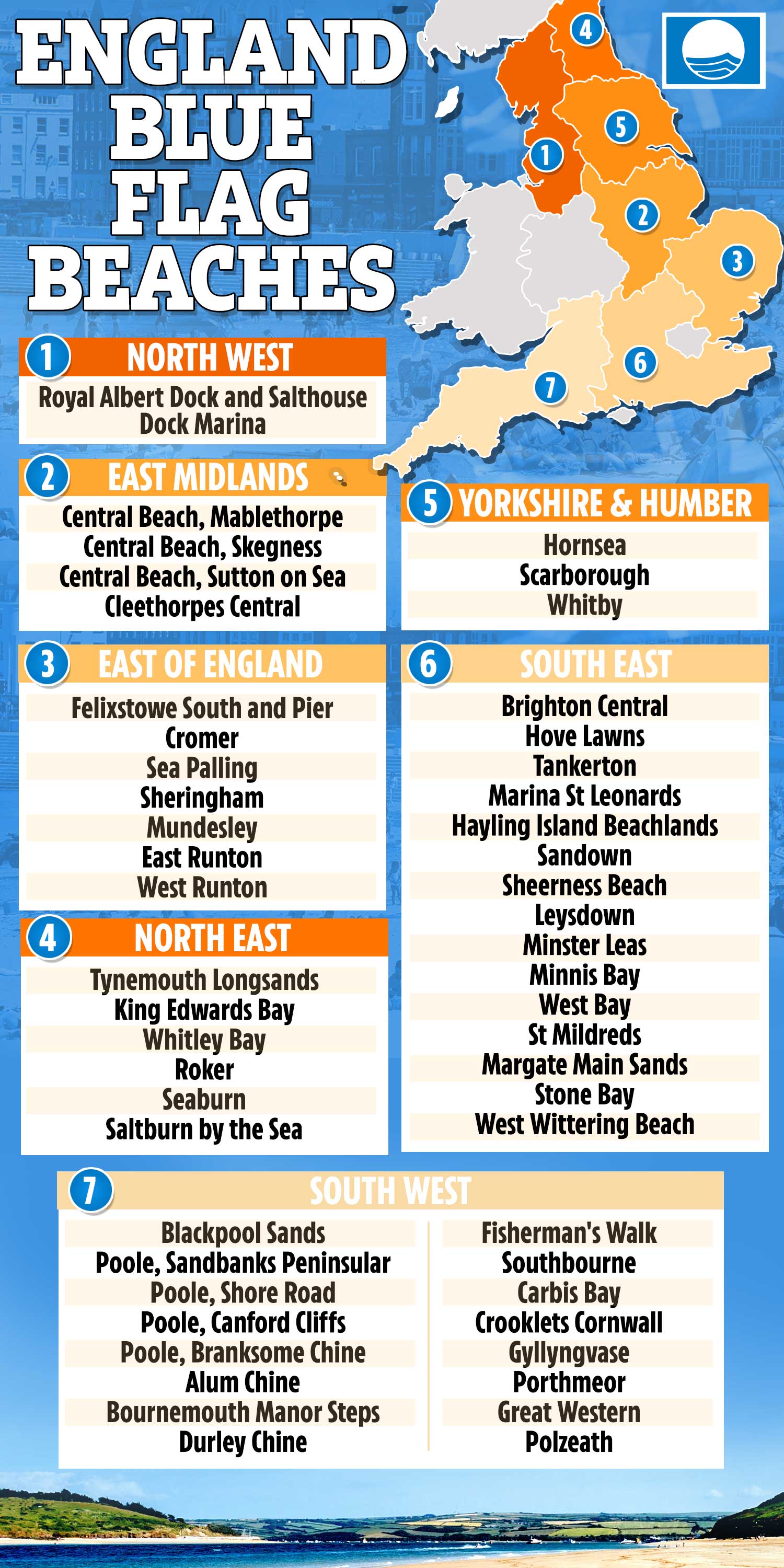 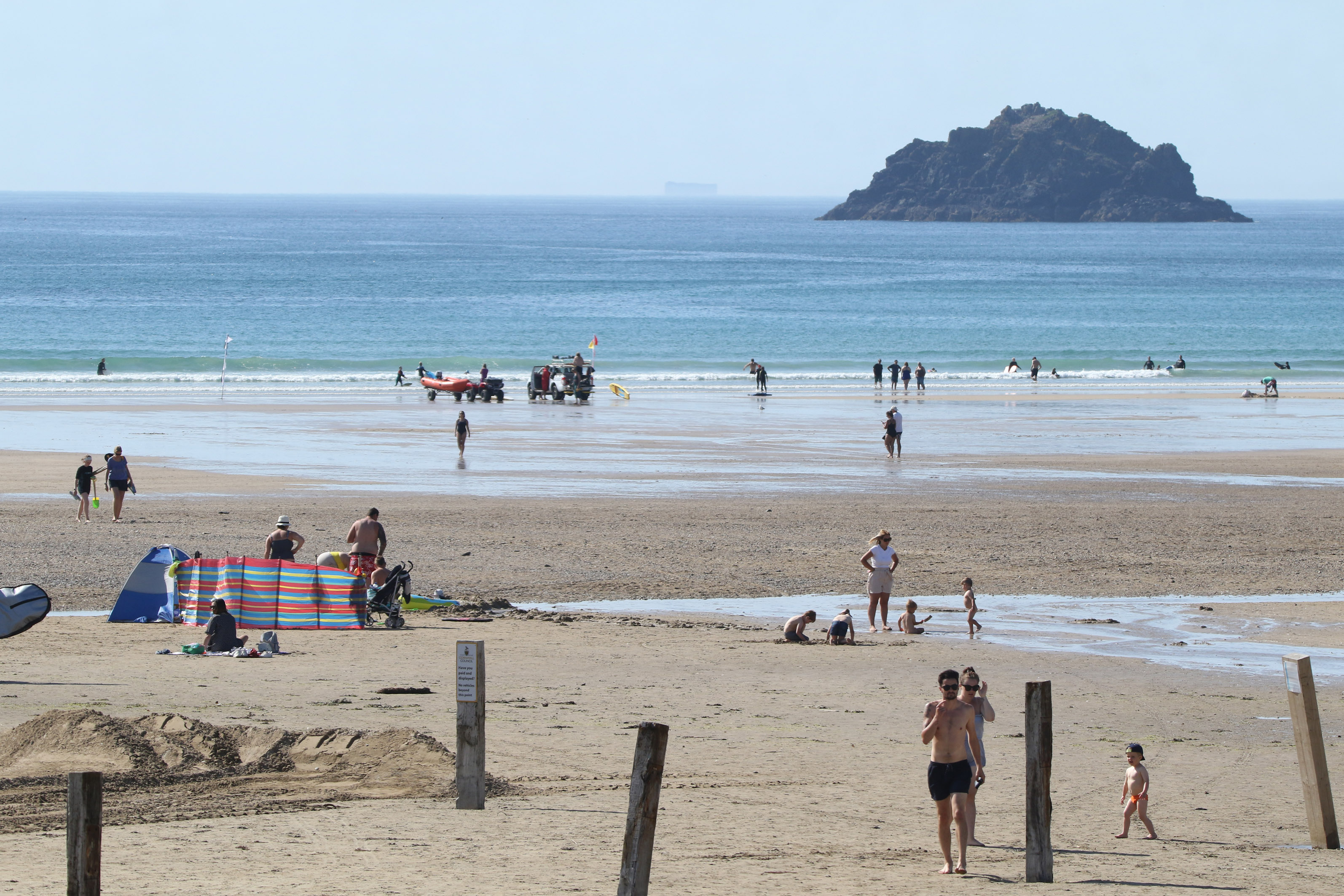 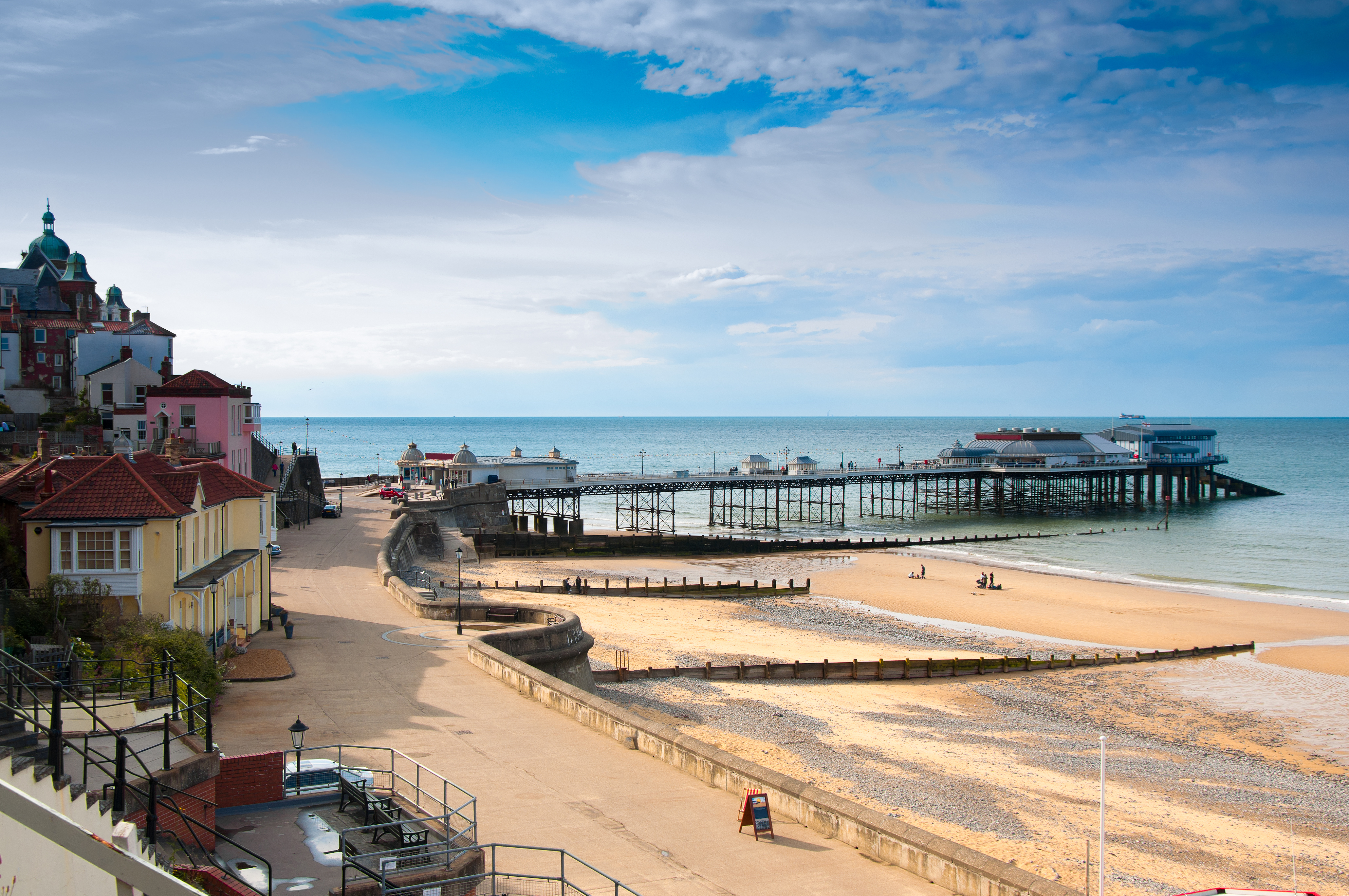 Keep Britain Tidy’s Chief Executive Allison Ogden-Newton BE said: "This year, more than ever, we are going to be relying on our country’s beautiful beaches to escape for a much-needed break after all the stresses and strains of the past year.

“Whether it’s camping in Cornwall, renting a cottage in North Yorkshire or simply having a day out at the seaside in Sussex, a fantastic beach is an essential part of a holiday for so many of us.

“From environmental education for the local community and ensuring responsible beach use, to cleaning regimes and an increasing number of recycling facilities, it is a full-time commitment to create beaches worthy of these awards.

“As we all plan our 2021 holidays much closer to home, thanks to the Blue Flag and Seaside Award those choosing to holiday at a destination with an award-winning beach can be assured it will be clean and safe and meet the highest standards for water quality and management.”

In Wales, 45 Blue Flags are flying at 42 beaches and three marinas and 25 beaches have achieved the Seaside Award for their standard of water quality and facilities, awarded by Keep Wales Tidy.

Last summer, beaches in Majorca, Tenerife and Alicante were slapped with black flags which deemed them “unsuitable for swimming” warnings.

Or, you can grab a cheap seaside hotel stay in England from just £29 when they reopen next week.

A heatwave is also being predicted for the last week of May – and we've rounded up some UK beach holiday deals.