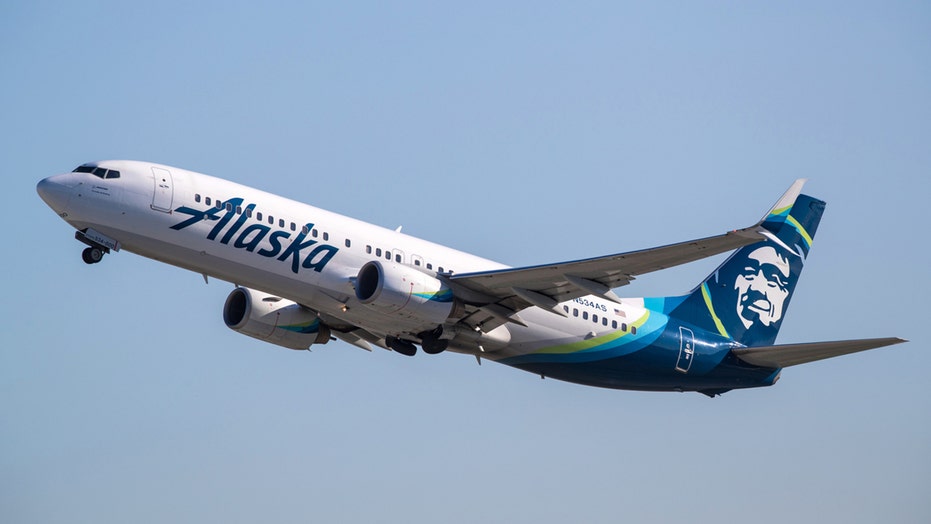 An Alaska Airlines flight was reportedly forced to make an emergency landing after a flight attendant reported seeing sparks. Fortunately, no injuries were reported from the incident. 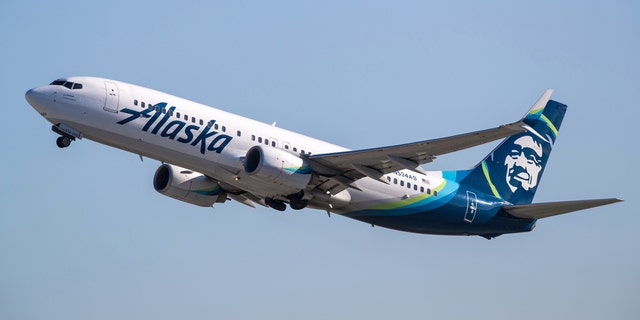 The incident occurred on a flight headed from Pasco, Wash., to Seattle, Wash., on Friday morning.
(iStock)

The incident occurred on a flight headed from Pasco, Wash., to Seattle, Wash., on Friday morning, the Associated Press reports. The flight made an emergency in the town of Yakima, also in the state of Washington.

According to the news outlet, a flight attendant reported seeing possible sparks in the galley, prompting the plane to alter its course.

The flight originally took off from Pasco at 9:41 a.m. and reportedly landed in Yakima at 10:39 a.m., where the passengers were deplaned. The passengers reportedly boarded a new flight which took off at 1:50 p.m. and landed in Seattle at 2:30 p.m.

Fox News reached out to Alaska Airlines for comment but did not immediately receive a response.

Alaska Airlines has been returning to normal operations after reducing service during the pandemic.

Fox News previously reported that Alaska Airlines brought back some food options on Thursday, including hot entrees for first-class passengers on transcontinental trips.

Passengers in premium class and the main cabin will be able to buy picnic packs on flights over 670 miles, or buy fruit and cheese platters or ham and either a breakfast wrap or a turkey sandwich on flights over 1,100 miles, the website says.