Surprisingly, despite the sharp rise, 2018 is still deemed to be one of the safest years in history. 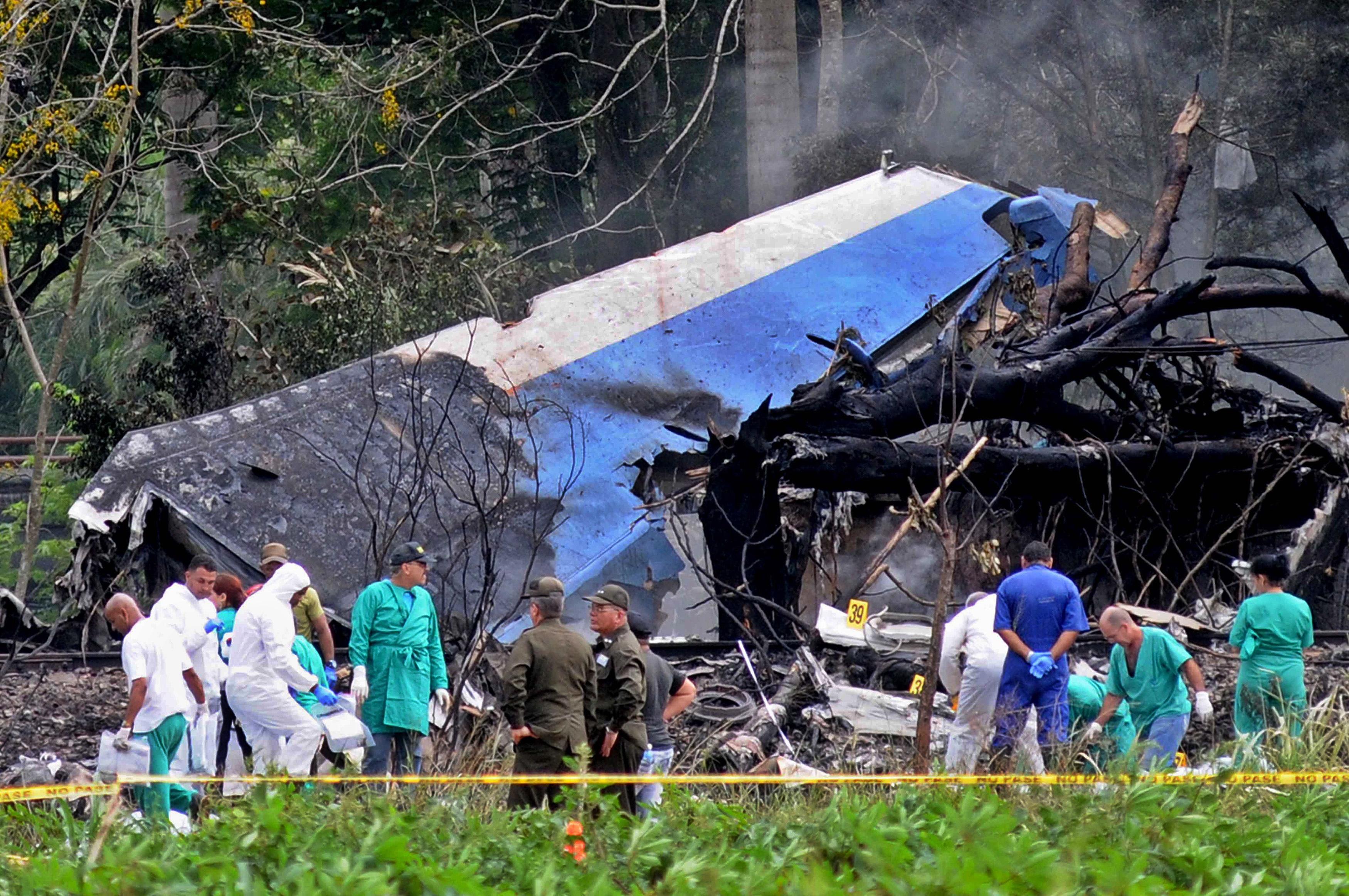 The report, produced in collaboration with aviation consultancy firm To70, revealed that 556 people died last year in 13 fatal accidents.

This was compared to just 44 deaths in 2017, which was the safest year in aviation history, with no passenger plane crashes.

The worst incident in 2018 was in October, where a Lion Air crash killed all 189 passengers on board.

A crash in Cuba in May saw 112 people killed, while 66 people died after a plane crashed in Iran. 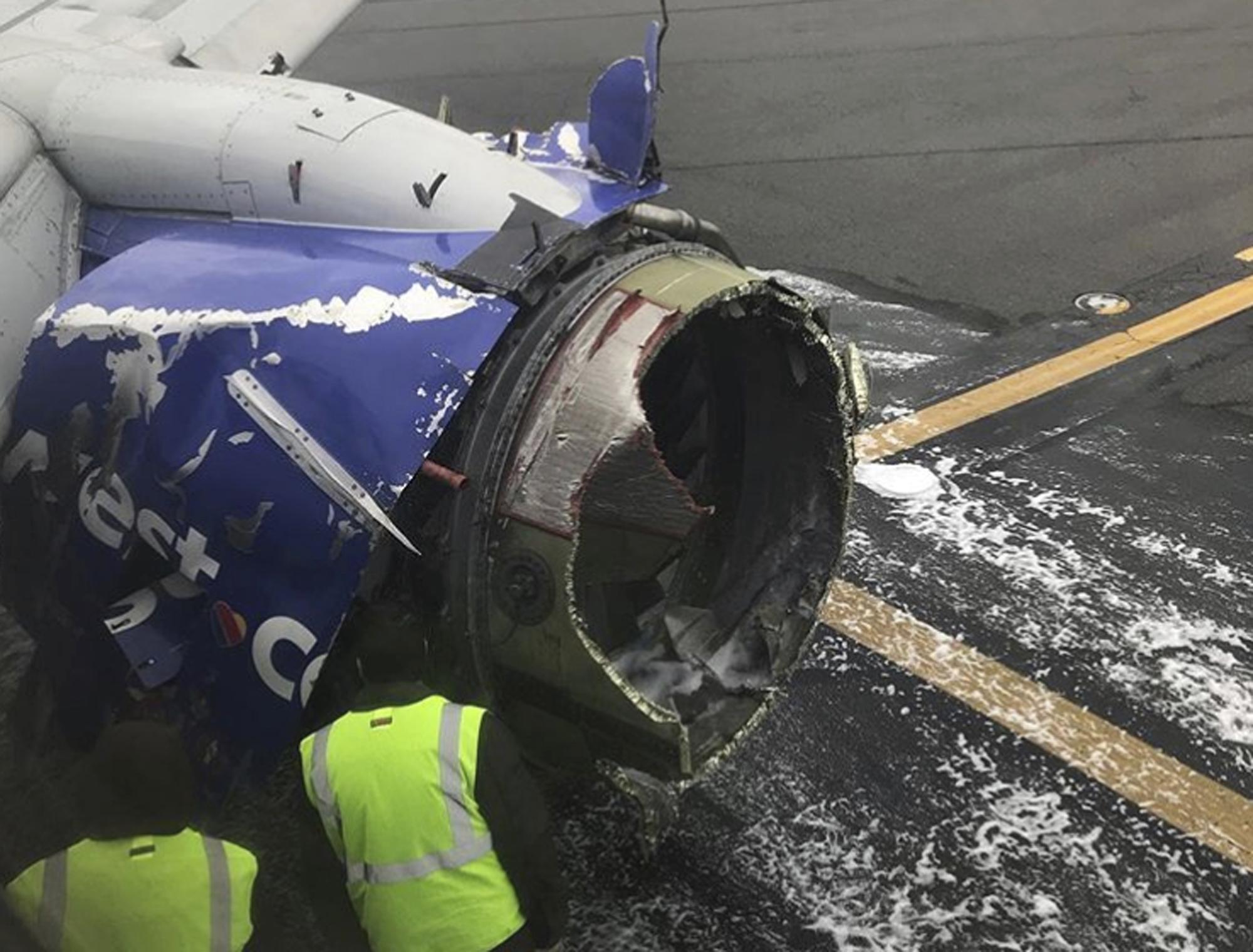 And a woman in the US died after she was partially sucked from a Southwest Airlines plane after part of the engine broke off and smashed the window.

Yet aviation deaths are decreasing, with flights becoming safer and plane crash deaths dropping in the past 20 years.

Aviation Safety Network’s chief executive, Harro Ranter said: “If the accident rate had remained the same as ten years ago, there would have been 39 fatal accidents last year.

“This shows the enormous progress in terms of safety in the past two decades.”

Safest airlines in the world 2019

In a separate report, Airline Ratings revealed some of the safest airlines around the world.

The safest airline in 2019 has been found to be Qantas, taking into account a number of factors such as their crash record and safety initiatives.

As well as the safest airlines in the world, the safest low-cost airlines were also revealed, with the top ten passing the strict International Air Transport Association Operational Safety Audit (IOSA).

This audit analysed fleet age, incident records and the governing bodies of the airline.

Airline Ratings previously said that Ryanair was one of the safest low cost airlines.

The airline has never had a fatality, and has carried 1.1 billion passengers since 1985.

However, it did not make the list for safest low-cost airlines 2019, and was in fact voted the worst airline in a Which? Travel survey for disruptive passengers.