AIR New Zealand has announced that it will be selling return flights from London Heathrow to Los Angeles for just £179 return.

The bargain fares will be available as part of their Black Friday offering this year. 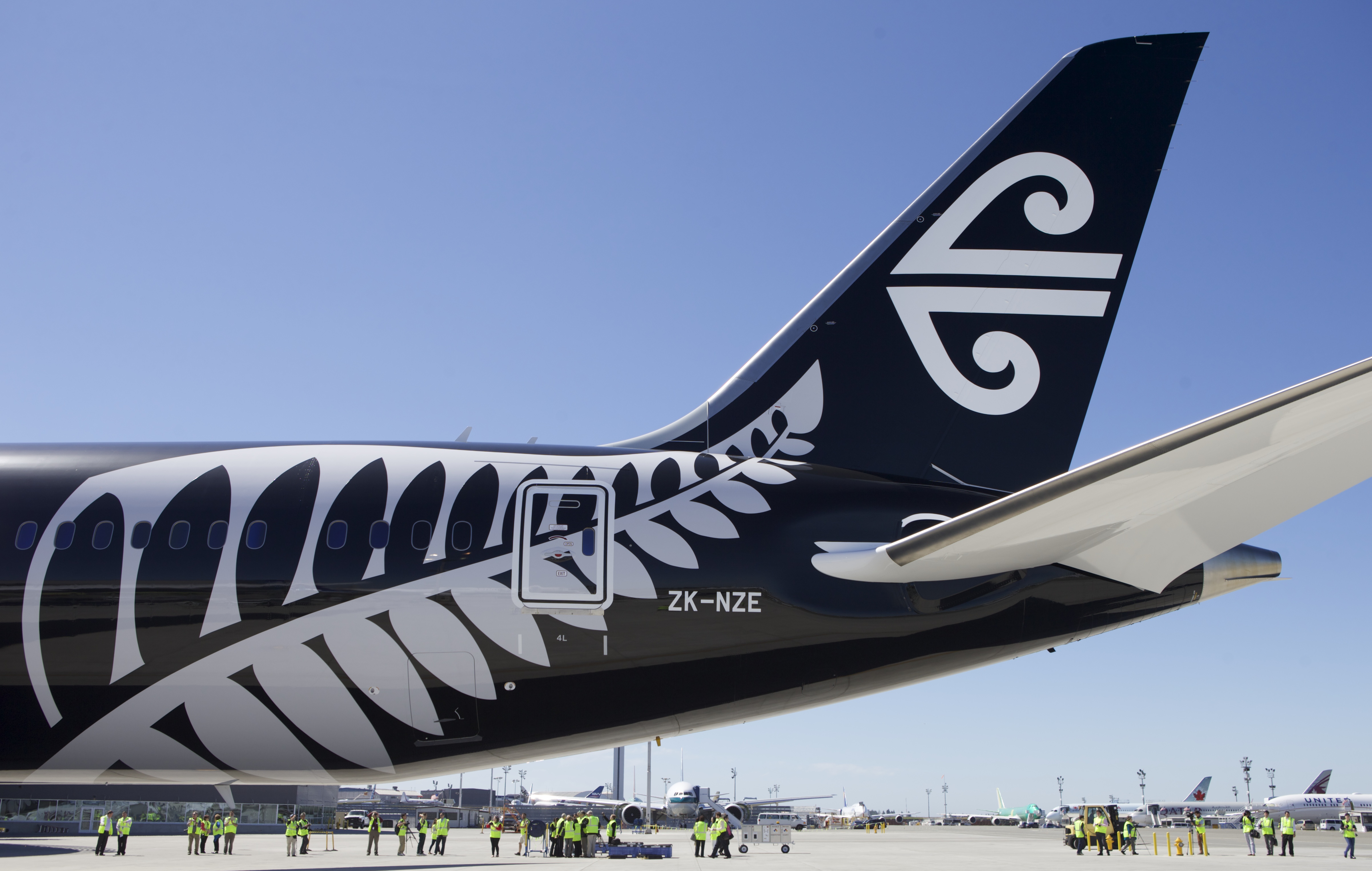 Air New Zealand's incredible deal will go on sale from 10am UK time on November 29.

There are various travel dates available, all between February and March next year.

At the moment, the cheapest flights we found for travelling in February is £293 on Skyscanner, if you book now.

LA typically has temperatures of the low 20s at this time of the year, so it can be a welcome break from the wintry weather in the UK.

The super-cheap return fare is possible because the airline is only charging £1 for the tickets, plus taxes from LA.

While their sale will be on until December 3, the airline said that they have just 100 of the LA flights available.

The airline warned that because the number of tickets were so limited, they will likely be sold out very quickly.

And anyone who manages to find one of these fares won't have secured them until they've paid for the tickets or placed a Fare Hold (similar to a deposit) on the tickets.

It means you shouldn't leave them in your basket while you browse for other flights.

However, if you do miss out on the LA fares, the airline said it will be announcing a number of other bargain flights on the day.

Last year, Air New Zealand also offered the bargain fares for the LA route but the airline says that it will be pulling the route from October next year so it might be your last chance to find the bargain flights.

Tui is one of the few travel companies that's announced details of its Black Friday sale.

And for short haul flights, don't forget easyJet and Ryanair.