International Women’s Day has taken on a new significance in South Korea, as the country in recent years has seen a groundswell in activism geared toward improving women’s rights.

A brutal murder of a 23-year-old woman three years ago, as well as the #MeToo movement, touched off a national dialogue aimed at breaking down a traditionally male-dominated society. These events also galvanized a new generation of activists — many of whom are now leading protests and building safe spaces for women to gather and speak freely in Seoul.

For women planning a visit, or visitors interested in women’s issues in Korea, here are some destinations that offer a dose of history and contemporary culture along with an urban stroll or cup of coffee. 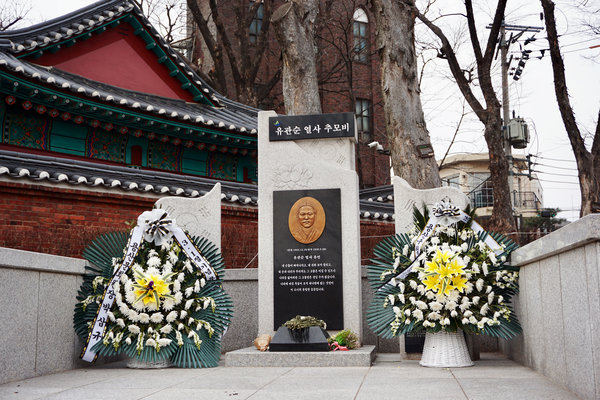 A scenic tribute to a Korean heroine

Most Seoulites might direct you to the famous Seodaemun Prison to learn about the Korean independence fighter Yu Gwan-sun. But a lone monument at the Itaewon Village Shrine Historic Park honors her memory in a significant, albeit understated, way.

The monument, established in 2015, explains in brief the role Yu played in a peaceful 1919 demonstration against Japanese colonial rule, later known as the March 1 Movement. Yu died one year later, from suffering injuries in prison, and is often seen as a martyr for Korea's independence. As the Itaewon Public Cemetery holding her plot was destroyed by Japanese colonists in 1921, and this year marks the 100th anniversary of the protest, there’s no better place or time to pay homage to a young woman whom many compare to Joan of Arc.

Itaewon Village Shrine Historic Park, in the Yongsan-gu district, is open 24 hours a day, 365 days a year. It also overlooks the neighborhood of Itaewon and offers a panoramic view of the city. 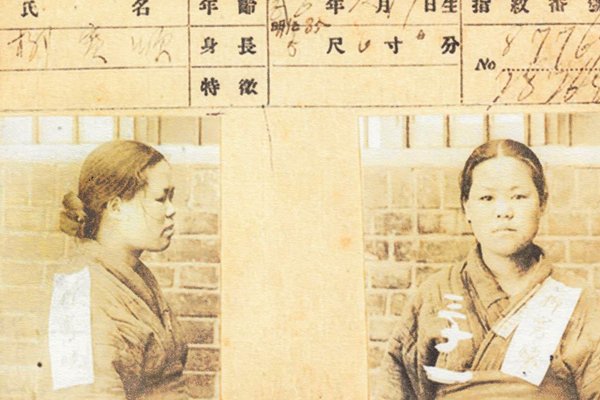 A wall of history at a human-rights museum

The War and Women’s Human Rights Museum shares the history of the Korean comfort women, the women and girls forced into sexual slavery by Japanese forces during World War II. Depending on where you’re standing, a mandatory audio guide may play back narrated anecdotes from survivors, or provide history lessons on the women’s fate or the societal pressures that kept them from speaking out. The museum also makes efforts to address crimes against women internationally, including those against Vietnamese comfort women by the Korean military during the Vietnam War.

A particularly memorable exhibit within the museum is “The Wall of Appeal,” a memorial of bricks inscribed with personal messages from the women expressing dreams and despair. One brick reads, “I want to be a hope for women suffering from the same pain to mine.”

The War and Women’s Human Rights Museum was established in 2012 by The Korean Council for Justice and Remembrance for the Issues of Military Sexual Slavery by Japan, with support from other civil-liberty groups. Located in Seongsan-dong, Mapo-gu, the museum is open Tuesday to Saturday from 11 a.m. to 6 p.m. 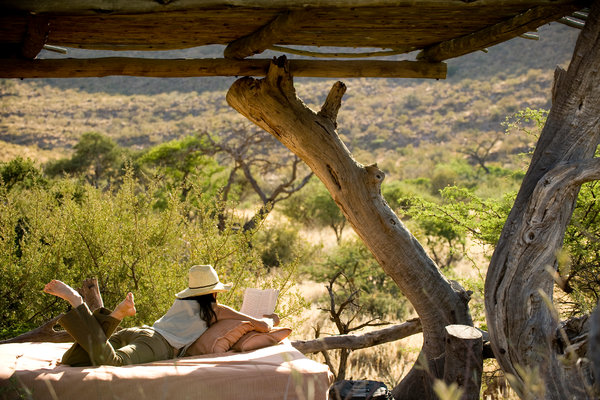 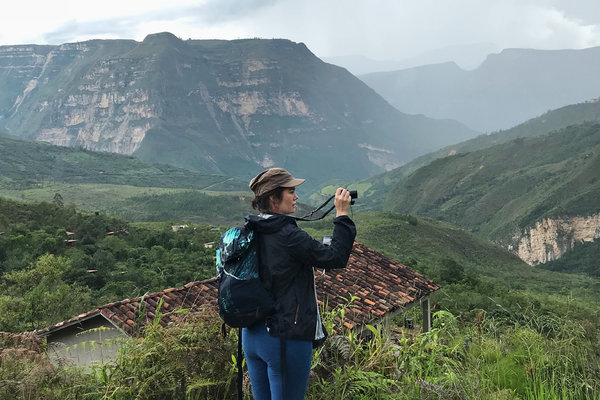 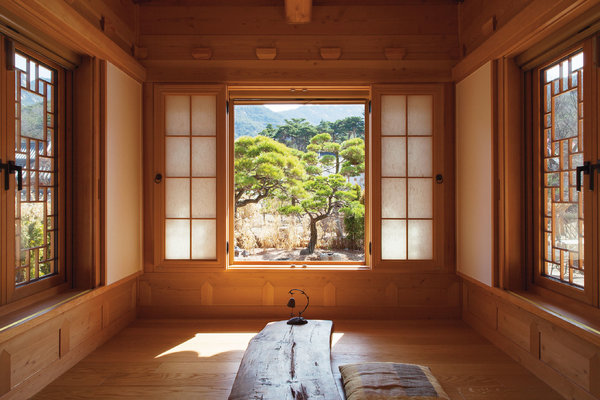 The library, gallery, cafe and counseling center called Doing is the realization of a decades-long dream for its founder, Ryeoil Kim. Ms. Kim, 52, was inspired by a Korean feminism wave of the 1980s and is unique in today’s community of activists, who are much younger.

In the wake of the murder in 2016, when a young woman was killed in the Seoul neighborhood of Gangnam, Ms. Kim believed that an environment was needed for women to have a chance to gather and speak safely. She opened Doing in 2017, and welcomes everyone in the community. “Once you become a feminist, everything is exhausting,” she said. “I want to make sure people can rest here.”

Events at Doing range from serious to lighthearted. The venue hosts weekly debate clubs, monthly seminars and film screenings and the occasional party.

Doing, located in Cheongdam-dong, is open Monday to Saturday from 11 a.m. to 10 p.m.

At the Woolf Social Club, coffee drinks and niçoise sandwiches are served and lively debate is welcomed.

The owner Jina Kim said she first read Virginia Woolf’s “A Room of One’s Own” as a student, but it resonated differently after the death in Gangnam. “When I was younger, I never truly understood what Woolf meant by a woman’s need for 500 pounds and a personal space,” she said. “Rereading the novel, I realized how necessary it is for a woman to have her own space.”

With feminist books on display, the cafe hosts several discussion groups monthly, focusing on women’s issues in Korean society. Ms. Kim describes the cafe as “a space where women can comfortably raise their voice, feel safe and eat delicious food.”

The Woolf Social Club, located in Yongsan-gu, Hannam-dong, is open most days from noon to 10 p.m. It is closed Wednesdays.