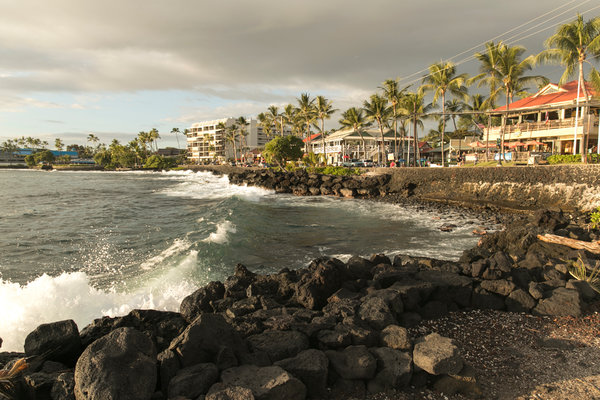 Travelers flying into Kona International Airport are greeted by a grim panorama: scorched earth and black, volcanic rock stretching from the sea to the mountains. Given all the apocalyptic footage issuing from Hawaii’s Big Island earlier this year, the scene seems to confirm the worst — except that much of this lava hardened hundreds, if not thousands, of years ago. Between the Kilauea volcano blowing its top in spectacular fashion and an August hurricane, there’s no doubt Mother Nature has had Hawaii’s number of late. But the Big Island’s Hawaii Volcanoes National Park is once again open for business. And, on the opposite coast, the seaside city of Kailua-Kona has emerged from the year’s calamities relatively unfazed. Long a favorite of package tourists and budget travelers, Kailua-Kona may not have the lush landscapes of other Hawaiian hot spots. But, beneath a slightly dated exterior, it has plenty to offer. Hawaii’s trademark charms — beaches, wildlife, fresh cuisine, gorgeous sunsets and a volcano or two — are all within striking distance for those equipped with a rental car and a little research.

First priority: Get into the water. Some of the Big Island’s best snorkeling is a few miles outside downtown Kailua-Kona at Kahalu’u Beach Park. Never mind the underwhelming-looking pebble beach hemmed in by roads and houses. Don a mask and dip into the water, and you’ll find yourself amid schools of yellow tang, bright turquoise parrot fish and butterflyfish.

Waterfront dining options in Kailua-Kona trend toward tropical drinks and casual fare. But Foster’s Kitchen, secreted away on a breezy, second-floor balcony on Ali’i Drive — is an exception. Entrees offer an upscale, farm-to-table take on local dishes, like country-fried pork chops served with caramelized Maui onions and Kona coffee red-eye gravy ($24). Reserve a seat by the railing for sunset views over the water.

Crashing waves. Tiki torches. Mai tais. On the Rocks — built, literally, on a rocky outcropping jutting into Kailua-Kona’s Oneo Bay — is the rare beach bar that manages to tick all the tropical boxes, without feeling clichéd. Low tables set on the sand floor offer great views of the ocean and the small stage, where traditional hula shows might give way to a cover singer belting out “Hotel California.”

Inside 808 Grindz, a Big Island take on a greasy spoon, familiar breakfast items like pancakes are complemented by dishes with a distinctly local imprint. Mocos — hamburger, egg and gravy over rice — get upgraded here with everything from shredded kalua pork to Spam, an island staple ($8).

For mainlanders, a quick stroll around downtown’s Kailua Pier offers a CliffsNotes of Hawaiian history. To one side, a replica of the thatched-roof temple used by King Kamehameha I — who united the islands into one royal kingdom in 1810 — stands in uneasy proximity to Hawaii’s “Plymouth Rock,” where missionaries from New England landed a short decade later. Across the street, the 1838 Hulihe’e Palace ($10 admission) once housed the island’s fading royalty in a fantasia of Victorian elegance. Inside, overwrought armoires and tables in native koa wood jockey for space with royal spears and feathered staffs.

Tucked beside a beauty salon and tattoo parlor, humble Umeke’s is a longtime Kailua-Kona standby for poke, the consummately Hawaiian dish of diced, raw fish. At the counter, peer into the deli case and choose from half-a-dozen varieties of ahi and salmon seasoned with teriyaki, spicy mayo and more. Topped with furikake (dried seaweed and sesame seeds) and served over rice, the poke pairs nicely with Umeke’s fresh hoio salad, made from Hawaiian fern shoots ($14 for the combo).

It’s been more than 20 years since Kona Brewing Co. and its island-themed suds put the city on the craft-beer map. Today, the original Kona Pub and Brewery, a few blocks from downtown, remains the place to sample Hawaii-only varieties like Hula Hefeweizen and Black Sand Porter, though its popularity can mean long wait times. (A new, bigger facility is slated to open in 2019). For a less touristy alternative, upstart Ola Brew, opened in October 2017, offers craft beers and creative ciders (like Dragonfruit Lychee and White Pineapple) in an airy tasting room favored by local clientele.

Kona coffee, coveted by coffee aficionados worldwide, grows on the shady, well watered slopes of the Hualalai volcano, which rises gently above the city. Hundreds of plantations, most covering just a few acres, crowd the coffee belt, though it’s likely none offers as comprehensive a tour as ultra-premium growers Hula Daddy. Join the 45-minute excursion ($10) for a deep dive into planting, roasting and cupping, or just enjoy the panoramic views and coffee in the tasting room.

Nearby, the small village of Holualoa, on a narrow mountain highway, is a go-to destination for local crafts. Glyph Art Gallery and Studio features more than two dozen area artists, including husband and wife team David and Doni Reisland (him: jewelry boxes in koa, mango and milo wood; her: delicate ikebana stands for Japanese flower arranging). A few houses up, in Ipu Arts Plus, Karen Root carves and dyes ipu (local gourds) with intricate designs — from abstract motifs to fish and flowers — reviving an ancient Hawaiian art.

Night life in Kailua-Kona can be somewhat sedate — at least, on dry land. Adventure seekers can make up for it by putting on a wet suit for a night snorkel. Small-group, hourlong excursions from Hawaii Island and Ocean Tours ($99) take guests just offshore to watch manta rays — gentle giants whose wingspans can exceed 10-feet — eat zooplankton in an elegant ballet of barrel rolls and back flips. Expect to return chilly and exhilarated in equal measure.

A dozen miles south of Kailua-Kona, a small obelisk on the edge of Kealakekua Bay marks the spot where the British explorer Captain James Cook was killed in 1779, evidently after overstaying his welcome. Today, the ecologically sensitive site is a magnet less for history buffs than for snorkelers, who take advantage of crystalline waters teeming with coral and colorful reef fish. While the area grows clogged with tour-boat traffic as the day wears on, hardy early risers can rent a kayak at nearby Ehu and Kai Adventures ($60) for an invigorating 20-minute paddle to the monument. En route, watch out for spinner dolphins or, if you’re lucky (as I was), humpback whales splashing in the distance.

With plenty of local fruit (surprisingly hard to find on the Big Island), homemade honeys and jams and even kombucha on tap, the South Kona Green Market, in the nearby town of Captain Cook, is a Sunday institution for both locals and travelers. Shoppers — sipping smoothies in flavors such as papaya and lilikoi (passion fruit) — wander through a maze of stands selling pottery and mosaics, Kona coffee, handmade flower leis and endless varieties of macadamia nuts. Farmers and artisans, a bohemian vibe, and live traditional Hawaiian music make this market well worth the trek.

Crafts in Kailua-Kona can be hit or miss (or, worse, imported), which makes the small town of Kealakekua a welcomed find for souvenir hunters. Inside Kiernan Music, the luthier and owner Brian Kiernan sells dozens of models of Hawaii’s signature instrument, the ukulele — from tiny sopranos to large baritones; locally made koa-wood ukes top $1,000. Across the street at Makau Nui, the Hawaiian carver Benjamin Muti makes intricate pendants in cattle bone, marlin bill, abalone and more. His designs can be spotted on Pierce Brosnan, Jillian Michaels and Helen Hunt, among others.

South of Kona, Ali’i Drive threads along the coast through a range of residential neighborhoods (including Ali’i Kai), offering abundant rental options just a few minutes drive from the city center. One bedrooms range from condos near the ocean to guest suites set back on residential streets (about $125 to $250).

About a mile from the heart of Kailua-Kona, the Wyndham Kona Hawaiian Resort hits a sweet spot of price, location and ambience, in a city where this combination can be elusive (75-5961 Ali’i Drive, clubwyndham.com/cw/resorts/wyndham-kona-hawaiian.page; from around $250).

For a more intimate (and higher-end) option, the Holualoa Inn is set amid 30 acres of lush fruit gardens and coffee trees, 1,300 feet above the city (76-5932 Mamalahoa Highway, holualoainn.com; from around $395). Elegant, plantation-style suites and cottages feature original eucalyptus floors, private hot tubs and lanais for sunset views over the Pacific. 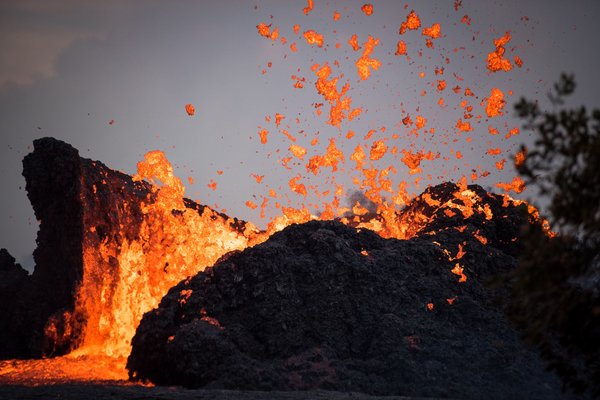 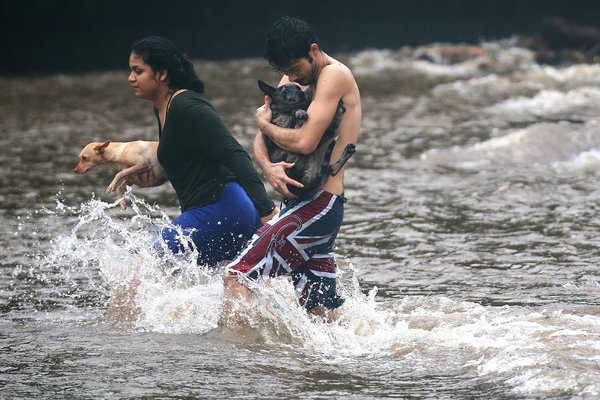 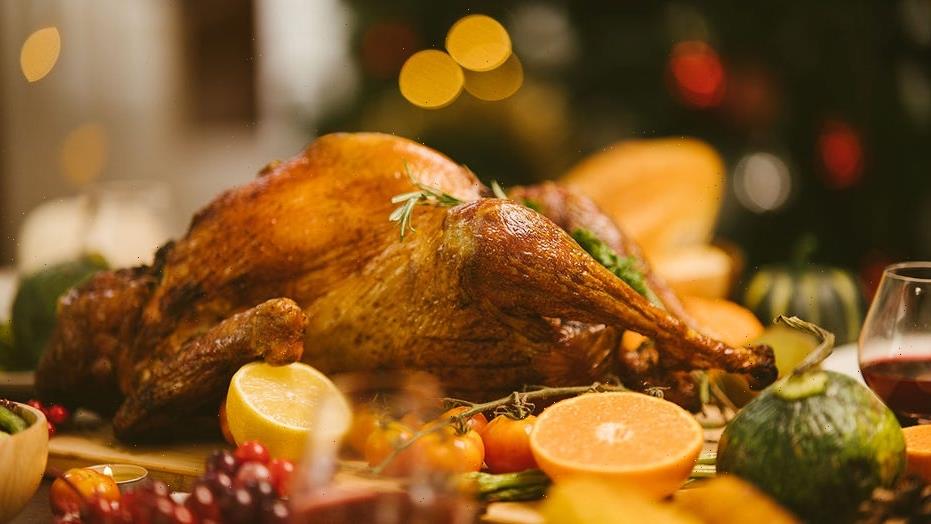 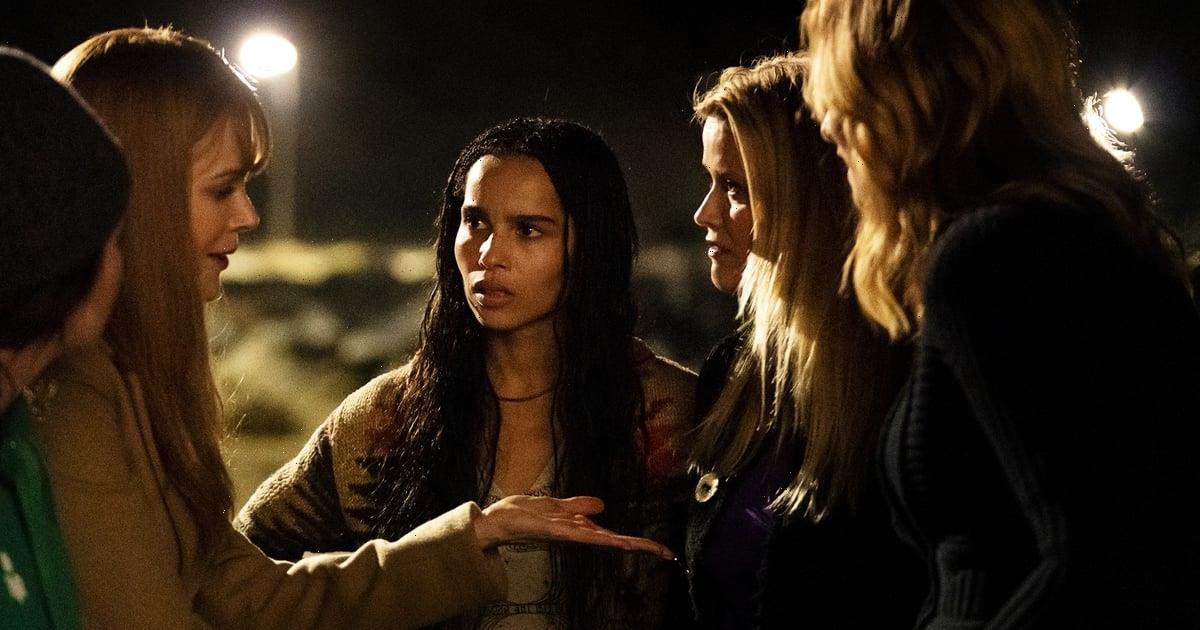