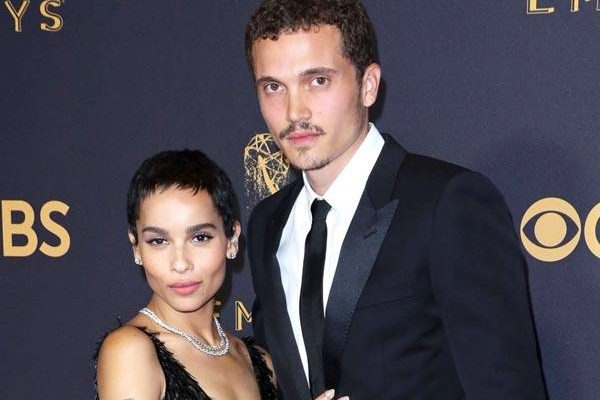 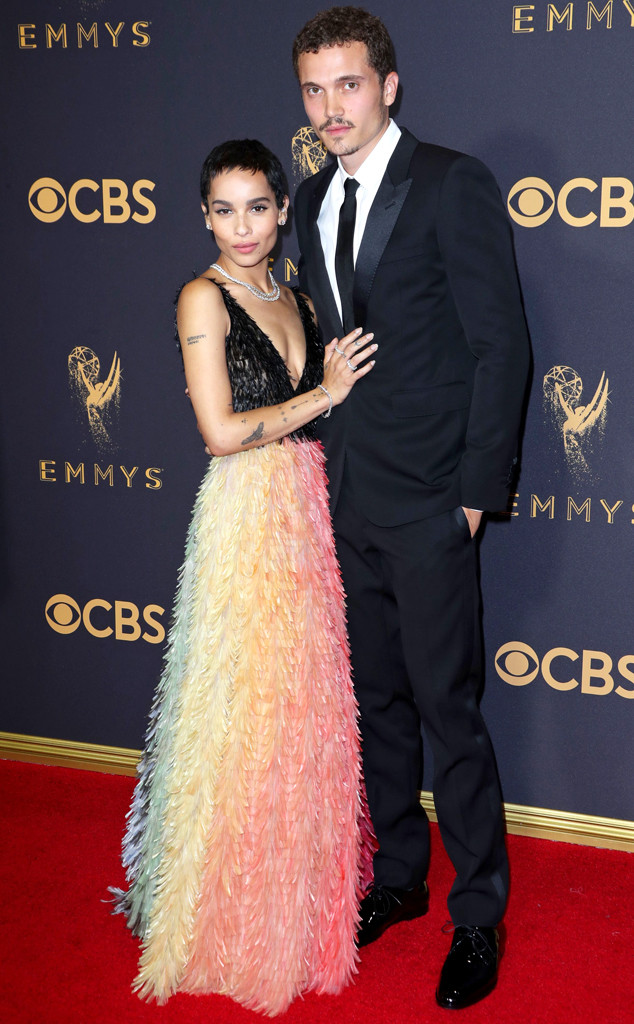 Zoë Kravitz bares all in the November issue of Rolling Stone—literally and figuratively.

The couple, who met through mutual friends at a bar, began dating two years ago. Glusman proposed to Kravitz in her living room in February after originally planning to do it during a romantic trip to Paris. “I was in sweatpants. I think I was a little drunk. I could feel his heart beating so fast,” she recalls. “I was like, ‘Baby, are you OK?’ I was actually worried about him!” Glusman got on one knee, and Kravitz replied, “‘Yes, stretch! Stretch to calm your heart down!'”

From Kravitz’s perspective, it was the perfect proposal. “He nailed it,” she tells Rolling Stone, out Nov. 2. “And I love that it wasn’t this elaborate plan in Paris. It was at home, in sweatpants.” 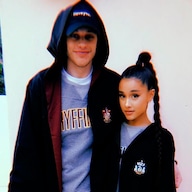 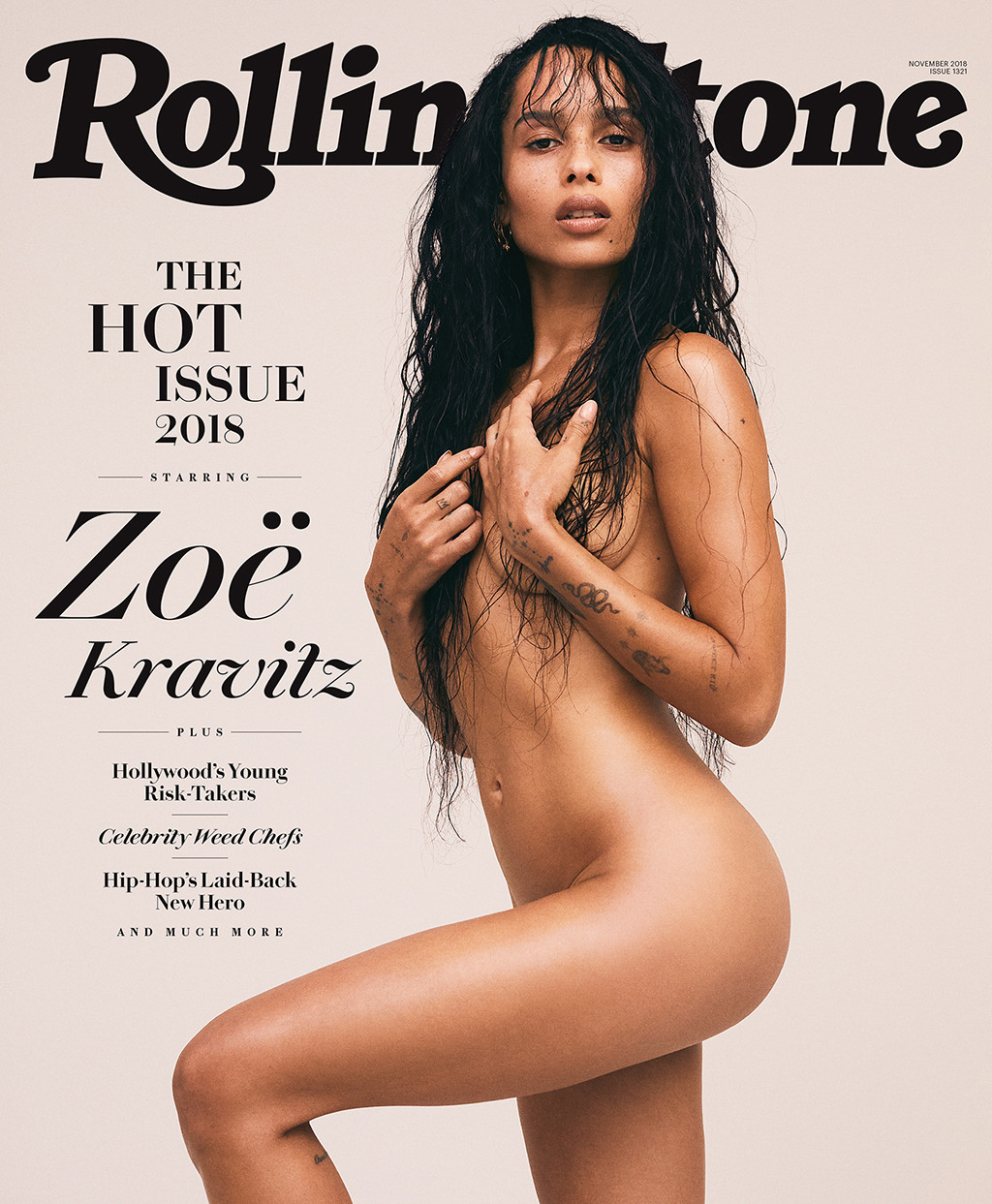 With Glusman, she doesn’t have to put on pretenses. “I can be my weirdest self around him,” she says. “It’s so relaxing to be around someone where you can be a 100 percent how you feel.”

Kravitz, who covers the annual “Hot Issue,” is looking forward to growing older with Glusman. As her 30th birthday approaches, the actress says, “Your twenties are fun, but they’re such a mess! Making mistakes, not knowing what you want, being a little bit of an a–hole. I’m excited for my thirties, because I have a better sense of who I am and what my intention is with art and how to execute it. I’m sure I’ll make more mistakes. But that’s OK. We’re all beautiful messes.”