After all that, Liam Payne calls Zayn Malik his ‘brother’

The former One Directioner posted a rare photo on Instagram Wednesday, showing off his new bubblegum-hued hair in the process.

In the smoky selfie, Malik wears a white mesh tank top and silver Adidas x Gucci necklace ($990) while staring down the camera.

His fans went wild for the new pink ‘do, with one commenting, “the prettiest boy on earth” and another saying, “I don’t know how to breathe anymore.”

Perhaps his breakup from Gigi Hadid, with whom he shares 1-year-old daughter Khai, inspired Malik, 29, to switch up his look; the model herself has undergone some transformations since the split; she showed off temporary bangs and later dyed her auburn hair platinum blond in November 2021. 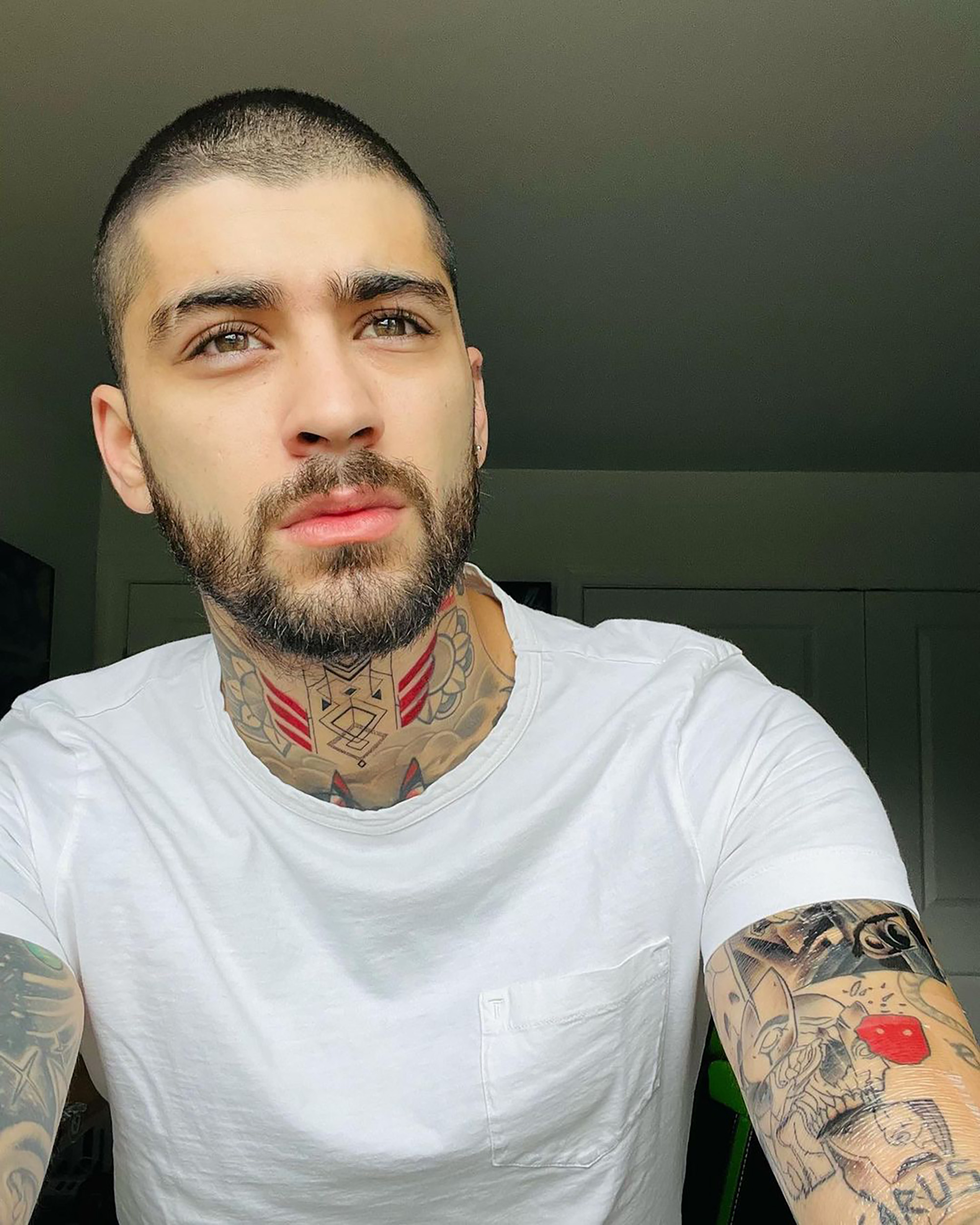 But the “Pillowtalk” singer is fond of playing with his look as well. He’s had a buzzcut, shaved sides, a long beard and curly locks as of late. Last year, Malik even experimented with a turquoise blue dye job.

It seems Zayn is channeling his inner artist as well these days, having just released a line of Keith Haring-esque merch called Paynt by Zayn. 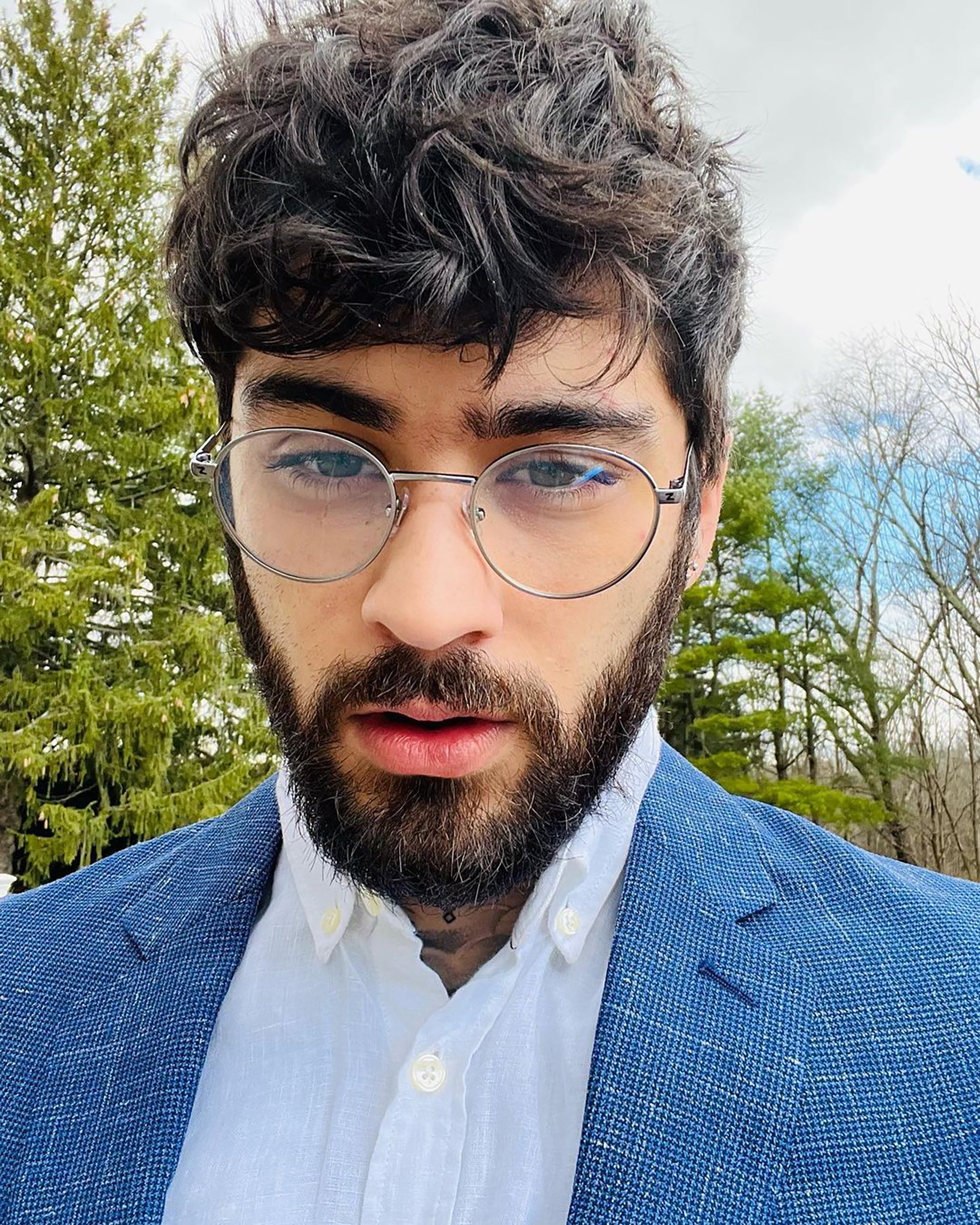 Malik has been involved in tons of drama lately, including his messy split with Hadid and alleged altercation with her mother, Yolanda. His former bandmate Liam Payne also recently said there are “many reasons” he dislikes Malik — though Payne later called him his “brother.”