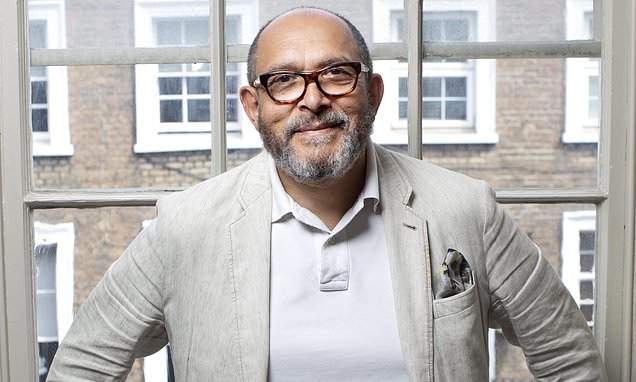 The one lesson I’ve learned from life: Bruce Oldfield says Your start in life needn’t define you

Designer Bruce Oldfield OBE, 68, spent his childhood in care. As one of the UK’s best-loved designers, he’s dressed A‑list celebrities and royalty, and now has a showroom in Knightsbridge, London.

Back in 2008, when I first heard Barack Obama’s presidential election slogan ‘yes we can!’, I remember feeling like I’d been there. I’d already defied the odds.

I realised early on that you don’t have to be defined by your start in life.

I was born in 1950 — an illegitimate, mixed-race baby — and was left at a Barnardo’s children’s home. At 18 months, I went to a foster home in County Durham, where I slotted into a family of five foster children.

But at the age of 13, I was sent back to the Barnardo’s home in Ripon, Yorkshire. Barnardo’s had a file on every child. In my late 40s, I was invited to look through mine and it was clear how little was expected of me: there was great surprise when I passed the 11-plus and went to grammar school.

Thank goodness this negativity no longer drives the organisation. 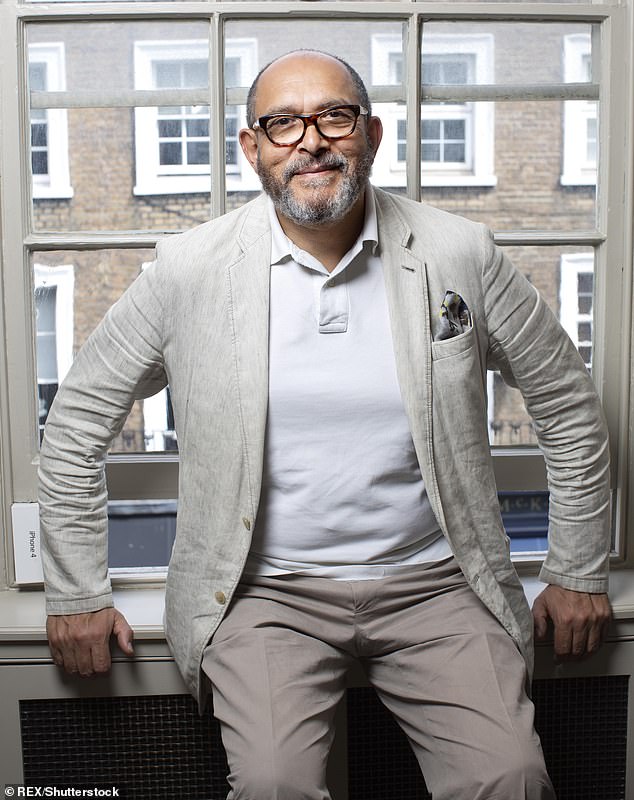 Designer Bruce Oldfield OBE, 68, (pictured) revealed how his desire to be spectacular helped him to avoid being pigeonholed as an underachiever

My foster mother, Violet Masters, a seamstress, nurtured in me a sense of being special. She discovered my interest in fashion and did rather spoil me.

But I was sent back to Barnardo’s after I stole Superman comics from Woolworths. You wouldn’t uproot a child from a stable home for that now, but those were different times.

In the Barnardo’s home we were told we were underachievers — and I wanted to be spectacular. There was always the inference of, ‘Who do you think you are? Why do you think you’re so special?’

But I felt that I was, that I had something to offer. I won’t be pigeonholed.

Later, the Press loved the rags-to-riches story of ‘Princess Di’s favourite designer’. She became the President of Barnardo’s and in 1985 we did a big fundraising gala together. I was her date and danced with her in a low-back silver lamé dress that I had designed.

By then, I’d got over my angst at being a Barnardo’s boy. Growing up in care, you get moved around and don’t really put down roots. But it has made me the most adaptable person I know, which has given me career longevity.