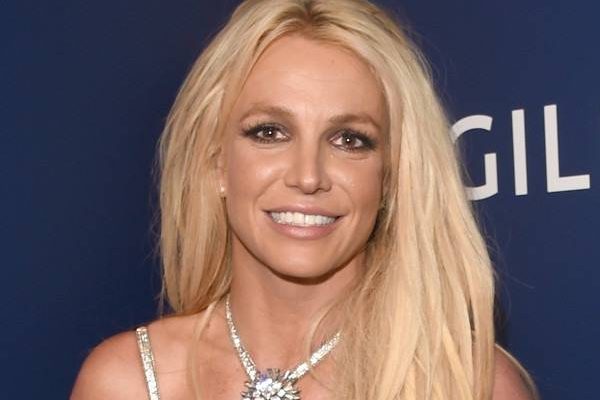 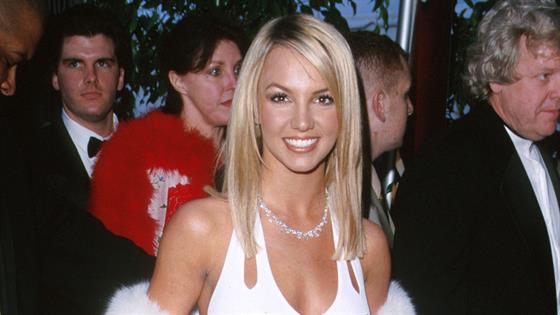 We’re going absolutely “Crazy” over some big news about Britney Spears. The sensational pop star is taking Broadway—sort of.

According to The New York Times, the James L. Nederlander Theater in Chicago is producing a comedy musical that will feature 23 of Spears’ hit songs. Though the musical features a long list of tracks from her catalog, the play itself isn’t actually about the singer.

The play is hilariously named “Once Upon a One More Time” and will give a new life to some of the most well-known princesses. According to the Times, we can expect to see Rapunzel, Cinderella, Snow White and Sleeping Beauty discussing Grimm’s Fairy Tales at a book club. Their worlds are then turned upside down after receiving a copy of Betty Friedan‘s The Feminine Mystique all with the help of their fairy godmother.

The bookwriter for “Once Upon a One More Time,” Jon Hartmere, explained to the paper, “Cinderella is having an existential crisis, and she has a posse of famous princesses, and her stepmother is the main antagonist, and there’s also Prince Charming and a dwarf we’ve never met — the eighth dwarf — and a narrator who is unhappy his system is being dismantled before his eyes.”

Hartmere said the main characters in the musical will “get deeper into modern ideas” such as “second and third-wave feminism” as well as storytelling and social norms. “It’s also superfun and funny,” he told the Times.

The musical has an all-star team behind it, too. It will be  produced by the theater’s owner James L. Nederlander, directed by Kristin Hanggi and choreographed by Keone & Mari Madrid. Hanggi’s prior work includes Rock of Ages while Keone & Mari Madrid worked on World of Dance and Justin Bieber’s Love Yourself. 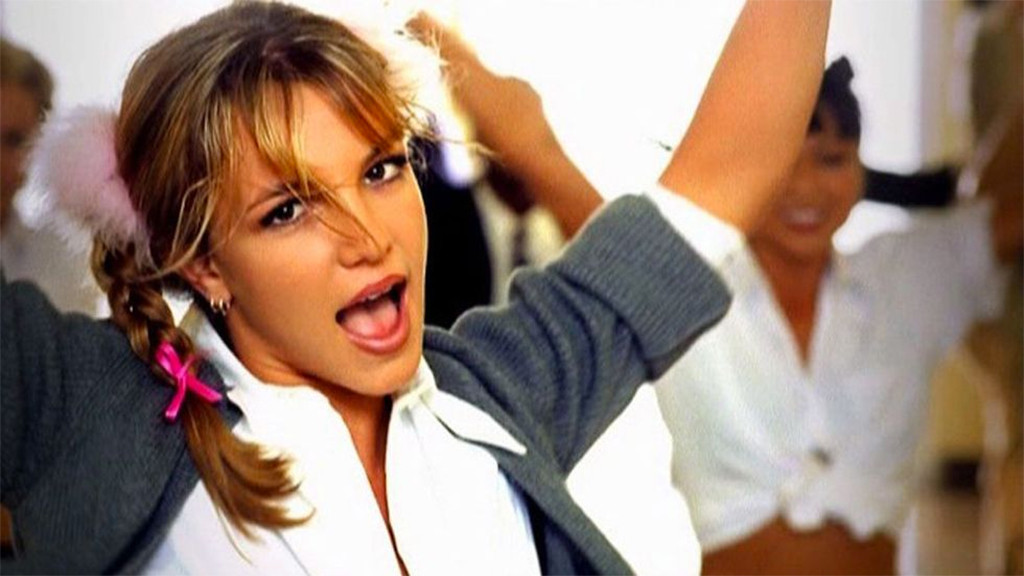 The “Toxic” singer has reportedly attended one of the readings already.

The news about the play comes amid Spears’ work hiatus due to her father’s recent health struggles.

Those eagerly awaiting to see “Once Upon a One More Time” will have to wait a few more months. It is reported to start previews on Oct. 29 and officially open on Nov. 13. until Dec. 1. There are high hopes that the show will head to Broadway after its run in Chicago.

“I’m so excited to have a musical with my songs—especially one that takes place in such a magical world filled with characters that I grew up on, who I love and adore,” Spears said in a statement. “This is a dream come true for me!”

“Throughout her career, Britney has captivated fans across the globe with her singular brand of energy and resilience,” Nederlander said. “For three years, we have been working closely with her to develop a concept that perfectly encapsulates her unique spirit, and are so thrilled to finally bring this joyous and electrifying show to the stage.”