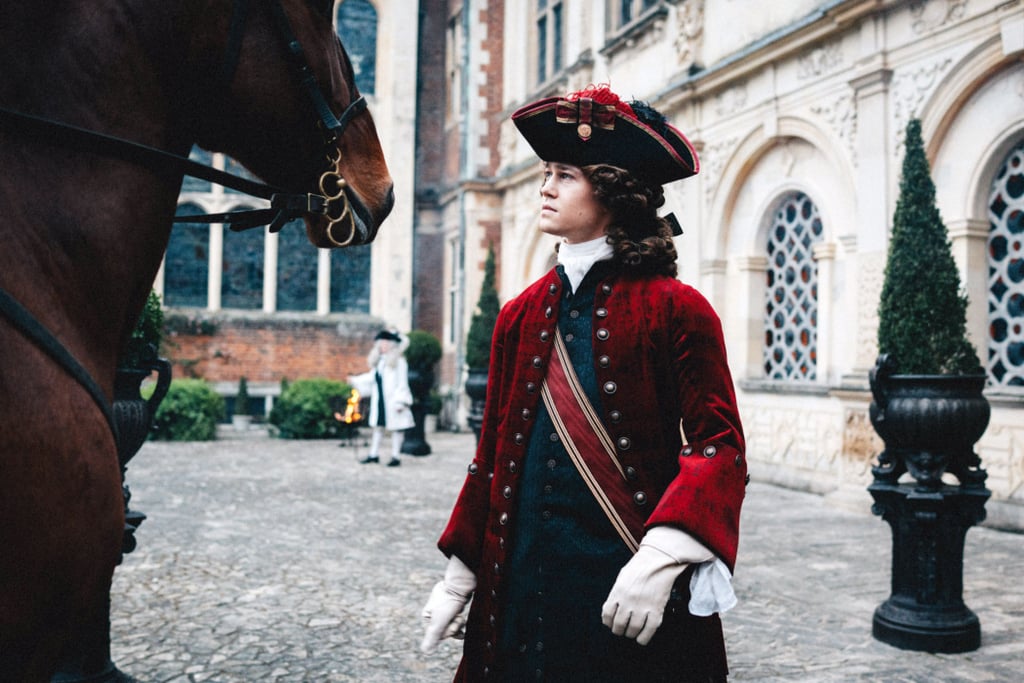 If you’ve seen award season contender The Favourite, you already know how star-studded the cast is. Olivia Colman, Emma Stone, Rachel Weisz, and Nicholas Hoult all star in the darkly funny period film. But you might have spotted another familiar face in the ensemble: Joe Alwyn, also known as Taylor Swift’s boyfriend.

The British actor appears as Samuel Masham, a young baron at the court of Queen Anne. His character marries Stone’s Abigail, raising her to the rank of baroness, which in turn allows her to continue her climb into the queen’s favor. This actually isn’t the only major historical film of the Winter that Alwyn appears in: he also is featured in Mary Queen of Scots, where he plays Queen Elizabeth I’s own “favorite” Robert Dudley.

Swift’s latest romance has been decidedly more low profile than some of her past relationships, but the couple have reportedly been dating since September 2016. They’ve mostly kept to themselves and limited public appearances, but Swift’s fans are certainly rooting for their happiness! For a glimpse at Alywn in The Favourite, click through the photos ahead!