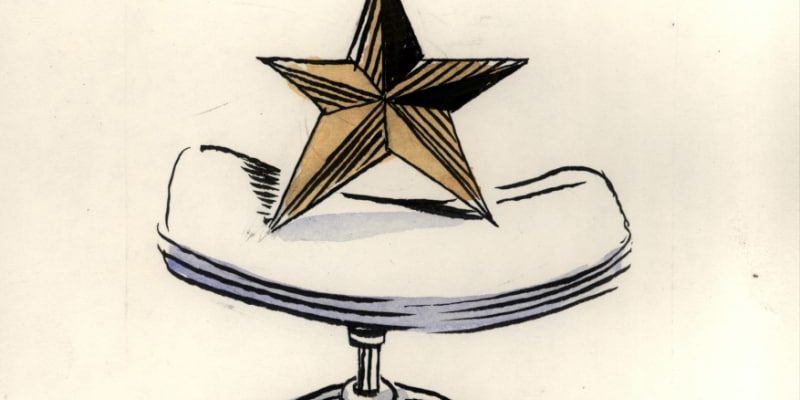 Commitment and conviction are often good qualities, especially when it comes to work or creative projects. But when these qualities lead to questionable behaviour, they're not so great after all. Perhaps it's time to rethink the route toward your goals. Instead of shoving forward aggressively, take a gentler, more open approach. People will really appreciate any attempt on your part to unite everyone instead of dividing and conquering. 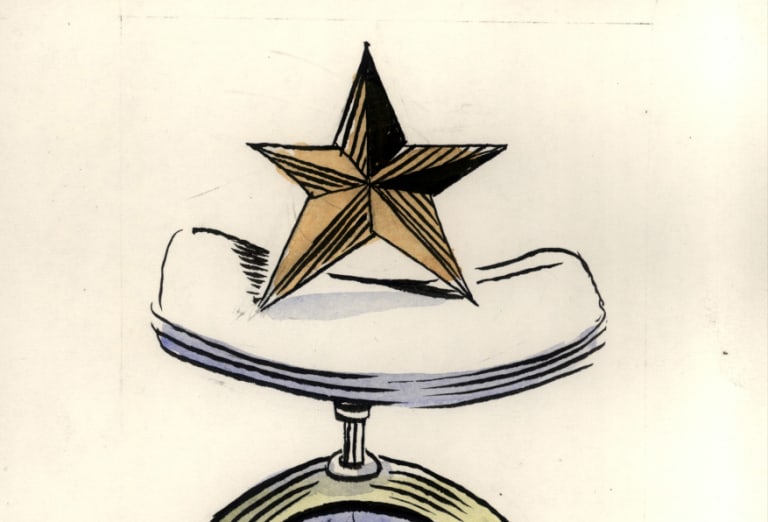 Whatever you're working on, don't worry if it isn't moving forward very quickly. It takes time and patience to calculate the best approach, no matter what you're doing. And right now, you have plenty of both time and patience. You'll definitely get this right, even if it takes you the whole day. Don't worry about anyone who might be waiting on you, either. People know know well that you're worth the wait.

Your moods can change quickly even on a good day, but some days are certainly better than others. Today, you're feeling more resigned than optimistic, but don't let a temporary funk suppress your natural cleverness. Nothing can keep you down for long! Create something spectacular with your hands. It will remind you what you can do with a little focus and determination, not to mention pulling yourself up by your bootstraps.

Today you'll stay busy observing and reflecting upon the goings-on around you. Be sure to take special notice of the slow seesaw of cause and effect. One action or decision leads to another, which leads to a particular conclusion — which may or may not be what you originally had in mind. Ask yourself what hand you play in any little dramas that arise throughout the day. If you had something to do with it, help fix it.

Despite your love for recognition and attention, sometimes you shine the spotlight on other people — especially if you've gotten yourself into some hot water. After all, it's easier to highlight someone else than to deal with your own worries, including fear of consequences. Don't worry, though. The penalty probably won't be nearly as severe as your dread. Face the facts today and fess up to any mistakes you might have made.

Though you pride yourself on being genuine, you're playing a certain situation like a game. You've got all the right moves, and you're ahead of the pack. Your competitors don't have a chance at overtaking you. You might even play with them a little, letting them think they're going to prevail, just before you swoop in and make yet another decisive move. This is fun, but don't let your success distract you. Keep this winning streak going for another day.

Don't let career worries or squabbles at home get you down. Today could seem a bit rough, but good things come from challenges. You're strong enough to handle whatever roadblocks come your way, even as you hide your inner strength behind a veneer of smiles. Push yourself to get through the day as gracefully as possible. When you feel like frowning, smile. When you feel like crying, laugh. Get some exercise, and take a nap. You'll pull through with flying colours.

Today offers you a chance to shine in some important area of your life. Better yet, your outward behaviour can't be faulted — maybe because you know the score better than anyone. You're tuned in now, and can sense which opportunities are the most promising. Isn't it fun to have little secrets like these? When you're tapped into the inner workings of the universe, you can accomplish pretty much anything. Be sure to take advantage of this choice day.

Your curiosity is one of your best traits, and one that leads you down many different paths of learning. Today you prefer a traditional, scholarly approach. You whip quickly through essays, information and manuals. You'll tire soon of book learning, though. Why not put those manuals aside and test things for yourself? Soon you'll be too busy to run such experiments, so do it today, while you've got the mind and the time for it.

Even though you're feeling focused, excited and capable of just about anything, this is no time to toss all your hard work out the window. You might be on the brink of launching a brand-new venture, but you still need to act sensibly today. Show everyone that you're worthy of honour and responsibility. And don't worry about anything else that comes up. Your personal magnetism is on high now, and that will take care of the rest.

You're no stranger to psychological tricks, but be alert to other people's tactical maneuvers today. You know the clues: the body language, the rolling eyes, the gazes across the room. Everyone has an agenda, and they aren't that hard to figure out. Whether or not those agendas actually affect you, it's possible to understand them without actually agreeing. Master the phrase 'I'll get back to you later on that' and use it today, Aquarius.

For once you're comfortable living in the world of facts and figures. Things make even more sense to you than usual, because you're blending reason and intuition. With just a little effort, you can impress someone at work now. This brief period is also well spent connecting with friends, laughing as you share stories. Whatever you do, tune in with your whole being. This helps you understand people at an even deeper level than normal — and that's saying something.