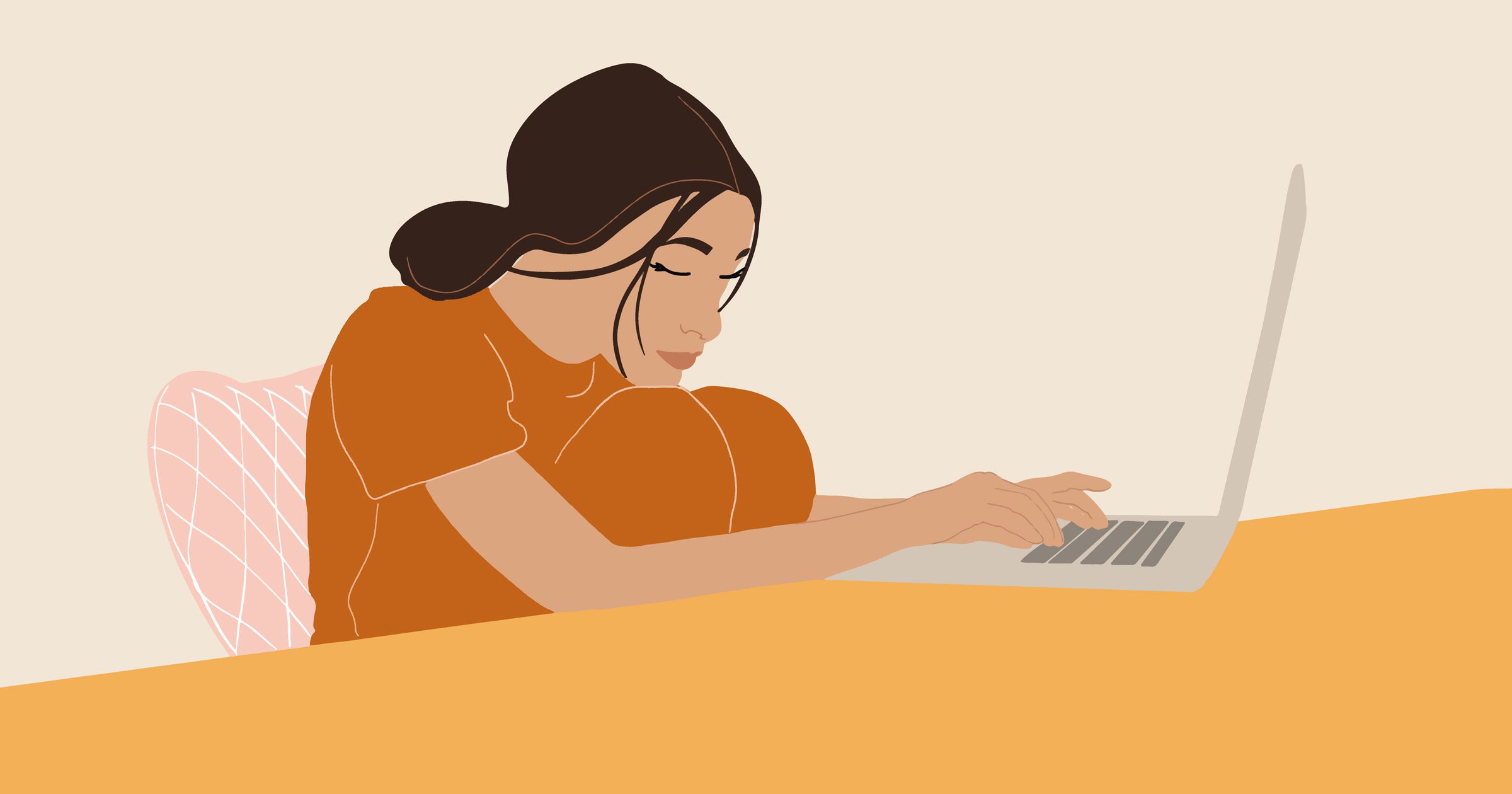 Working from home certainly has its perks.

There’s no need to dress up in the morning, more time to spare without a commute and money saved from homemade lunches and coffees.

But it seems lots of people have struggled with their new WFH lifestyles on a professional level.

A recent survey from Soffos revealed a significant number of UK workers feel like they’ve lost out on professional development opportunities, since working from home.

Just 22% of the 1,235 people surveyed said their employer has invested in developing their professional skills since the beginning of the pandemic.

And it’s younger workers, in particular, who are feeling this the most.

Research found that a third (34%) of employees under the age of 35 are worried that they are falling behind their peers – where their professional skills and knowledge are concerned.

This number is considerably smaller for older employees, with just 21% of 35-54-year-olds and 12% of over-55s raising this as a problem.

It’s clearly something playing on people’s minds, too, as 31% of those under the age of 35 said said they would even consider leaving their job in the coming year if their employer does not invest more actively in their professional development.

While many have thrived under new working from home routines, it seems there are also concerns about how remote working may be impacted – with mentoring, shadowing and training opportunities potentially taking a hit.

Nearly half (46%) said they have had fewer opportunities to learn from/collaborate with their colleagues, while 37% say they have been hesitant to approach managers for support and guidance during the pandemic.

Speaking about the findings, Donna Stephenson – commercial development director at Soffos – said: ‘Younger employees at the beginning of their career journey have the most to gain from collaborating with colleagues. Vital knowledge and skills are picked up through training sessions, as well as organic day-to-day cooperation with peers.

‘Our research suggests that it is precisely this lack of hands-on mentorship and guidance that younger employees are struggling with while remote working. And while plenty of businesses have attempted to deliver training online, clearly this is failing to have an impact in many cases.’

How to ensure you don’t miss out on professional development

Susy Roberts, an executive coach and founder of people development consultancy Hunter Roberts, explains a few ways to ensure you don’t fall under the radar, when working from home.

Susy’s first tip is to stay as visible as possible – even if it’s not in the flesh – and to be vocal about your successes.

She says: ‘Make sure you schedule regular one-to-ones with your boss and update them on what you’re doing. Remember that they’ll be just as time-stretched as everyone else so don’t needlessly email every time you complete a task, but remind them to schedule in face-to-face one-to-ones regularly so you can talk through progress and report on your successes.

‘People who do well have a habit of just getting on with things, particularly women, so don’t be afraid to be vocal about your achievements. Other people will be, and they’ll be the people who are being earmarked for progression.’

Come up with new solutions and pitch different projects

Susy adds that it’s important to push and take yourself out of your comfort zone.

She explains: ‘If you have capacity, ask if you can take on something different or new, or if you have ideas for new ways of doing things, suggest them.

‘Businesses are increasingly looking to develop and recruit people who thrive on change, so don’t be afraid to suggest new ways of working. Demonstrating a growth mindset rather than a fixed mindset is critical, people have to reimagine how they do business in a way they’ve never had to before. Take the lead on it.’

Suggest a round table format

‘When you are in meetings make sure you’re positively contributing so people can see your volume,’ says Susy.

But, of course, it can be hard to get noticed on a Zoom call.

She adds: ‘If you find yourself repeatedly passed over or talked over, suggest a round-table format, where everyone gets the chance to talk in turn, or even offer to host the meeting yourself and set the agenda.’

Meeting people with different experience in your sector will help you on your journey to professional development – so get networking.

Susy says: ‘Introduce people you meet to your line manager, explain how they can add value or discuss new ideas you heard during the networking meetings.

‘Again, be visible. Make sure you’re seen to be pro-actively pushing and stretching yourself. It will be noticed.’