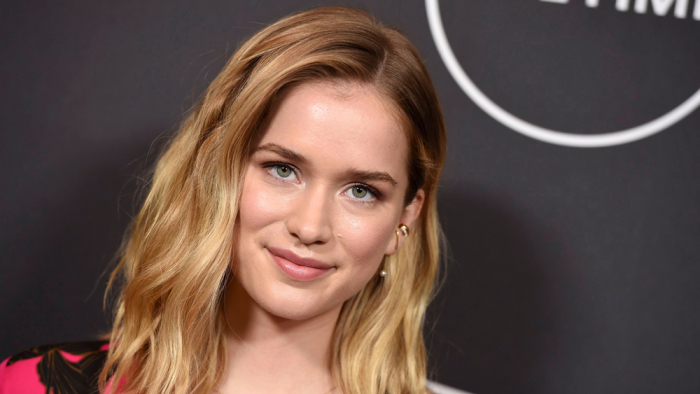 The movie follows a young nurse who downloads an app that claims to predict exactly when a person is going to die. When it tells her she only has three days to live, she must find a way to save her life before time runs out, all while a mysterious figure haunts her.

“Elizabeth Lail is an exciting young actress whose breakout performance in the wildly popular psychological thriller ‘You’ was a breath of fresh air,” STXfilms chairman Adam Fogelson said. “‘Countdown’ is a wholly original, scary, and fun script, and we’re thrilled to have found the perfect lead to bring this story to life for audiences around the world.”

The script was written by Justin Dec, who will also serve as the film’s director. Sean Anders, John Morris, John Rickard, and Zack Schiller are producing, with STXfilms’ Drew Simon and Catherine Hagedorn overseeing the production on behalf of the studio.

Following guest-starring roles on series like “The Blacklist” and “Once Upon a Time,” Lail landed her big break last year in the Lifetime series “You,” opposite Penn Badgley. She is represented by ICM Partners and Authentic.