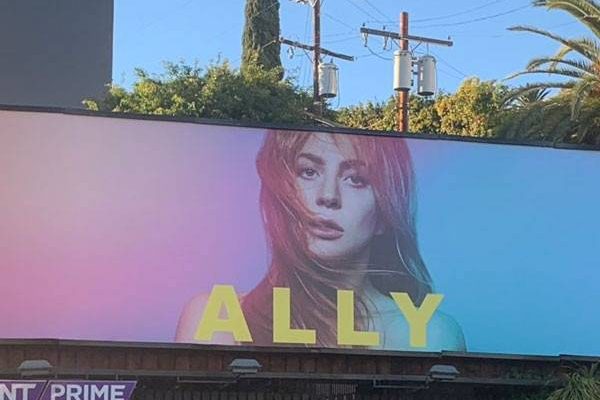 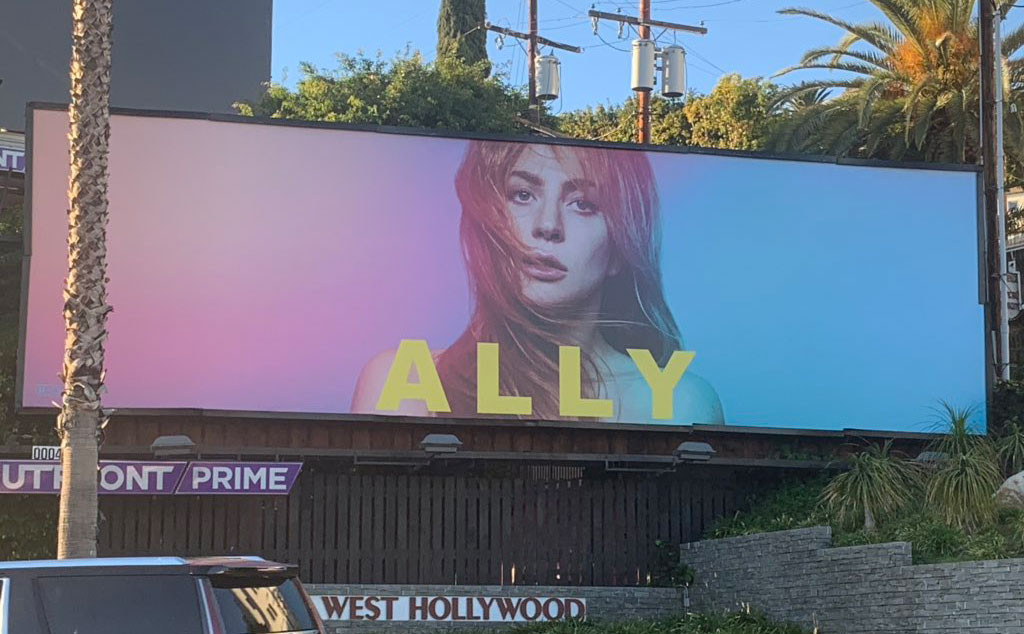 Remember Ally’s billboard from A Star Is Born? As she was reaching a new career milestone, Ally (Lady Gaga) and Jackson Maine (Bradley Cooper) stepped outside to take in her success and admire her billboard. Well, now you can see that exact billboard IRL because it’s been erected in the exact same spot as it was in the movie, outside of the Chateau Marmont on the Sunset Strip in Los Angeles.

New York Times reporter Kyle Buchanan shared footage on social media of the billboard, which has gone up ahead of this weekend’s 2019 Golden Globes. A Star Is Born, as well as its cast, is nominated for numerous awards at Sunday’s ceremony.

The film’s song “Shallow” is also up for Best Original Song — Motion Picture. 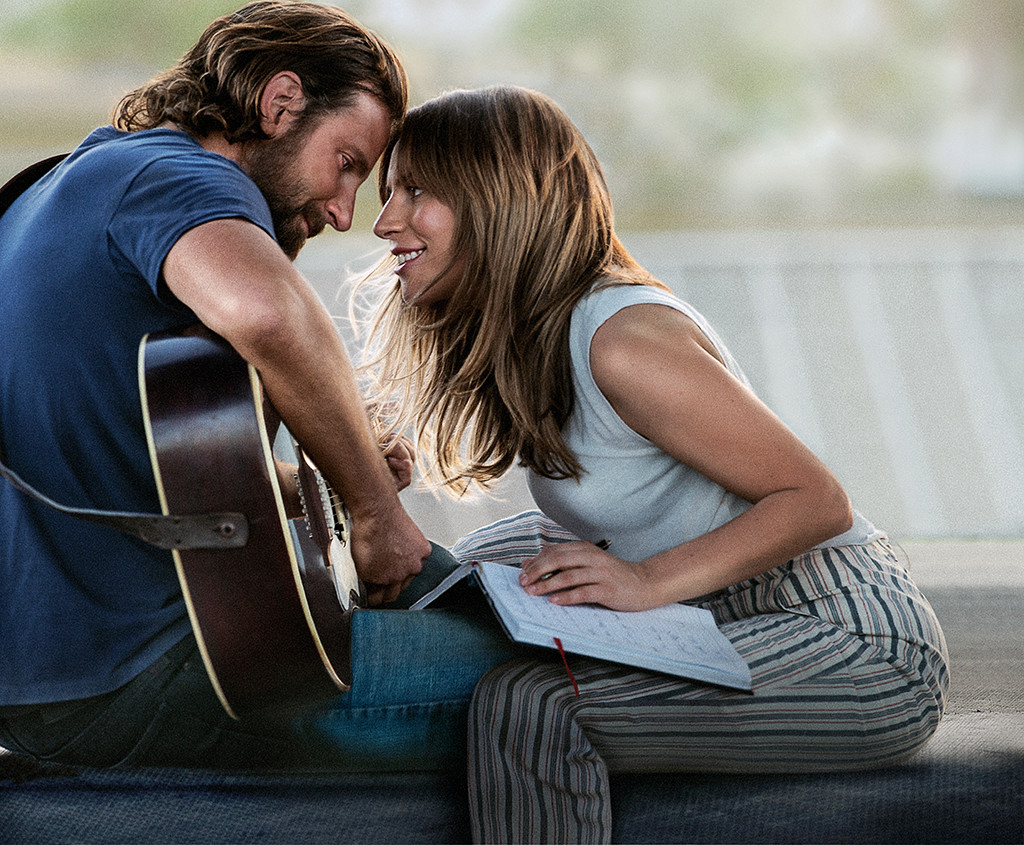 “I’m so grateful for all of the nominations for A Star Is Born today!” Lady Gaga reacted to the nods. “The film has truly been a passion project for everyone involved and we’ve all become a family. I couldn’t be more happy to see Bradley recognized for his incredible vision and performance. And for the recognition for my songwriting collaboration with the amazing Mark, Anthony and Andrew for ‘Shallow’. And I can’t believe I’m nominated as best actress at the Golden Globes for a film! I am so appreciative of the HFPA’s support. Thank you so much.”

Be sure to watch E! on Sunday, Jan. 6 starting at 4 p.m. ET/1 p.m. PT or our Countdown and Live From the Red Carpet: The 2019 Golden Globe Awards coverage! Then don’t miss the Golden Globes telecast at 8 p.m. on NBC. Afterwards, head back to E! for the Busy Tonight Live: Golden Globes After Party special at 11 p.m.!