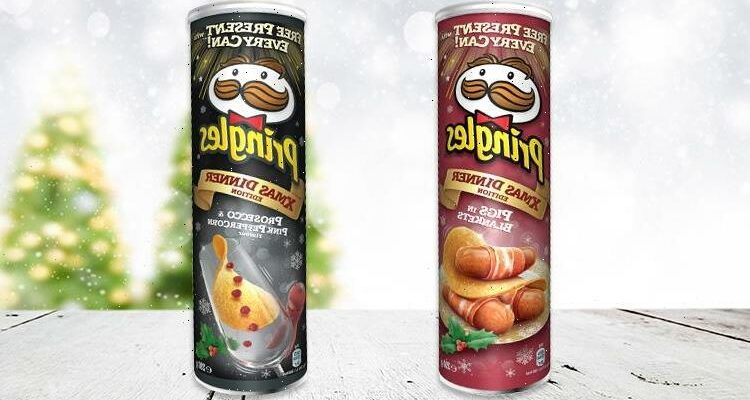 IF you like to sip on a glass of Prosecco with your crisps, you'll be excited to hear that Pringles has just launched a flavour combining the two.

The Prosecco and pink peppercorn flavour is part of Pringles' Christmas range, so you'll need to be quick to get your hands on them as they're only available until the end of December. 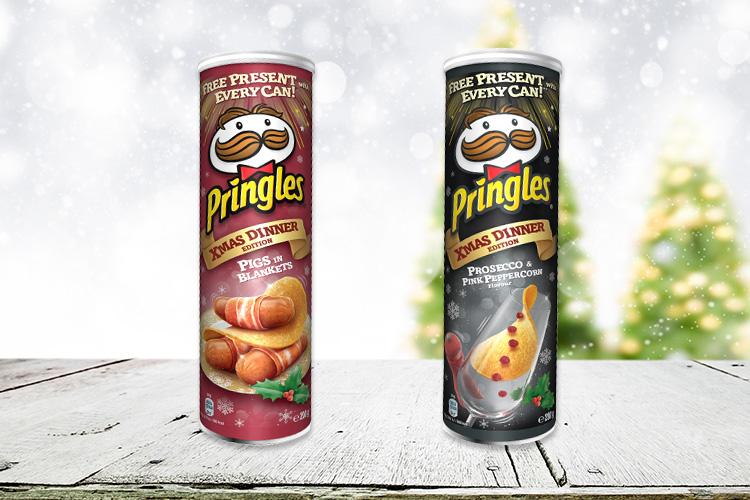 The flavour is the latest of many new Prosecco-inspired products that have launched over the past year – and we're not sure what to think of them.

Asda has launched both raspberry and Prosecco scones as well as a Prosecco and mushroom flavoured pasta sauce.

If that wasn't enough, M&S is doing Prosecco flavoured mincemeat to give your mince pies a boozy twist this Christmas.

If Prosecco infused food isn't your thing, Pringles has also brought back its pigs and blankets crisps, just like last year.

Both flavours are available in Asda and Tesco stores and will set you back £2.99, but Pringles told The Sun it'll be running promotions during the festive period.

Each cylinder shaped pack weighs 200 gram, and contains around 150 calories per 30 gram for both flavours – so it's best to avoid gobbling up the whole pack in one go.

If you're not fussed about the Christmas flavours, Lidl sells Pringles Original for £1.39 compared to Morrisons' price of £2 per pack.

Pringles is actually not the only company to bring back pigs in blankets crisps this year – earlier this month both Iceland and Marks & Spencer also started selling them. 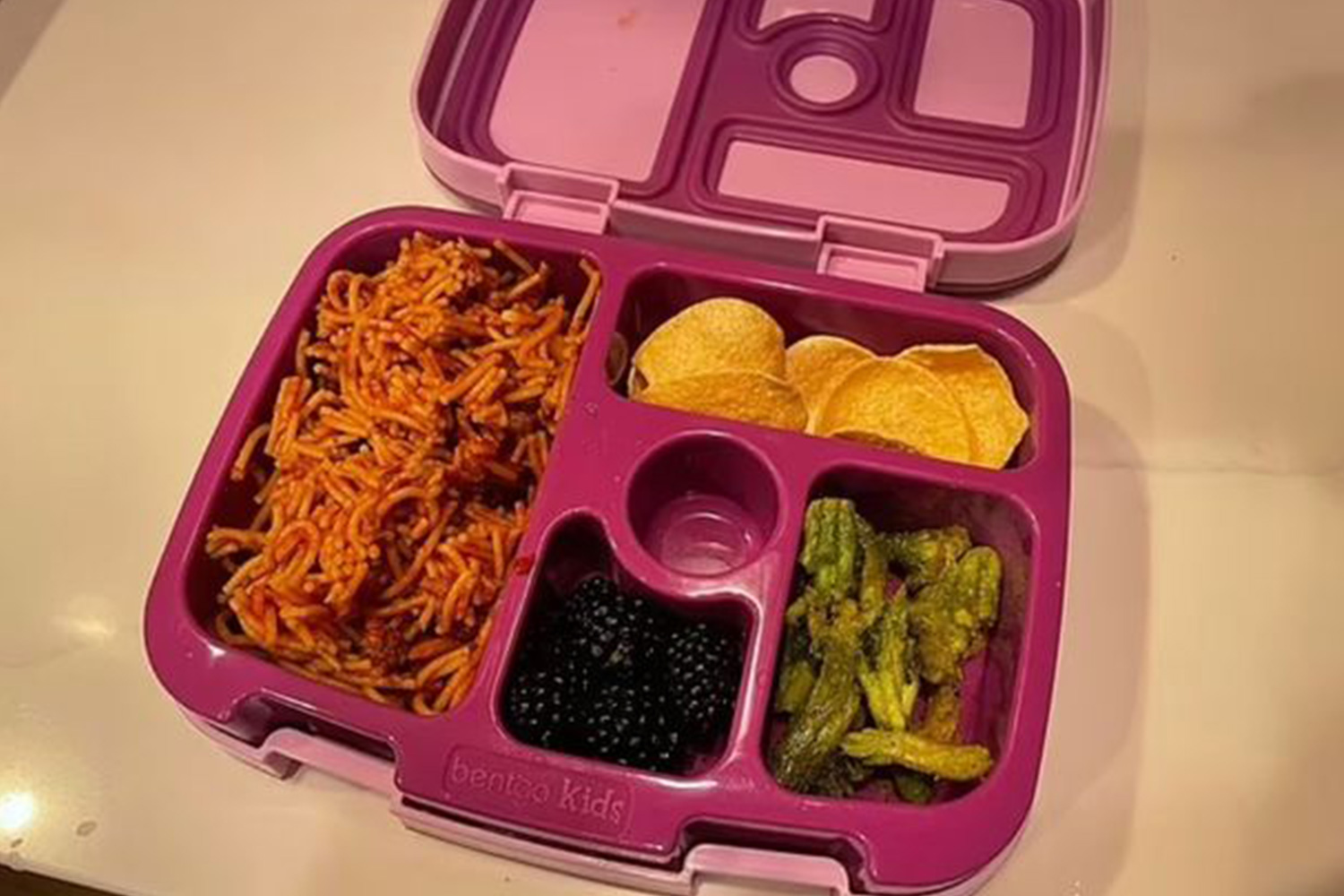 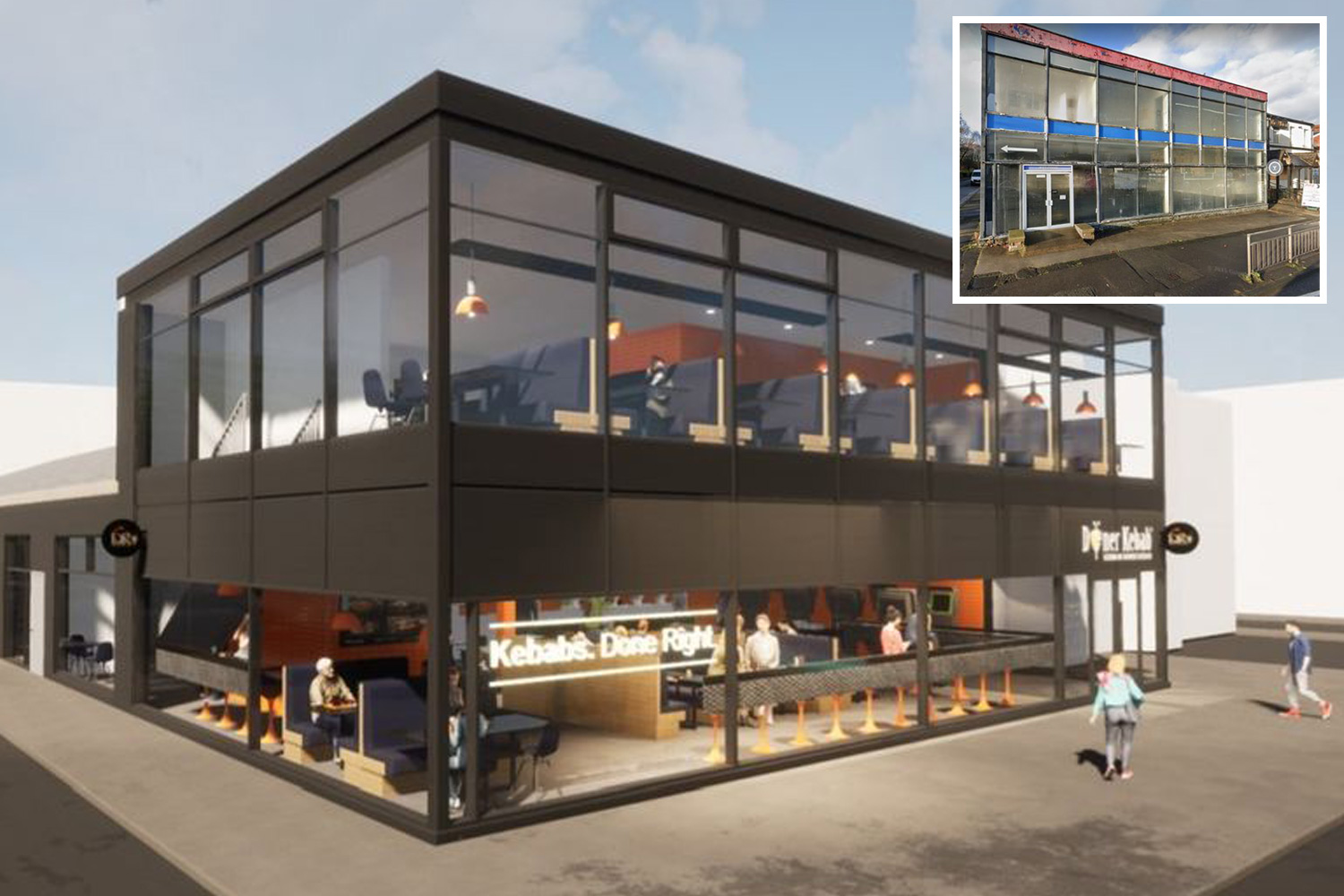 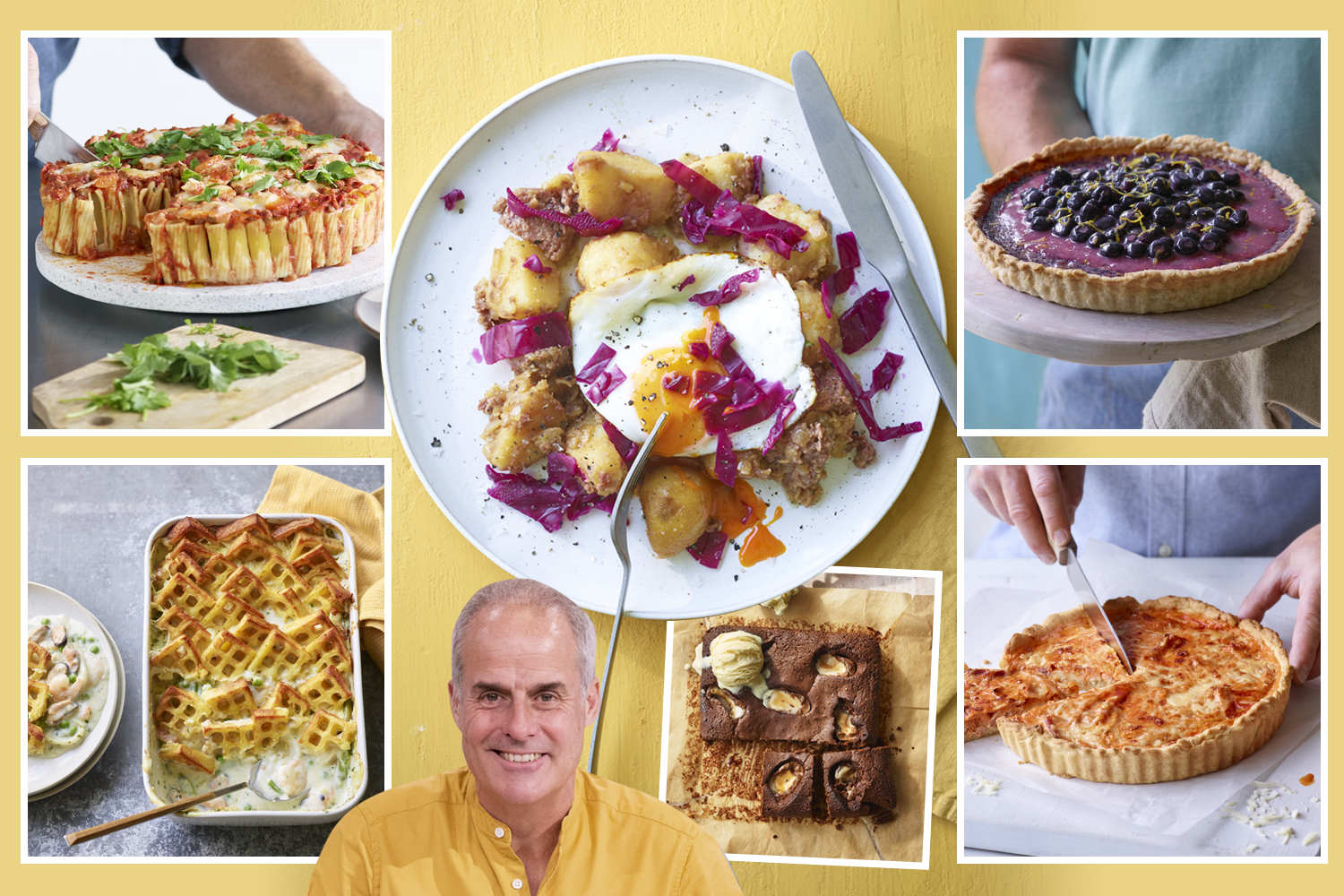 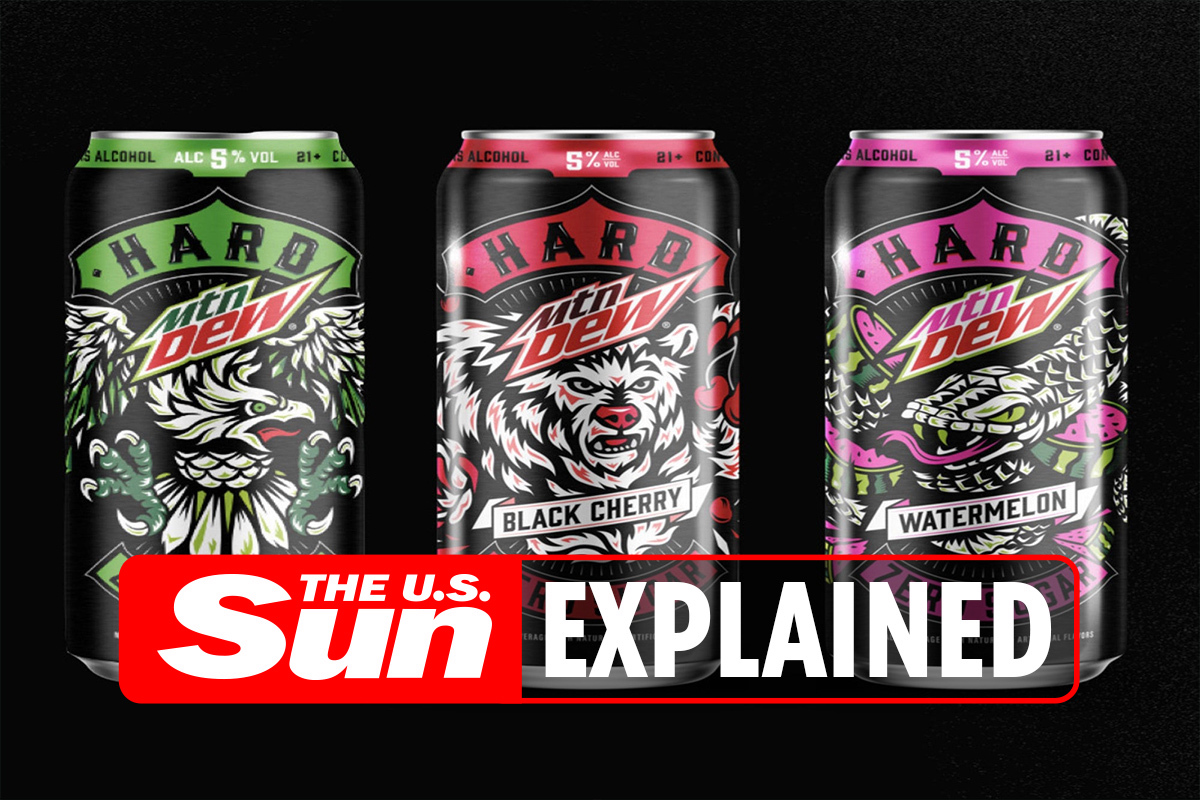 FLAVOR OF THE MONTH

What to know about the upcoming boozy Mountain Dew drink

Prefer sweet before savoury at Christmas? Morrisons is selling mince pie cookies – but they're only available as long as stocks last, so you'll need to be quick to get your hands on a pack.