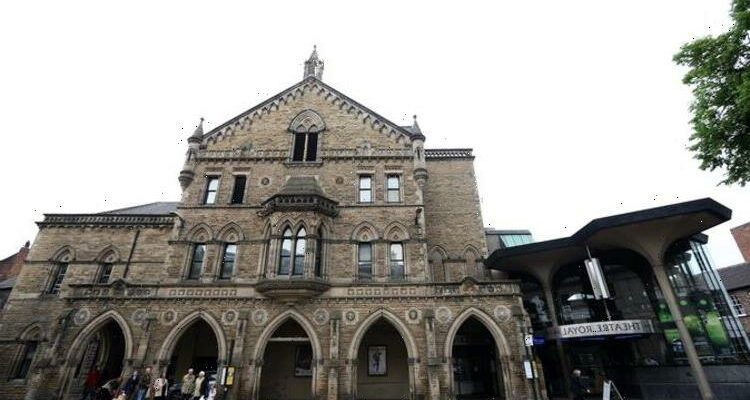 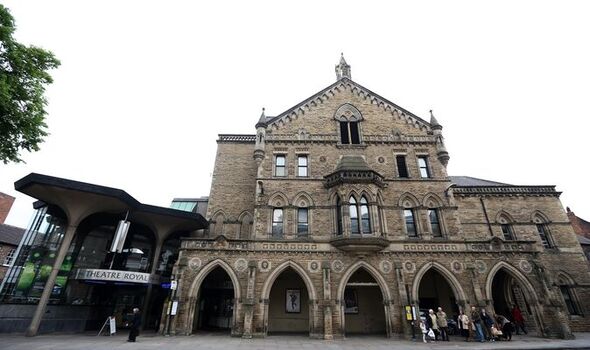 The chief executive of York Theatre Royal expressed his amazement after the customer demanded their money back claiming their enjoyment of As You Like It had been ruined by the cast’s distinctive dialect.

Tom Bird revealed: “We’ve got a complaint this morning from someone who left after an hour of As You Like It last week, because it had “Yorkshire accents” in it. That’s Yorkshire accents, right here in Yorkshire. They want a refund.”

The production of the Shakespeare comedy is by Northern Broadsides, a Halifax-based company whose stated aim is to ‘sell northern voices’ by staging classic and new plays performed in regional dialects.

As You Like It is touring the UK this year and is Northern Broadsides’ 30th anniversary show.

Ironically, the cast list includes more actors from the Manchester, Liverpool and Lancashire areas than Yorkshire, though Gemma Dobson is from Leeds and Jo Patmore from the East Riding.

She said: “I once got a letter (hand-delivered – clearly very local) complaining about the Scottish accents in a show by the National Theatre of Scotland. Memorably she suggested ‘if you must put a play on in a foreign language at least provide subtitles.’ The play was in English.”