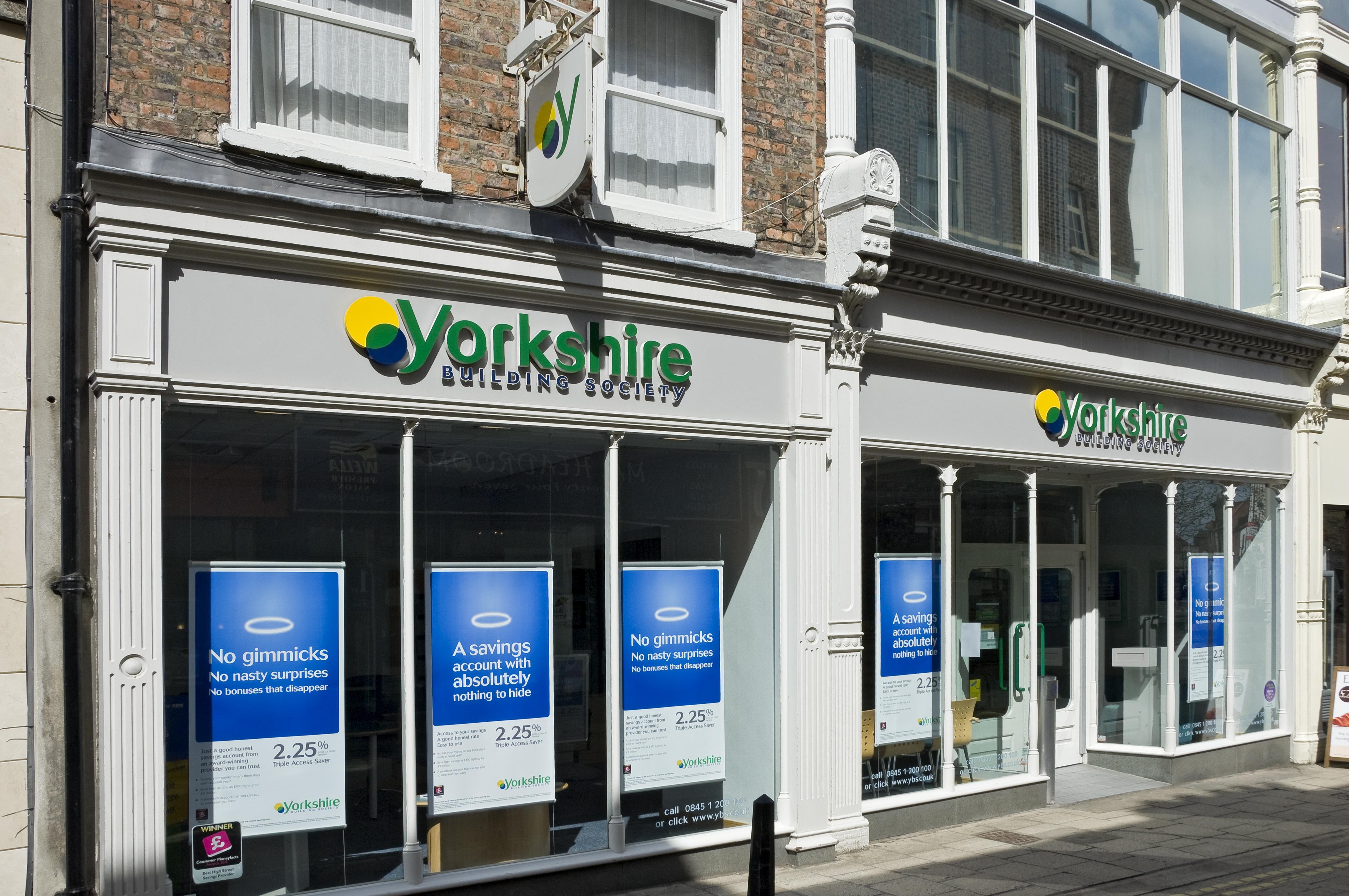 They're not the only lenders to offer first-time buyers a deal that lasts that long, but the market-leading rates are a bonus for those hoping to take advantage of low interest rates for as long as they can.

There are three new home loans on offer but you need at least a 15 per cent deposit to get them – three times the minimum amount required by some lenders for other deals.

Of course, the rate you're actually offered by a lender depends on the results of your affordability checks, which take into account your credit history, score and monthly income and outgoings.

What are the deals?

The loans are available to those looking to remortgage, as well as to first-time buyers but existing homeowners can actually lock into longer 10-year terms whih might be worth considering.

All of the mortgages are available now and come with a £995 free which includes a free, standard valuation of the property.

If you're remortgaging your home you'll also be able entitled to free legal fees as part of the deal, which can normally cost up to £1,200.

What's the difference between a two-year, five-year or seven-year deal?

Andrew Hagger from MoneyComms weighs up the pros and cons of a fixed-term mortgage to help you decide what one will work for you.

"With a five year fix you have the peace of mind that your interest rate and monthly repayments won't change for 60 months, or 84 months with a seven-year deal, even if the Bank of England puts rates up.

"This is a great help with budgeting.

"Also most fixed rate mortgages charge a product fee – typically £500 to £1,000 – so it's better to only have to pay this once every five to seven years rather than every two years.

"The slight downside with a longer year deal is that you are liable to pay an early repayment charge if you exit the loan early – and rates come down.

"It's not applicable if you move home, but say for example, if you split following a relationship break up and had to sell before the end of the term, then you'l have to fork out for the fee."

Are the offers any good?

There aren't many seven-year terms available on the market at the moment but providing you're offered the best possible rates, then the ones from Yorkshire Building Society are a best-buy if you have a less than 50 per cent deposit.

Coventry Building Society offer a slightly better rate at 2.09 per cent available to those with a deposit of up to 50 per cent.

The next best deal is with Virgin Money, which offers 2.37 per cent rates to buyers who can put down up to 45 per cent for a deposit, while Skipton Building Society offers 2.43 per cent to those with a 40 per cent deposit.

What happens if I want to move house before the term is up?

Seven years is a long time and can offer security to buyers during a time where interest rates which are guided by the Bank of England's base rate with is predicted to fluctuate in the face of political uncertainty and Britain's exit from the EU. 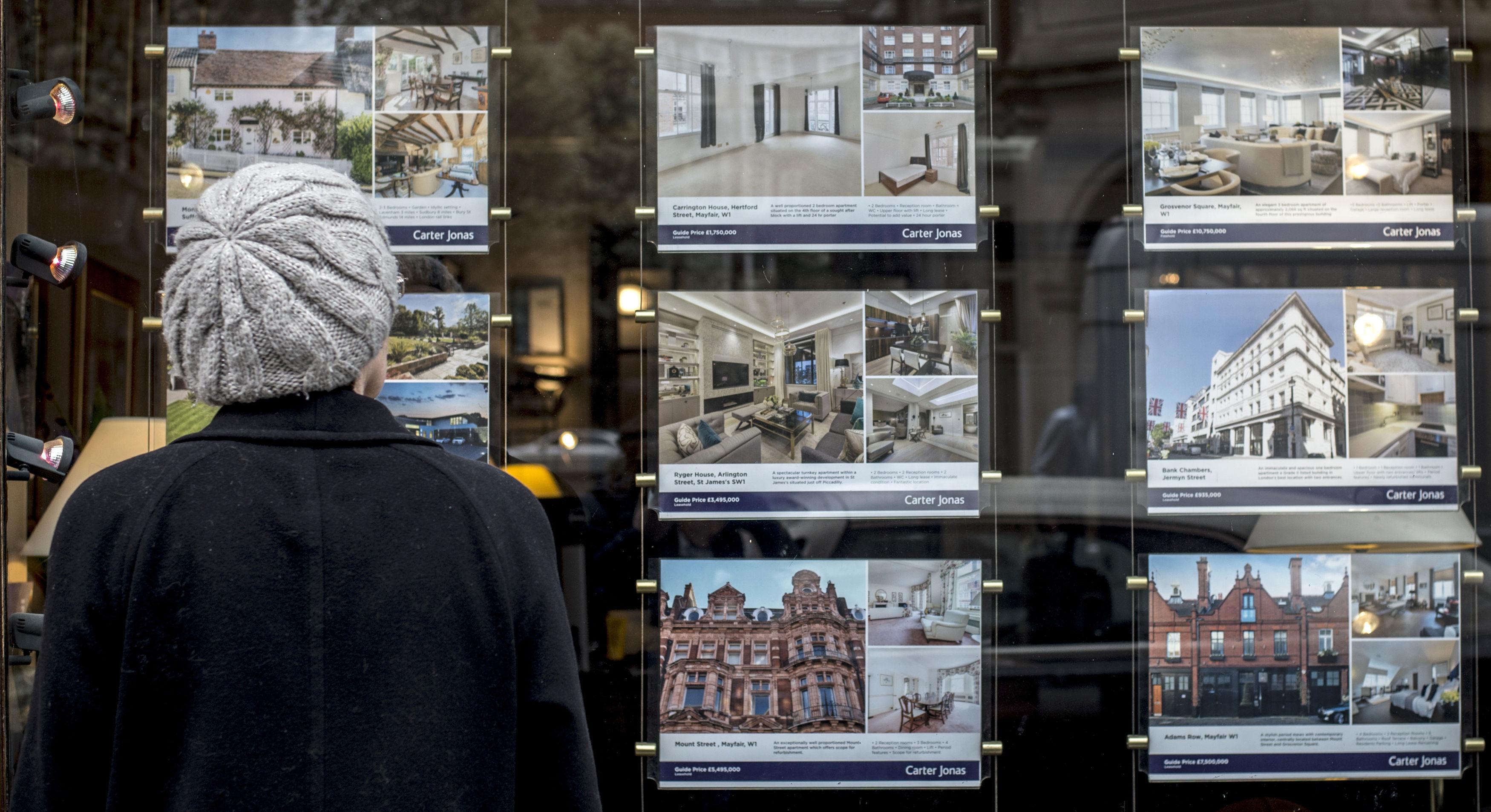 But if you decide to move house before the term is up, then you will have to pay an early exit fee of up to 5 per cent of the mortgage.

If you leave your contract in the first year, you'll be hit with the largest fee but the charges are staggered down to 1.7 per cent if you quit in the final year.

But the mortgages are portable too, which means that they'll refund you the early exit fee if you move house, stick with Yorkshire Building Society as your lender and move within six months.

What help is out there for first-time buyers?

Help to Buy Isa – It's a tax-free savings account where for every £200 you save, the Government will add an extra £50. But there's a maximum limit of £3,000 which is paid to your solicitor when you move.

Help to Buy equity loan – The Government will lend you up to 20 per cent of the home's value – or 40 per cent in London – after you've put down a five per cent deposit. The loan is on top of a normal mortgage but it can only be used to buy a new build property.

Lifetime Isa – This is another Government scheme that gives anyone aged 18 to 39 the chance to save tax-free and get a bonus of up to £32,000 towards their first home. You can save up to £4,000 a year and the Government will add 25 per cent on top.

"First dibs" in London – London Mayor Sadiq Khan is working on a scheme that will restrict sales of all new-build homes in the capital up to £350,000 to UK buyers for three months before any overseas marketing can take place.

Starter Home Initiative – A Government scheme that will see 200,000 new-build homes in England sold to first-time buyers with a 20 per cent discount by 2020. To receive updates on the progress of these homes you can register your interest on the Starter Homes website.

Janice Barber, mortgage manager at Yorkshire Building Society, said: "Five-year fixes have been popular this year, and with the continued political and economic uncertainty borrowers seem keen to fix their rates for a period of certainty.

"Our new range of seven-year fixed rates is likely to appeal to homeowners looking for the stability a longer-term fix can offer, but without locking in for as long as a decade."

She added: "As with any mortgage, borrowers would be wise to weigh up the entire package including the rate, incentives and any fees to work out if it is the best choice for them."

December saw a boost for first-time buyers as mortgage rates for those with a five per cent deposit hit a record low.

Here are the most affordable cities in the UK for first-time buyers – where it takes only seven months to save a deposit.

Plus, the £120,000 homes that single first-time buyers can afford to purchase on their own and without a deposit.