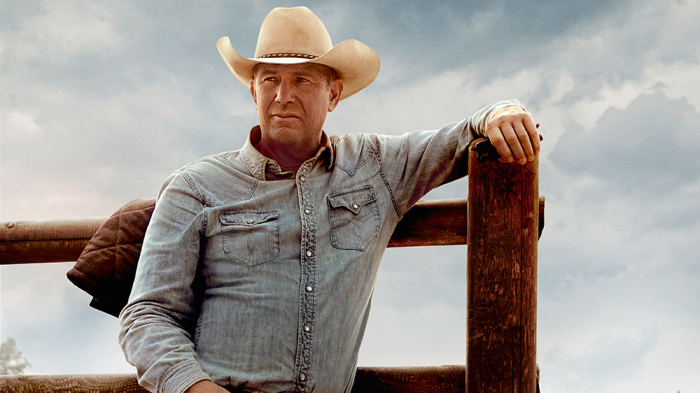 The series, which launched last year in the U.S., will roll out on Paramount’s channels in the Nordics, Hungary and Poland in the spring, followed by the U.K. and Latin America in October, and Spain and Italy in early 2020. “Yellowstone” will also be available on Paramount+ in selected territories.

“Yellowstone” chronicles the Dutton family, led by John Dutton (Costner), who controls the largest contiguous cattle ranch in the United States amid shifting alliances, unsolved murders and constant conflict with those it borders – an expanding town, an Indian reservation, and America’s first national park.

“Yellowstone” is being distributed internationally by 101 Studios and Endeavor Content.