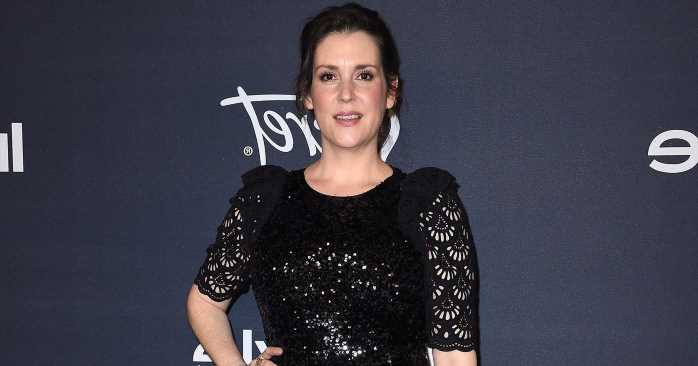 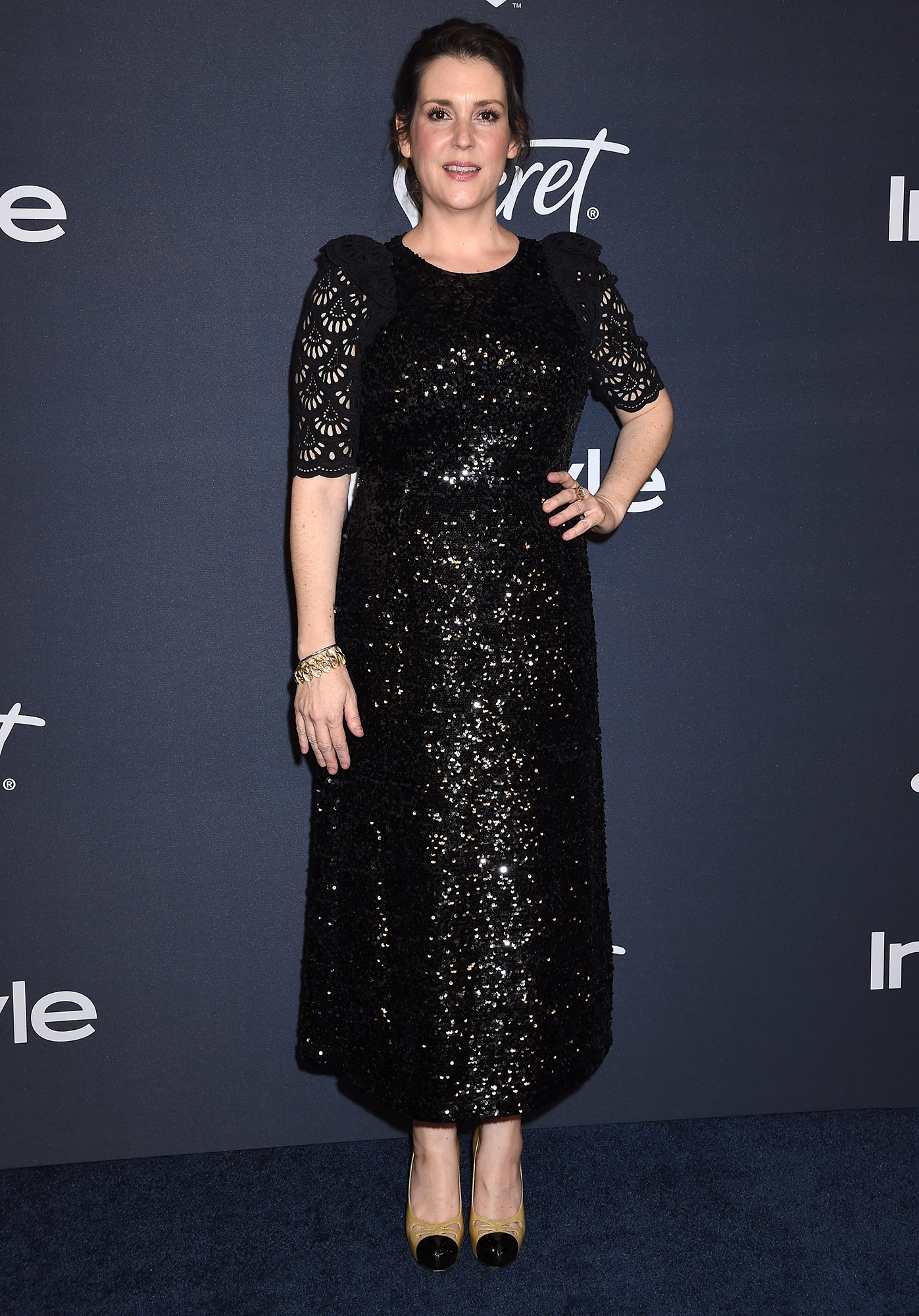 Success has drawbacks. Yellowjackets star Melanie Lynskey should be celebrating a wildly well-received first season of a new hit TV show, but instead, she’s dealt with increased body-shaming as more people watch her work.

Clapping Back! Stars Who’ve Hit Back Against Body-Shamers

The Sweet Home Alabama actress, 44, retweeted writer Ashley C. Ford, who wrote about people being “confused” that she was “not thin and also not trying to lose weight.” Lynskey could relate all too well.

“The story of my life since Yellowjackets premiered,” the New Zealand native shared while quoting the tweet on Friday, January 28. “Most egregious are the ‘I care about her health!!’ people.”

Lynskey added that the people giving commentary have no idea how healthy she is or isn’t. “Bitch you don’t see me on my Peleton! You don’t see me running through the park with my child,” the Two and a Half Men alum said via Twitter. “Skinny does not always equal healthy.”

She shares a daughter, born in December 2018, with husband Jason Ritter.

The A Million Little Things actor, 41, amplified his wife’s message, retweeting and adding, “If anyone has any further unsolicited comments about *anybody* else’s body, they can feel free to write them in permanent ink onto their own foreheads and swan dive directly into the sun.”

“Been there, momma,” Champlin replied via Twitter. “You owe no one a goddam thing but a brilliant performance which you are turning out in SPADES. Keep being f–king gorgeous and talented and know you’ve got fans out here who think you are a beautiful queen and a magnificent actress.”

Earlier in January, Lynskey discussed the reaction to her character’s weight online and clapped back at online critics who can’t believe that Shauna would have a good-looking love interest (played by Peter Gadiot).

“I’m just like, ‘Wow, really? That’s where people’s heads are at, that the most important thing is being thin or young?’” Lynskey said in a Rolling Stone interview at the time.

‘Yellowjackets’ Season 2: Everything to Know So Far

However, the criticism started before Showtime even debuted the show. Someone on set made comments about her body to urge her to lose weight. “They were asking me, ‘What do you plan to do? I’m sure the producers will get you a trainer. They’d love to help you with this,’” Lynskey recalled.

Luckily, she had a support system on set with costars Tawny Cypress, Christina Ricci and Juliette Lewis rallying around her, Lynskey said. Lewis even wrote a letter to the producers in her defense.