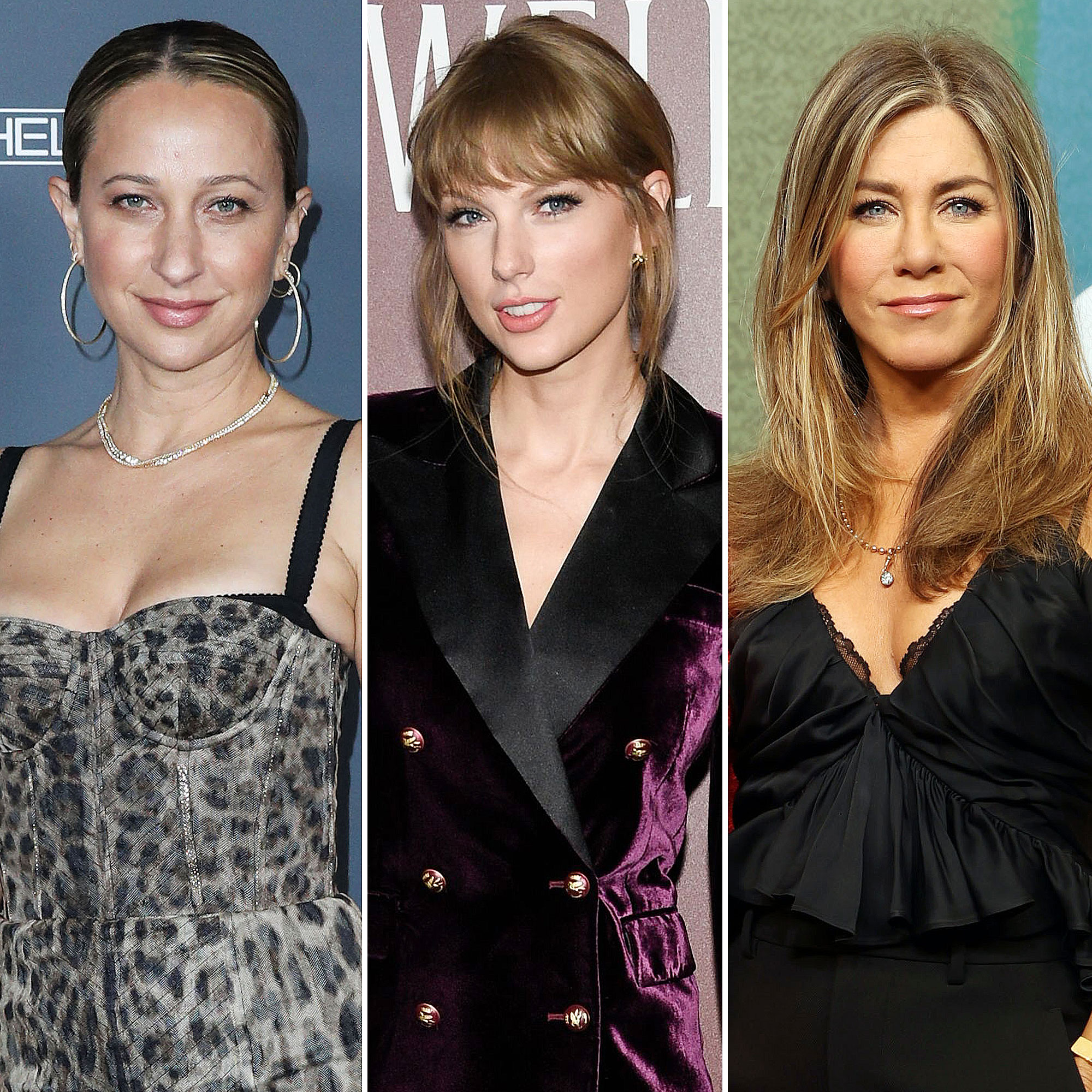 Keep digging, Swifties. Jennifer Meyer quickly shut down fans’ theories about the actress mentioned in Taylor Swift‘s 10-minute rendition of “All Too Well.”

The jewelry designer, 44, weighed in on the speculation after Swift, 31, dropped Red (Taylor’s Version) on Friday, November 12. The new-and-improved “All Too Well” includes a line about an unnamed actress coming to help a heartbroken Swift, who was found “weeping in a party bathroom.”

Some listeners were convinced Jennifer Aniston — who reportedly offered the Cats star advice following her December 2010 split from Jake Gyllenhaal — was the actress in question. However, Meyer disagreed in the comments section of an Instagram post about the song.

“NOT TRUE PEOPLE!!! YOU HAAVE THE WRONG ACTRESS 😘,” the California native, who designed the wedding ring used when Aniston, 52, exchanged vows with Justin Theroux in 2015, wrote.

Swift fans were determined to decode the songwriter’s new verses in the breakup anthem, which originally appeared on 2012’s Red. Inspired by the end of her three-month romance with Gyllenhaal, now 40, some social media users uncovered a clue that pointed to another one of the actor’s former costars.

Anne Hathaway, who appeared alongside Gyllenhaal in 2010’s Love & Other Drugs, showed support for the Grammy winner during a resurfaced Glamour UK interview.

Taylor Swift’s New ‘All Too Well’: Breaking Down Every Jake Gyllenhaal Clue

“She just seems to be following her heart,” the Princess Diaries star, now 39, told the magazine in 2015. “I met her — I hope it’s OK to say this — when she and Jake were together. She was 20 at the time and we hung out one night. I was like, ‘You are a magnificent creature.”

The Golden Globe winner continued at the time: “She was on fire and I’ve watched her become this force of nature.” 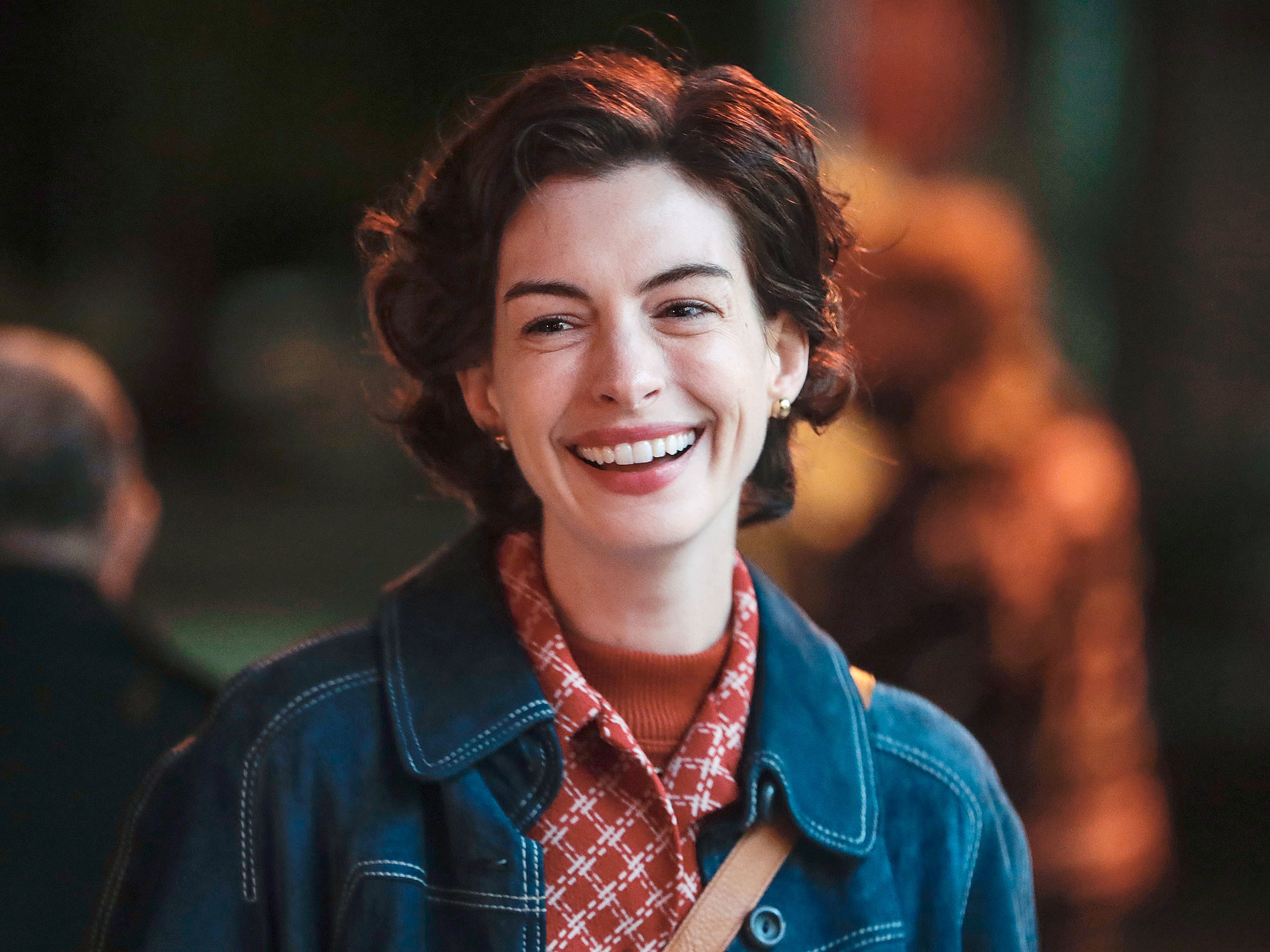 While the Donnie Darko star’s relationship with Swift was brief, it was a meaningful moment for the Miss Americana star. One day before releasing the 30-track record and the accompanying “All Too Well” short film, the Pennsylvania native noted that she was grateful to look back on that time in her life through a different lens.

“It came out originally about a decade ago, and I was 22, and that release week was so stressful because nobody [had] heard any of the music. … It’s really nice to be able to put this album out and not be sad,” she said during the Thursday, November 11, episode of Late Night With Seth Meyers. “Not [be] taking breaks in between interviews to cry. I’m telling you, it’s much better this way. You get some time passing. You’re reliving your experience from your 20s when you’re in your 30s. It’s really the way to do it.”

Earlier this year, Swift put out her rerecorded version of 2008’s Fearless. When she announced in June that Red was next on the list, she remembered all the “happy, free, confused, lonely, devastated, euphoric, wild, and tortured” emotions that went into the original album.

“I’m not sure if it was pouring my thoughts into this album, hearing thousands of your voices sing the lyrics back to me in passionate solidarity, or if it was simply time, but something was healed along the way,” she wrote in an Instagram post in June. “Sometimes you need to talk it over (over and over and over) for it to ever really be… over. Like your friend who calls you in the middle of the night going on and on about their ex, I just couldn’t stop writing. This will be the first time you hear all 30 songs that were meant to go on Red. And hey, one of them is even 10 minutes long.”