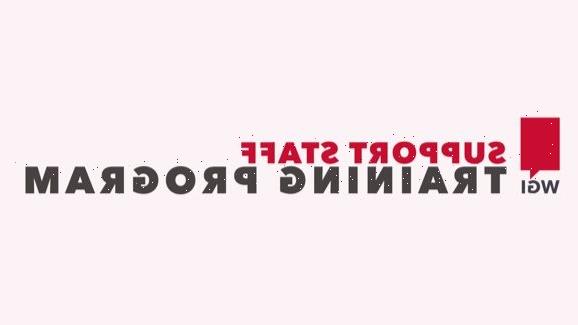 The Writers Guild Initiative, a non-profit organization affiliated with the Writers Guild of America East, has unveiled a new Support Staff Training Program for aspiring TV writers that is set to launch next month.

The WGI’s charter is to support people from marginalized communities who are looking to go into screenwriting. The Support Staff Program, funded by a grant from NBCUniversal, provides individuals with two career tracks on the support-staff level: writers assistant and script coordinator. Those accepted for the program will go through a bootcamp where they will be trained on industry-standard programs such as Final Draft and virtual writers room simulations.

The program was created and devised by Ian Olympio, a WGA East member who works on the Starz drama “P-Valley.” According to the guild, Olympio was inspired to create the program after facing difficulty filling the writers room for Season 2 of the show, as many applicants were unclear on what was required of working on a writers room. Olympio also previously participated in WGA East’s Made in NY Writers Room, a fellowship to support emerging writers in the industry.

“Everyone starts without experience,” Olympio said in a statement. “It’s finding the right opportunities to be taught and nurtured that makes all the difference—that changes lives and builds careers. I’m living proof of this. It’s my hope to impart universal skills and build a network of connections for the next wave of Pre-WGA writers. So that when they do get that first support staff job, they’re already primed for success.”

The program is also overseen by Lisa Takeuchi Cullen, the WGA East vice president and co-chair of the WGA East Committee for Inclusion and Equity, who connected with NBCUniversal. Jeanne Mau, the senior vice president of TV programming diversity, equity and inclusion at NBCUniversal, oversees the program on behalf of the company. Matt Fennell, Tian Jun Gu, Nina Stiefel, Sheli Paige Frank, Justin Weinberger and Matthew Begbie will help run workshops for the program, while Jenna Bond will manage the application process.

The program’s first cycle will accept up to 10 applicants. To be eligible, applicants need to have previously worked as production assistants, but have not served as writers assistants or script coordinators on a television series. In addition, the program is attended for people of color, LGBTQ+, disabled or over 40-years-old, and are based in the eastern area of the United States.