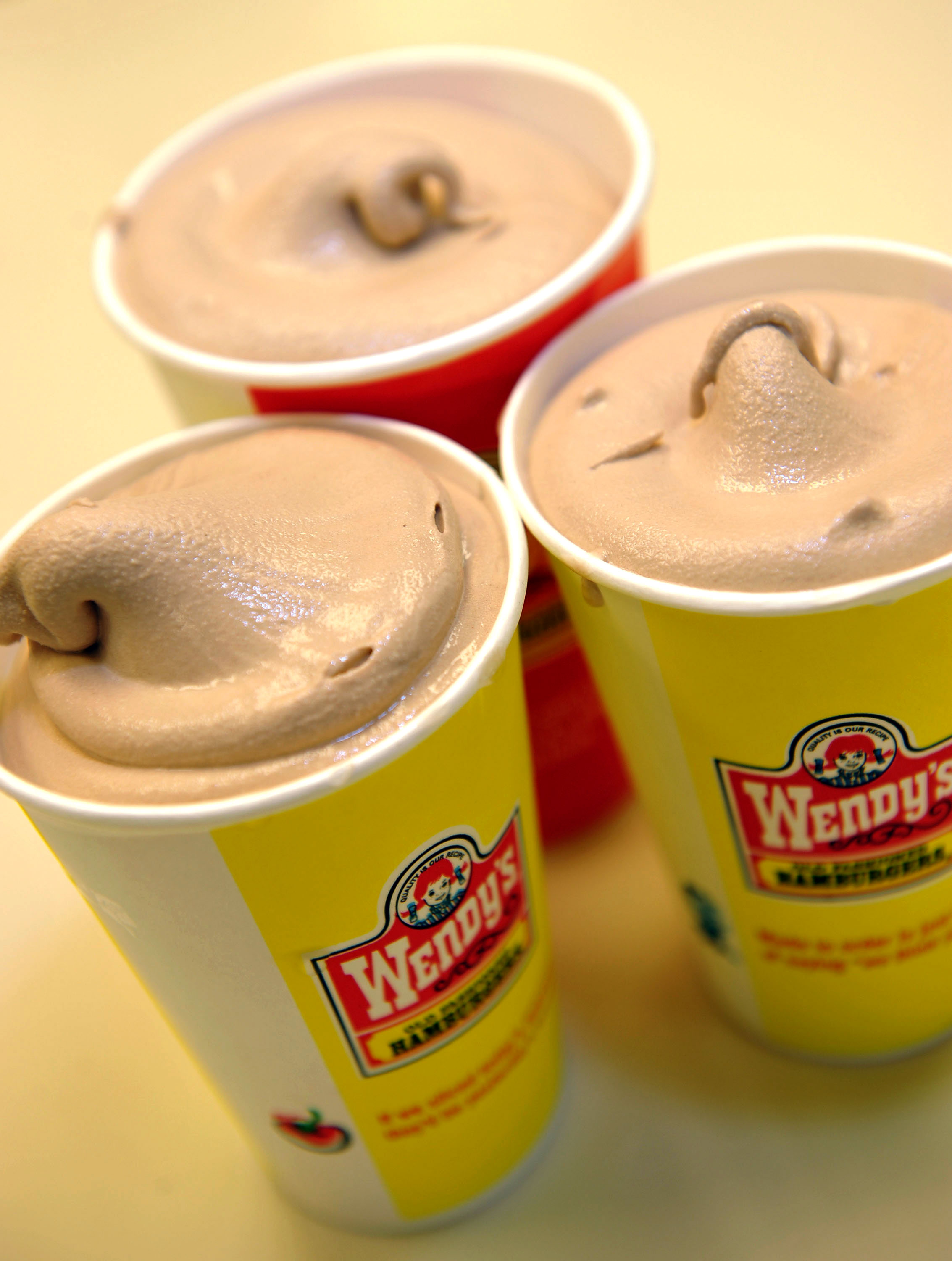 Wendy’s may have a biting social media presence, but the fast-food chain also has plenty of heart. Earlier this month, the Ohio-based company announced customers can get free Frostys every day in 2019 while simultaneously giving back and helping others.

Per the details of the free Frosty promotion, customers must first purchase something called the Frosty Key Tag for $2. Patrons can then use said tag, which is currently on sale at Wendy’s locations around the country through January 31, 2019, by simply presenting it to a cashier. They will then be rewarded with a vanilla or chocolate Frosty Jr., free of charge.

What’s more? While the tag does cost money, the fact that it can be used each day in 2019 means that it pays for itself after just two uses. Furthermore, Wendy’s also announced that it will donate 85 percent of the sales of each Frosty Key Tag purchased to the Dave Thomas Foundation for Adoption, which was started by the chain’s founder, Dave Thomas, who was adopted as a child. The organization, which has been operational since 1992, is dedicated to finding permanent homes for children in North America’s foster care systems.

As Today Food notes, Wendy’s first launched the key tag promotion in November, which is National Adoption Awareness Month. The restaurant chain has since enlisted the help of several celebrities in an effort to spread the word.

One such star is Younger actress Sutton Foster, who adopted her daughter Emily in 2017 after years of fertility struggles. In a heartwarming video released on Twitter, Foster, 43, called the decision to adopt her daughter the “most rewarding” and “proudest” choice she’s made in her entire life. The Tony winner added that she’s “really, really, really glad” she and husband Ted Griffin opted to adopt.

Not surprisingly, social media users are psyched at the prospect of free Frostys, especially since this promotion is also a great and easy way to give back. “I love you Wendy’s, and I like your Frosty’s too,” tweeted one fan. Added another: “I wish @Wendys would adopt me!”

Tell Us: Are you a fan of free Frostys?