The girl who didn’t go to Paris! Jason Wahler sounded off on ex-girlfriend Lauren Conrad’s choice to stay in Los Angeles with him — and skip a work trip to Paris on The Hills.

23 Most Memorable Moments From ‘The Hills’

“Back then, I would’ve definitely said me,” Wahler, 35, exclusively told Us Weekly on Tuesday, November 1, ahead of Laguna Beach’s premiere on Netflix. “Today, I mean, Paris for sure.”

During season 1 of The Hills, which aired in 2006, Conrad, now 36, famously chose to spend the summer with Wahler instead of jetting off to the City of Lights as an intern for Teen Vogue. Her fellow intern Whitney Port, who later starred on The City, went in her place.

“You’ll always be known as the girl who didn’t go to Paris,” Teen Vogue editor Lisa Love told Conrad after the summer break. 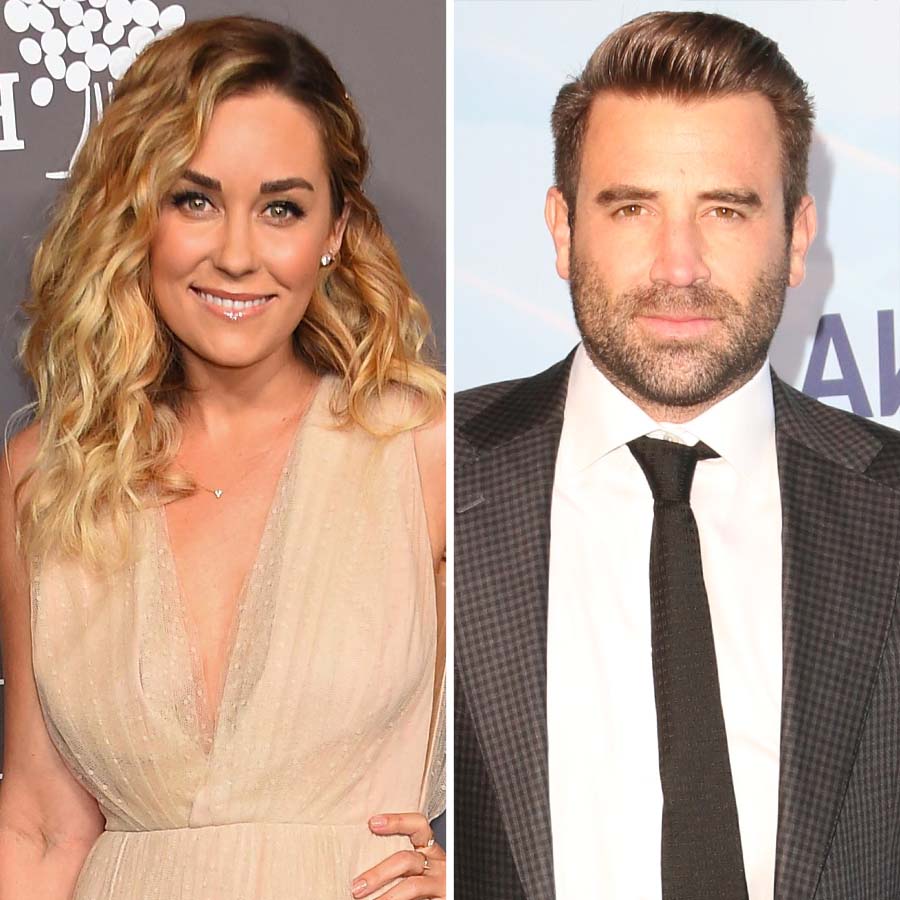 The fashion designer, for her part, broke up with her former Laguna Beach costar in 2006 between seasons 1 and 2 after a yearlong romance. Conrad eventually moved on with William Tell, whom she wed in 2014. The couple share sons Liam, 5, and Charlie, 3. Wahler, for his part, is married to Ashley Wahler (née Slack). The twosome share daughter Delilah, 5, and son Wyatt, 16 months.

“I mean, looking back the state of mind and mentally and emotionally where I was at — I mean, bless her heart for picking me,” the “Let the Journey Begin” podcast cohost told Us on Tuesday of Conrad’s choice. “Appreciate that. And she’ll never live that one down. But yeah, as an adult today, Paris for sure.”

The Hills: New Beginnings star noted that it’s “crazy” that after more than a decade, the Celebrate author’s decision to pick love over her career “still comes to light.”

Rowan! Sonny! Get to Know ‘The Hills’ Next Generation

Jason confessed: “[I] did not think it would still be resurfacing.”

While the addiction and mental health advocate is OK with how his time on reality TV has played out, he told Us that he doesn’t “really talk” about the MTV shows with his wife.

“She actually used to watch it. When people will ask for friends, you know, she’ll bring [it] up and have [a] conversation,” Jason said of Ashley. “But for her and I, we don’t have much dialogue around it.”

When it comes to his relationship with Conrad now, the “Jaws Diaries” YouTube cohost revealed that “it’s been a few years now” since they’ve spoken.

Lauren Conrad’s Relationships With ‘Laguna Beach’ and ‘The Hills’ Costars

“It seems like she’s doing good and, you know, her family and everybody’s doing really well,” he added.

Fans first met Jason in 2005 when he starred on season 2 of Laguna Beach. The MTV series premiered one year prior and followed the lives of Laguna Beach, California, teens, including Conrad, Kristin Cavallari and Stephen Colletti.

The reality TV cameras continued to follow the LC Lauren Conrad designer as she attended college in Los Angeles and interned at Teen Vogue on The Hills. Jason was featured on and off on seasons 1 through 3 of the spinoff series before returning for its revival in 2019. Conrad, for her part, stepped back from the MTV show in 2009 at the end of season 5.

Laguna Beach is coming to Netflix on Friday, November 11.