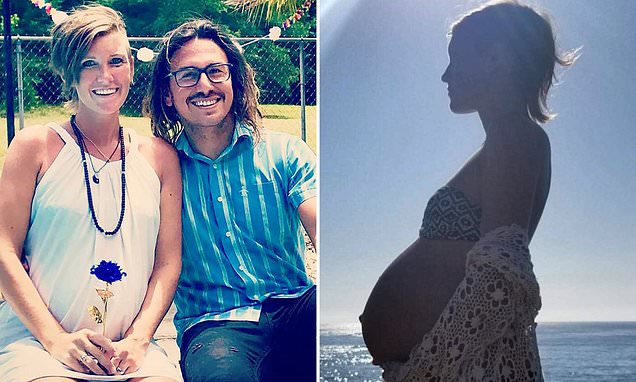 US woman, 29, whose daughter was stillborn after she ‘free birthed’ without medical assistance during her SIX DAY labor is accused of being a ‘baby killer’

A woman has been left heartbroken after her baby daughter was stillborn after her six-day labour, which she went through without medical assistance.

The woman, 29, who lives in a remote desert area of California went through a ‘free birth’, which involves having a baby birth without assistance, which advocates claim give women autonomy over an experience that should not be medicalised.

She shared her story with The Daily Beast, using the pseudonym Lisa, describing how her daughter Journey Moon ‘was born a sleeping angel’.

Lisa was part of a Facebook community The Free Birth Society and shared updates with the group throughout her pregnancy and during the first few days of her labour.

She has since been subject to a wave of online abuse with people accusing her of killing her own child by not seeking medical attention. 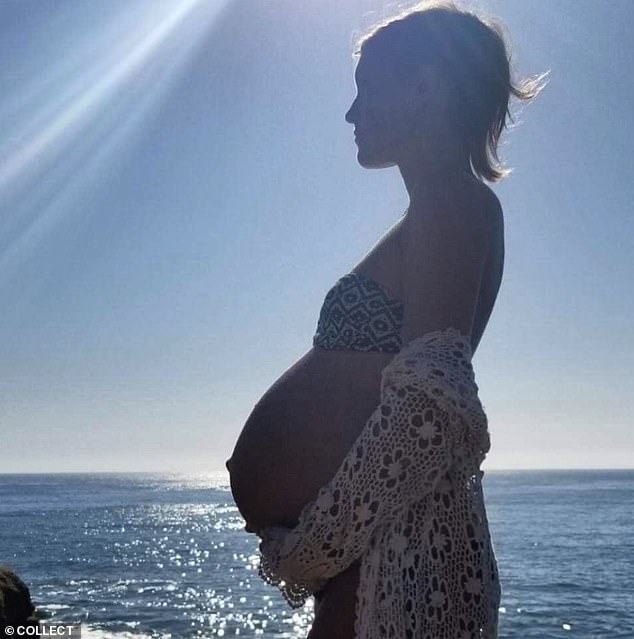 A 29-year-old, woman using the pseudonym Lisa, from California revealed to the Daily Beast

According to blogger Katie Paulson who has shared updates on the story, Lisa started experiencing contractions at 42 weeks on 1st October that continued throughout the night.

They continued to be irregular until 4th October, leaving her exhausted, until her water broke that night.

Over the next two days it became foul smelling and then the baby stopped moving.

She and her partner decided to go to hospital on 6th October, but it was too late to save her baby. 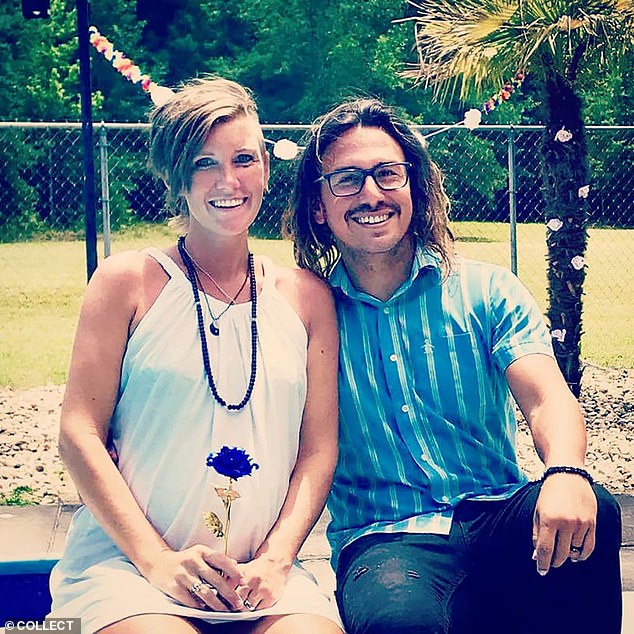 Lisa, pictured with her partner, decided that she wanted to give birth without medical intervention and spent six days in labor at their remote desert home before going to hospital

Lisa then had to go through a difficult and painful delivery to give birth to her daughter Journey Moon.

It turned out that Lisa was suffering from an infection in her uterus, but had shown no symptoms prior to giving birth.

After spending two days in hospital with Journey Moon she returned home, and a torent of online abuse began.

She was subject to messages from trolls who said that she should die, while others left ‘baby killer’ memes on her Facebook wall. 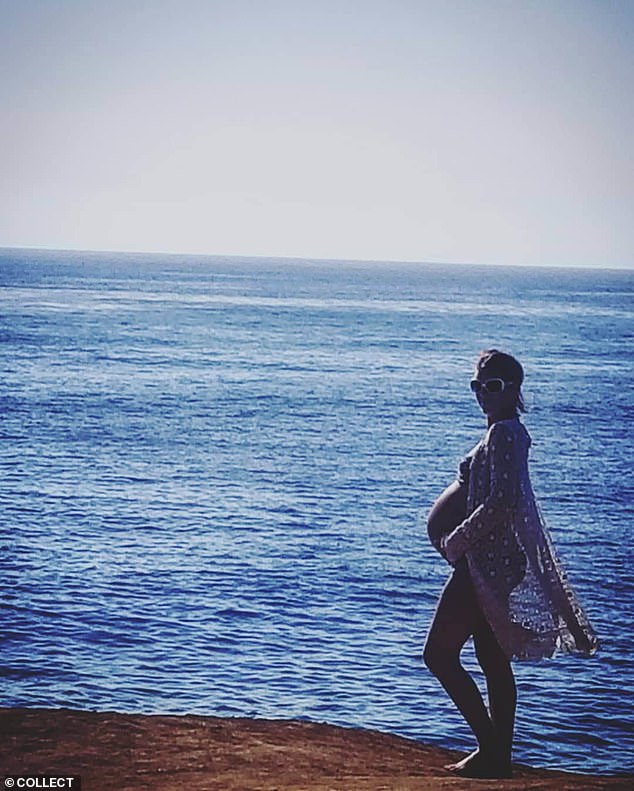 Lisa, pictured while pregnant with her daughter Journey Moon. Her baby was stillborn after she suffered an infection, and by the time she went to hospital it was too late to save her child

On the day she came home from the hospital, she said, she received more than 30 messages from people spewing profanities or saying she should die. They posted on her Facebook wall, made ‘baby killer’ memes, and commented on condolences left by her friends.

‘What should have been a time of grieving and mourning alone with my family was now a time of defending myself from evil people and their horrible words,’ Lisa told The Daily Beast.

‘I could spend hours defending myself and family, but I feel like these are people who will never admit to being wrong. They will always fight you even dirtier than before.’

There are no available statistics for how many freebirths take place around the world each year, however the number is believed to be small but growing.

A free birth or Unassisted Childbirth (UC) refers to when a woman chooses to give birth at home or elsewhere without the assistance of a healthcare professional, according to Doula UK.

While the medical profession considers the practice a risk to both mother and baby, the organisation says it’s a ‘perfectly legal and legitimate informed choice for a woman to make in the UK’.

However, article 45 of the Nursing and Midwifery Order it is an offence for any unqualified person to deliver a baby unless it is an emergency.

Statistics on the number of UCs in the UK have not been collected by the NHS.

In the US, around 7,000 babies are born a year without medical assistance.

But it’s not clear what portion of these are voluntary free births as the number naturally includes ‘births before arrival’ where there was no time for medical intervention.

On Instagram alone the Freebirth Society of which Lisa was a member has more than 22,000 members.