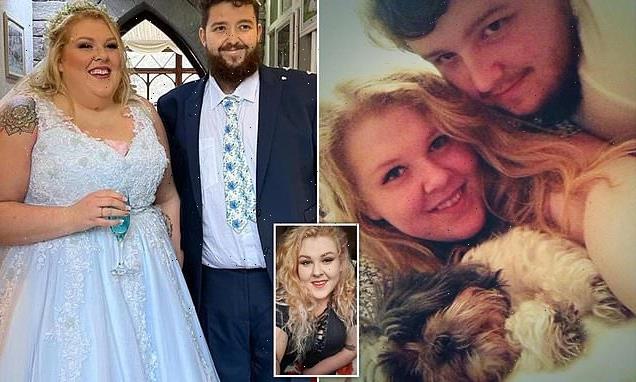 Woman, 25, left widowed just seven WEEKS after marrying her childhood sweetheart who died from an autoimmune disease says she wouldn’t swap their nine ‘perfect’ years for a long but ‘mundane’ marriage

A woman whose husband tragically passed away just seven weeks after they tied the knot has reflected on their nine years spent together in a touching tribute.

Lucy Hesford-Buckingham, 25, was left widowed when her husband Simon died from autoimmune hepatitis.

Later that month, his condition went downhill rapidly and he died in February 2022, just seven weeks after their wedding.

Lucy said she always knew the condition would have an impact on Simon’s life, but never expected him to die from it. However, she told Wales Online that she has no regrets.

‘If someone had said to me when I was put on this world, “Do you want nine years of perfection with a soul mate or 40 years of a mundane relationship with someone who fits the bill?”, I would have picked Simon every time,’ Lucy explained. 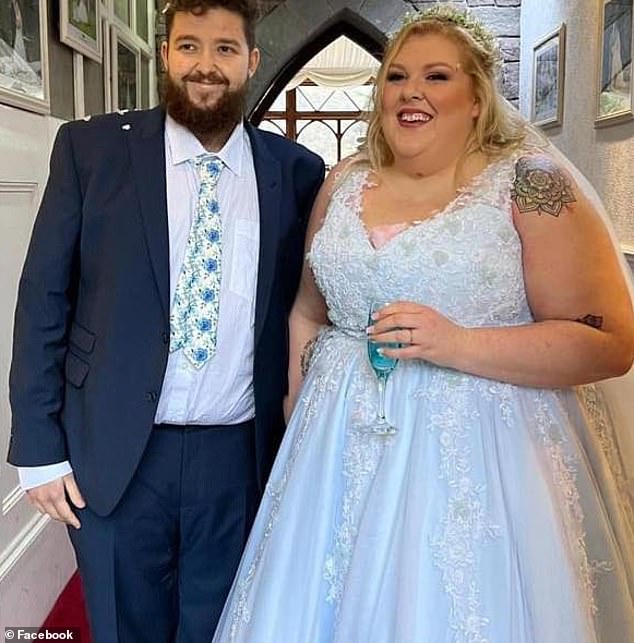 Lucy Hesford-Buckingham, 25, is mourning the loss of her husband Simon (pictured together) who died just seven weeks after they married 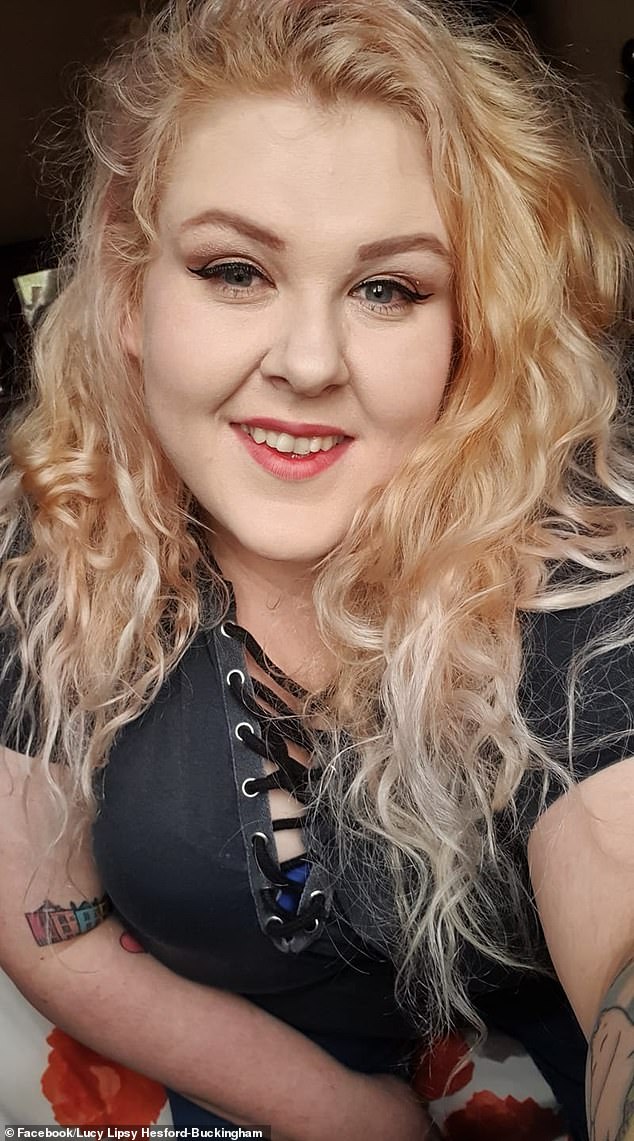 Lucy (pictured) was aged 16 when she met 18-year-old Simon, and went on to live together in Crynant, Dulais Valley, Wales 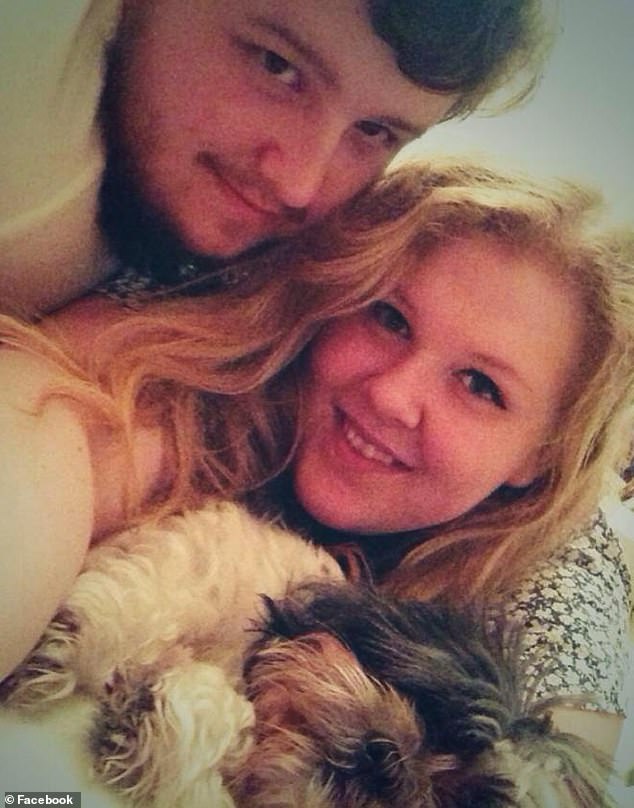 Lucy explained that Simon had been coping well with his condition since his diagnosis four years ago, and was the fit one when they went to to the gym together.

She said ‘it all went downhill’ in October 2021 after he was given different medication to see what impact it would have on his health.

Simon was as admitted to Morriston Hospital on January 21, 2022, when his liver started to fail.

Lucy explained that he was placed in an induced coma for two weeks after being treated with dialysis in intensive care and seemed to be improving, even shaking and nodding his head to join in conversations.

However in the space of just two days he rapidly began to deteriorate.

Lucy admits to know wondering if Simon had a premonition that he wasn’t going to live long because he was ‘so adamant’ about getting married.

‘He was so chuffed that we did it,’ she said. 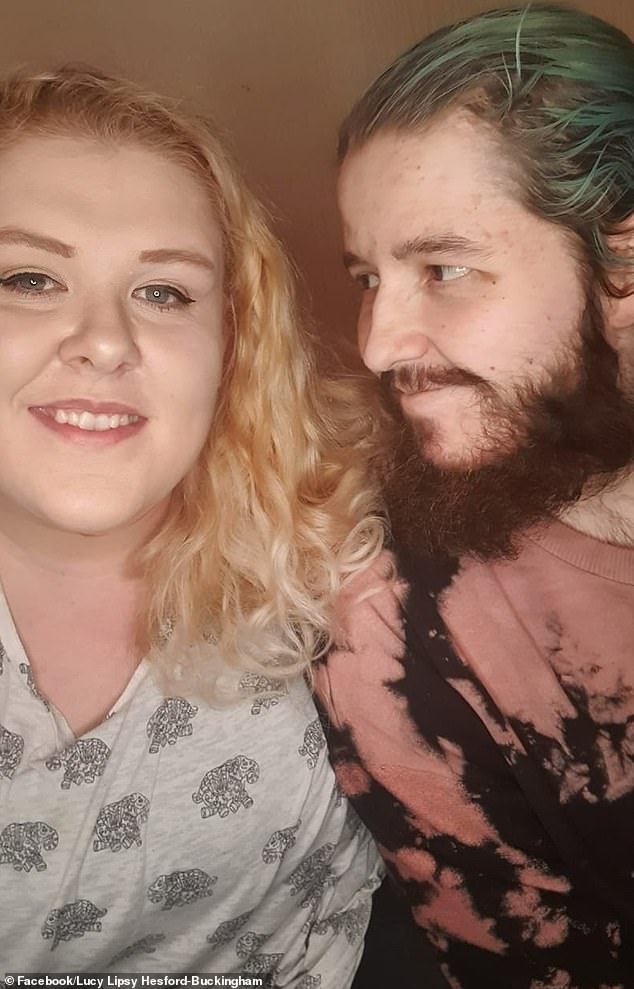 What is autoimmune hepatitis?

The cause of the rare long-term hepatitis isn’t clear, however there are various treatments available that have the goal of suppressing the immune system to stop liver inflammation.

According to the British Liver Trust, men and women can develop Autoimmune Hepatitis but it is three to four times more common in women. The condition can develop at any age and is estimated to affect between 10 and 17 people per 100,000 in Europe.

‘I think part of you will always think, “They must’ve known they were going to pass away”. So part of me thinks he knew and that’s why he wanted to get married but you never know do you.’

Their wedding day had been an intimate and relaxed occasion with Simon’s best friend looking after him as needed.

Lucy revealed other people have called their relationship ‘perfect’ because she and Simon didn’t have any bad patches despite meeting at a young age.

She said he was a caring therapist who people ‘gravitated’ towards, and she is still adjusting to life without him 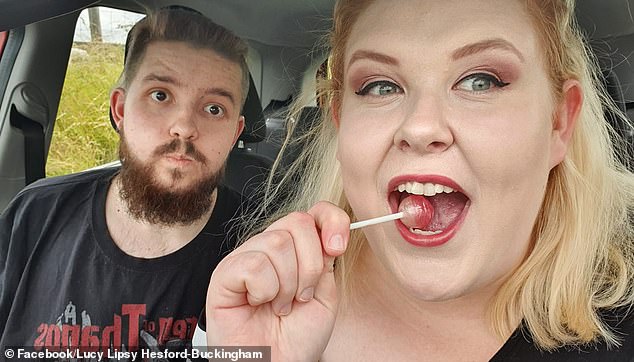 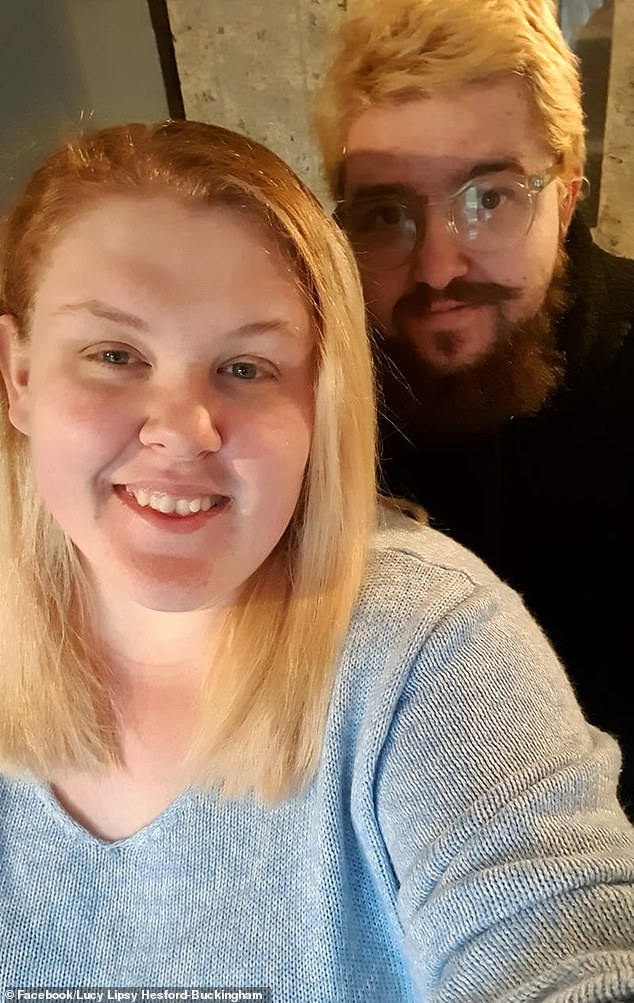 The civil servant describes her late husband as her soulmate and twin flame, who she was lucky to have had and enjoyed watching TV or creating YouTube with.

Sh added that it doesn’t feel like Simon is gone because she can ‘still feel him’ around her.

She said Simon wanted to make therapy accessible to those who aren’t privileged to afford it privately.

Simon worked alongside the Kimel foundation and aimed to provide support for young people who are autistic and neurodivergent, and Lucy is raising money for the charity in his memory.