Is ‘Wolf of Wall Street’ trying to avoid victim payments?

Jordan Belfort is no longer a lone wolf.

Sources told us that the pair quietly married in February in Las Vegas in a small ceremony in front of friends and family.

The couple, who met in 2019, has moved from Los Angeles to Miami, we hear — where they were seen at a Les Couleurs Charity event at Le Rouge in Wynwood this week.

Said a source, “Jordan surprised the audience by introducing his new wife Cristina.” Invernizzi is a model and actress from Argentina, we hear.

Said another insider, “They just moved down to Miami.”

Page Six reported weeks ago that Belfort, 59, was spotted at the Miami outpost of power dining spot Carbone bonding with Drake — where the duo was calling themselves the “werewolves of Miami.” 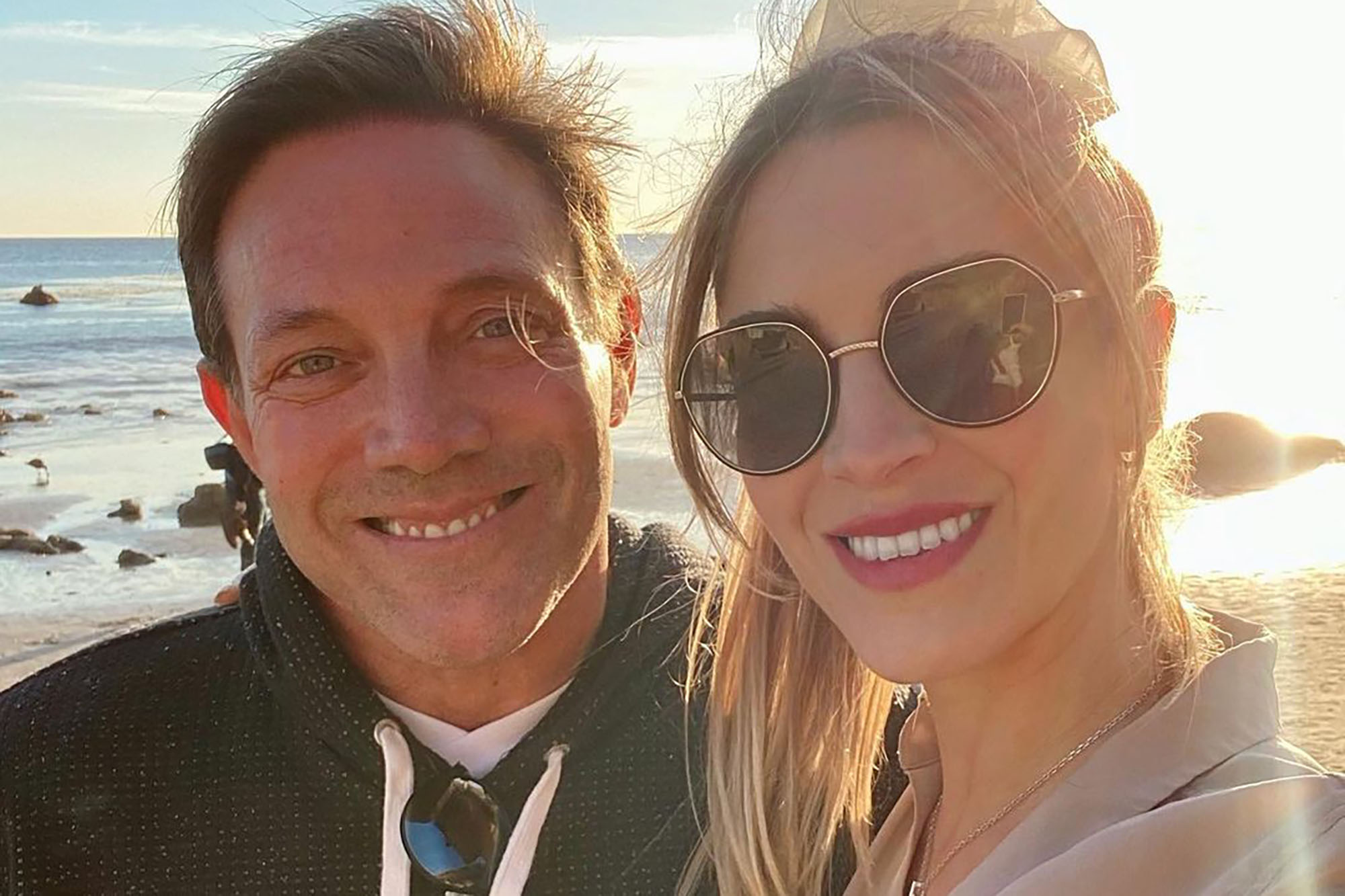 Belfort inspired Leo DiCaprio’s character in the Martin Scorsese blockbuster, “Wolf of Wall Street,” based on his book. He was infamously sentenced to four years in prison for running his Stratton Oakmont brokerage as a penny-stock “boiler room.”

But according to court records, the government just closed another case that was looking into profits that Belfort made from two books and the Scorsese movie, and any restitution paid to his investors. 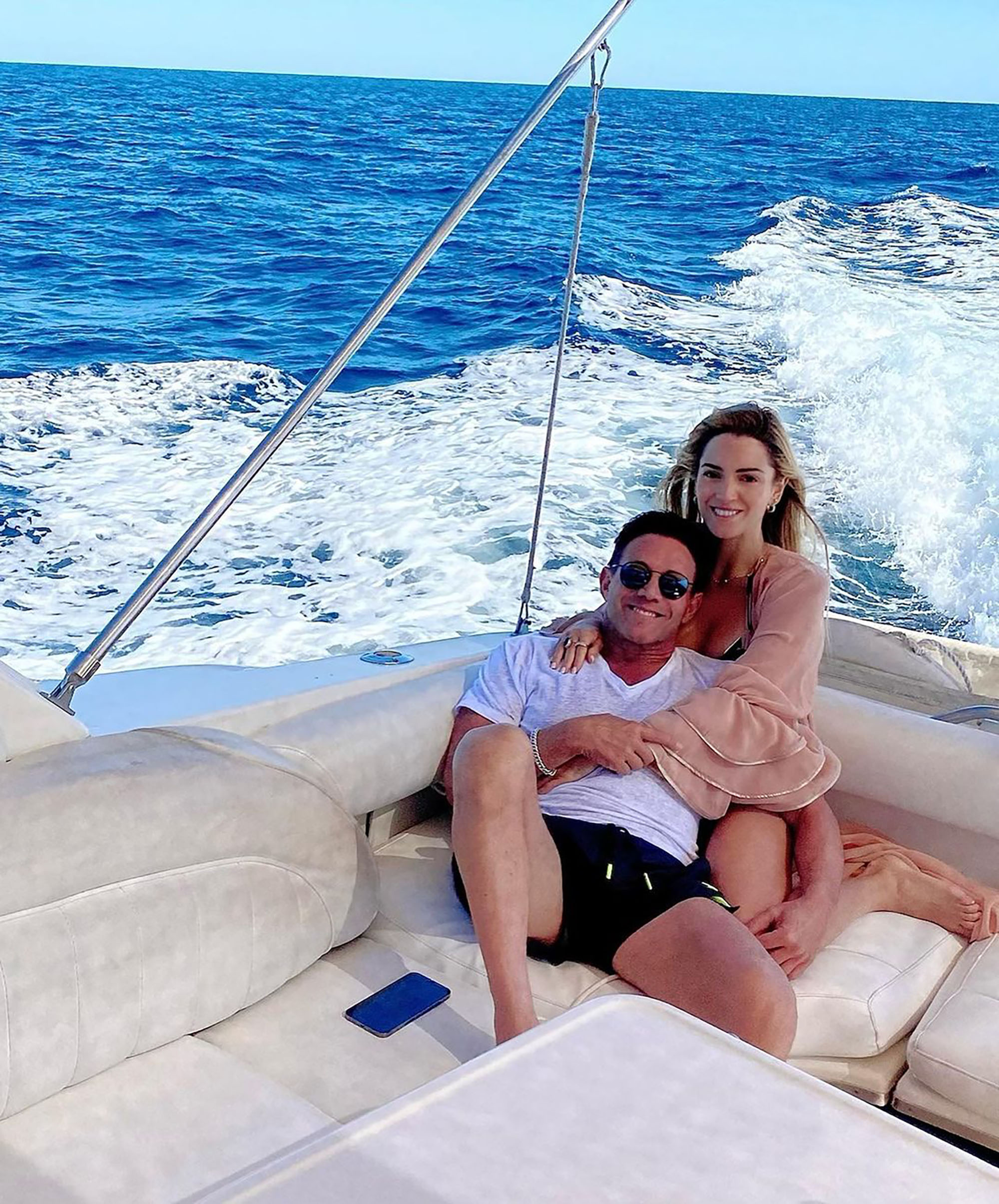 A rep for Belfort said, “the case has been dropped, vindicating Mr. Belfort.”

Apparently, Belfort is back in business, albeit in a sexier sector than finance — booze and weed.

At the same Miami charity event, our source said, “He also announced that he has a mezcal company called Santo Infierno.” And, “he used his well-known persuasion techniques to get attendees to bid on art during a silent auction,” and “signed a bottle of his mezcal which sold for $4,000.”

Belfort’s silver tongue, in this case, did some good: The Les Couleurs gala raised 25% more than it did a year ago, according to its CEO Aura Copeland.

Belfort has been married twice before.