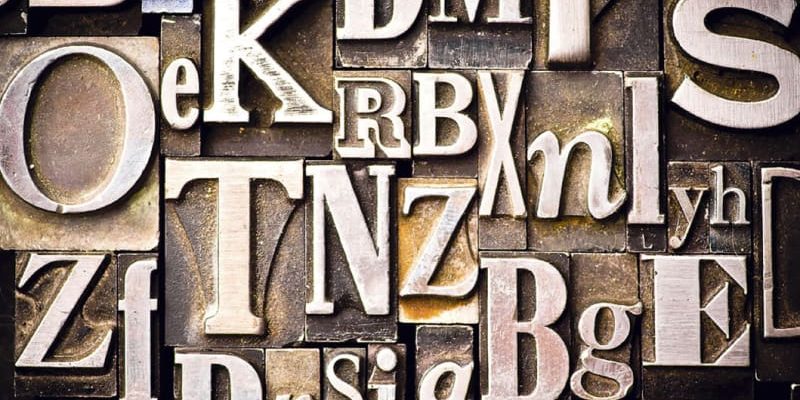 It might be telling us what we already suspected. It might be because Brits are that fatigued by a Brexit-dominated news agenda. And it might play right into jingoistic stereotypes. But global opinion and data company YouGov spent the first weeks of 2019 reporting the results of a credible poll they commissioned which produced the headline finding: half of Americans wouldn't be able to tell that a Briton is calling them an idiot.

Yes, apparently, research now proves that Americans can be that literal.

YouGov showed a series of phrases and their respective meanings to about 1700 Brits and 1900 Americans. They asked which matched their own interpretation the most closely.

The phrases are based on a hilarious table of ''what Brits say and what they really mean'' – and I can tell you, as a British-born sarcasm perpetrator, it’s scarily accurate. The survey showed that some – though not all – of the national stereotypes in the table were statistically correct.

It’s long been a sport between English-speaking nations to explore how we each respectively interpret and play with the mother tongue, revealing the idiosyncrasies that makes us different, interesting, and the target for affectionate mockery. The English twist it. The Americans report it. But, for my money, the Aussies do it best: a cheeky combination of the two, to suit their audience.

The table of British phrase interpretations includes some other gems which I must confess, I’ve used. “Quite good” really means “a bit disappointing”. “That is a very brave proposal”, when spoken by a Brit, is heard as, “he thinks I have courage” but what’s really meant is, “you are insane”. And one I’ve heard from some editors I work for – both British and Australian – “I only have a few comments”. Others may hear: “they have found a few typos”. It really means: “please re-write completely”.

The Brits speak in coded manner to match their stereotypical national characteristics of excessive formality and over-politeness to avoid confrontation and a hint of that most elusive concept for Americans: irony. This code could be called the British argot (the language specific to a particular group) but in this instance, I believe it’s one up from an argot. It’s a cryptolect: the jargon used by a group to exclude or mislead people outside the group. In the case of the Brits, it’s a linguistic one-up-manship; a way of condescending, undermining, confronting or disagreeing without outright saying it, often for the amusement of other Brits – and, I’d argue, Aussies.

Anyone who’s ever had a cross-global conference call at work will relate to this. Someone saying: “If you could get that done before Christmas, that’d be marvellous” might have, from my experience, Americans flicking to December 25 and penciling in the deadline. Brits and Aussies would hear: hurry the eff up – and have the work done before the day is out.

This may, of course, be a little unfair on the Americans. But I remember once working for the Australian arm of an American company where we were flown to New York on an ''all team retreat'' and each staff member was invited to participate in a ''share your journey'' circle. I was first (typical!) and recited my CV, with a few self-deprecating jokes and quickly moved on. Each Brit and Aussie did the same until it was our American colleague’s turn. He said: “In 1983, a female teenager was murdered in Alabama and to this day, the number one suspect for that murder, is my father. Which I’ve now written a musical about.” The word ''journey'' evoked both earnest and self-effacing reactions, depending on where you were born.

What makes the relationship between Britain and Australia so special is our joint appreciation of sarcasm, and reading between the lines in the English we use. Cultural cringe makes them deny this – but the Aussies totally get it.

Here, I quickly learnt that you call your enemies “mate” and that you call your mates “c—”! Here, you use the fabulous oxymoron “yeah, no” to disagree respectfully but plainly – the Aussie version of the the British “I hear what you say” (meaning: I disagree and do not want to discuss it further). Here, you ironically call redheads like myself “Bluey”. Here, I learnt the Macquarie Book of Slang phrases including “useful as an ashtray on a motorbike” and “useful as a dead dingo’s donger”. Here lies sarcasm and I feel at home.

This provides a semantic solidarity so that when the phrase “very interesting” is muttered, an American might hear “they are impressed”. But the Aussies and Brits would de-code it for what it really means: “that’s clearly nonsense”.