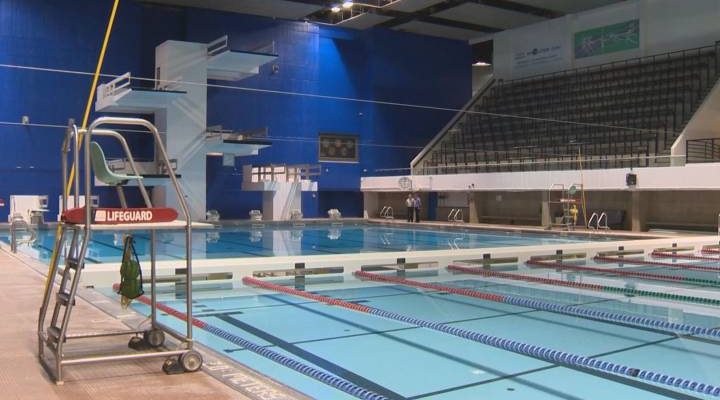 A construction project that began in the summer of 2018 is officially wrapping up on Wednesday.

Renovations have officially been completed on the Pan Am Pool, which partially opened in early October.

Coun. Sherri Rollins will be in attendance to celebrate the reopening at 9:30 a.m on Wednesday.