Willow Smith performed on ‘SNL’ with Camila Cabello on the April 9 episode, just one week after the show included comedic sketches about her dad Will Smith slapping Chris Rock at the Oscars.

Willow Smith, 21, is “focusing” on her music and not bothered by Saturday Night Live‘s recent comedy sketches about her father. The singer gave an incredible performance along with Camila Cabello for the duo’s song “Psychofreak” on the April 9th episode of the live series, which took place one week after the show included several comedic scenes about Will Smith‘s infamous slap at the Oscars. It turns out the talented artist was only focusing on what she had to do on stage that night and wasn’t “worried” about whether or not the show would include even more sketches about the slap in the episode she was in. 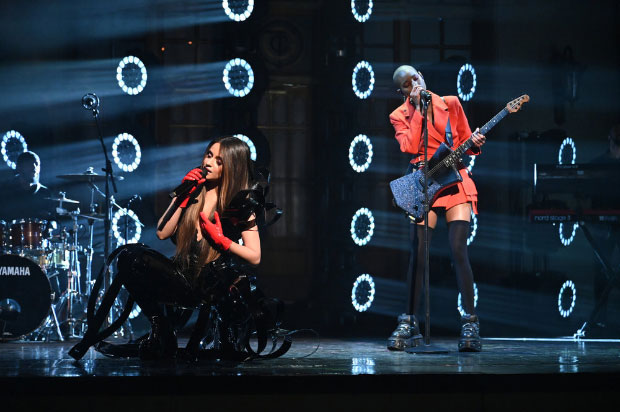 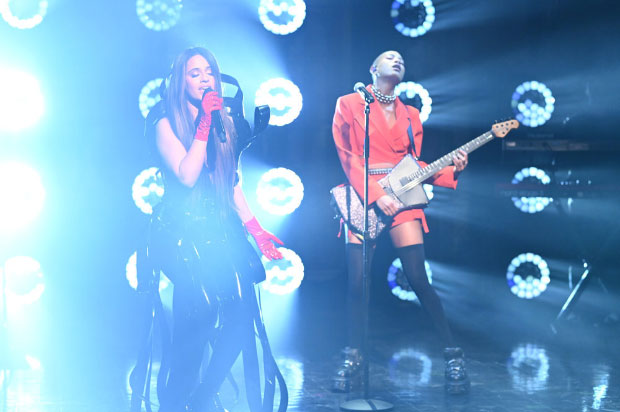