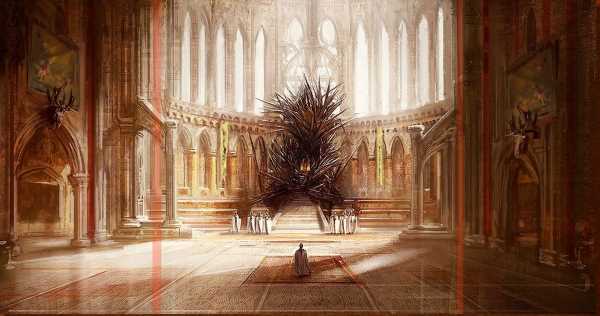 Game of Thrones‘ series finale will mark the end of the story of Westeros. It’s a story the show started back in 2011 when it first premiered on HBO. But it’s also telling the end of the story which began in August of 1996. Having beaten author George R.R. Martin to the finish line before he could complete the novels, the TV series is now seen as giving fans the definitive conclusion to the story. Or is it? Will the Game Of Thrones books have a different ending? In some places, it will have to.

When the HBO series first started, fans marveled at how close the showrunners stuck to the source material. But Martin warned them it wouldn’t stay that way. Insignificant seeming changes would grow over time into yawning chasms between the two stories.

He wasn’t wrong. For example, the show took Sansa’s BFF Jeyne Poole and reduced her to a single walk-on in the pilot. That meant, years later when it was time for the show to have Ramsay Bolton marry Jeyne, telling the world she was the long-missing Arya Stark, that was all too complicated. Instead, Sansa was redirected off her plotline at the Eyrie, where she spends years studying Littlefinger’s methods, and marries Bolton, giving her character a far more violent second marriage in Season 5 that never happened on the page. 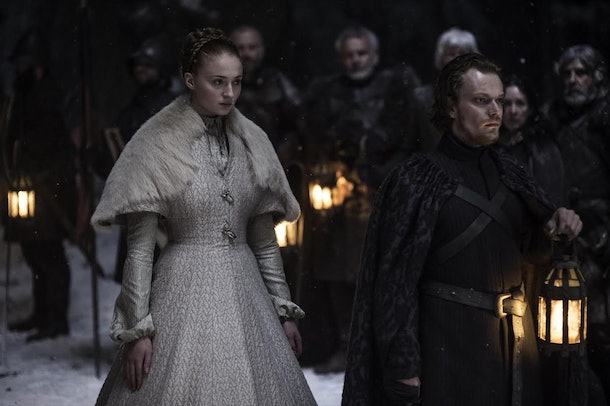 Season 8 has been full of these culminations of small changes. The Night King, for instance, is not the leader of the Army of the Dead. It’s a being known as "The Great Other." However, the show had never used the term "Others" for the blue-eyed creatures north of the Wall, because when the show first went into production in 2009, a little show called Lost had named its magical beings "The Others," and HBO didn’t want a comparison.

Likewise, it’s not clear that Arya will kill said "Great Other" when his team arrives at Winterfell. The showrunners all but admitted they came up that idea, retconning Arya’s meeting Melisandre in Season 3 (which never happens in the books) to make it work.

Also, Beric Dondarrion is long dead in the novels, having given up his resurrection abilities to "Lady Stoneheart" aka Catelyn Stark. Personally, I think it makes far more sense for Stoneheart/Catelyn to be shepherded by the Lord of the Light to keep her daughter alive during the battle than Beric. But until the books arrive, no one knows if the plot point even happens. 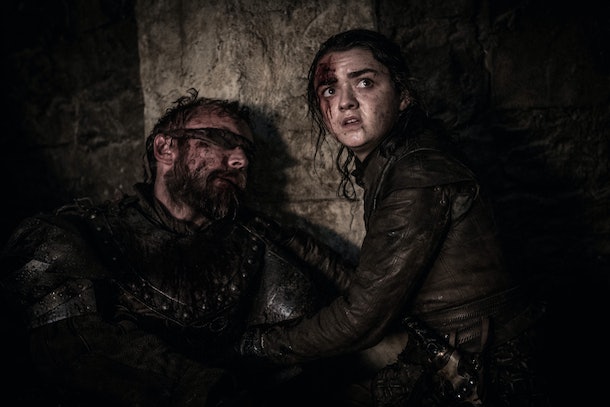 All that being said, Martin told 60 Minutes the overall plot of the final episodes is true to his intended ending.

Martin’s series has always been about taking the expected tropes of fantasy and twisting them, whether it was the belief a hero like Ned Stark was infallible or the young and beautiful queen from across the Narrow Sea was an easy solution to all Westeros’ problems.

The final novels will doubtlessly be filled with subplots and characters the show doesn’t have, but that’s true for the books Martin already wrote too. The ending will most likely be the same one as on screen, but it will still be worth reading the different journey that takes us there.