IT feels inevitable that Erling Haaland (£7.3m) will be a central protagonist of the Dream Team season one way or another.

In Game Week 1, the Norwegian striker scored twice against West Ham to bank 18 points and send a message of intent to Manchester City’s Premier League rivals.

In Game Week 2, he registered his first assist of the campaign when he combined with Ilkay Gundogan (£3.9m) for the German midfielder’s opening goal against Bournemouth.

20 points after two Game Weeks obviously represents a fantastic start for Haaland’s Dream Team career but dig a little deeper and all may not be as it seems. 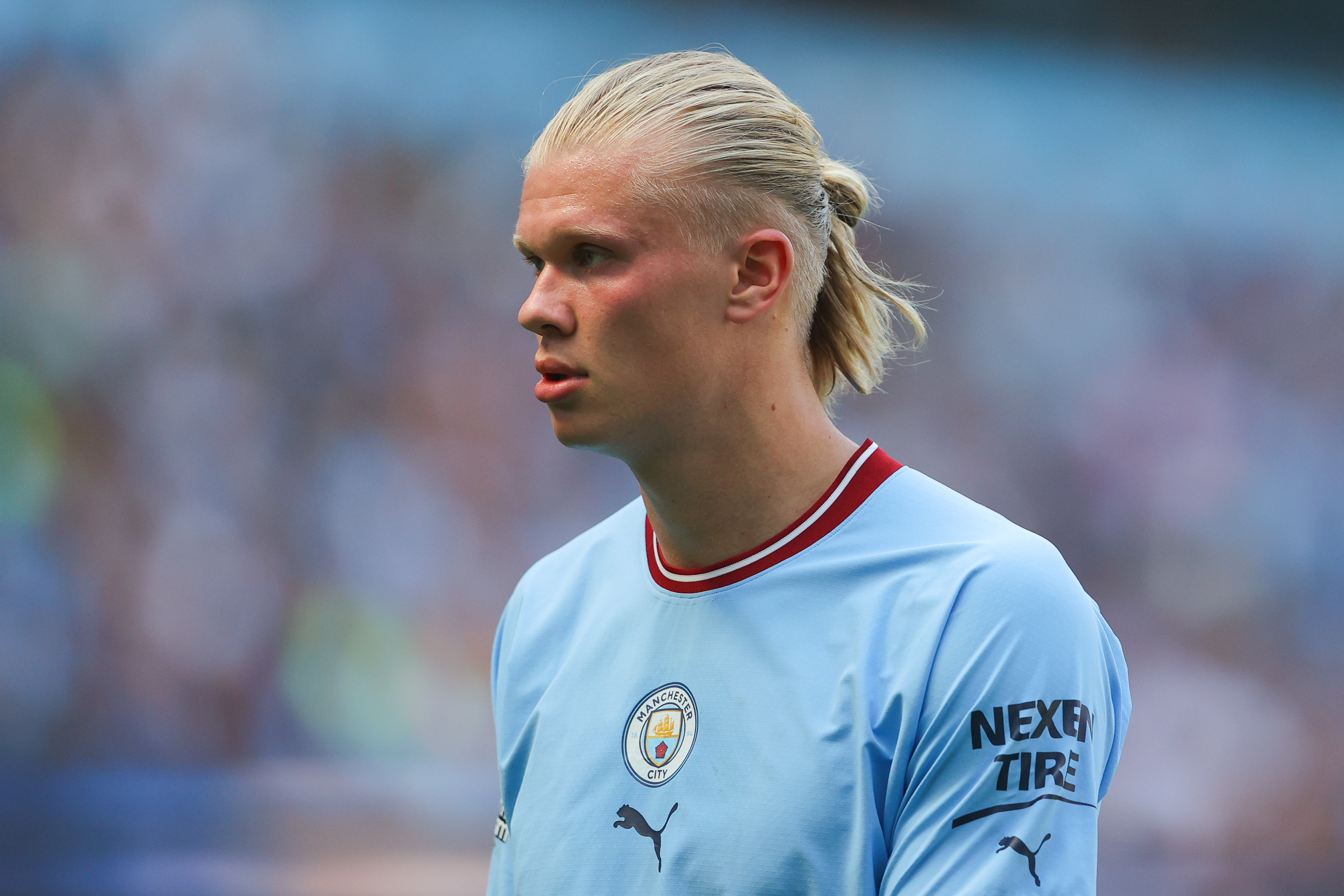 The 22-year-old’s lay-off for Gundogan was one of only two passes completed against the Cherries with the other coming from kick-off.

In fact, Haaland registered just eight touches in total before he was replaced by Julian Alvarez (£3.9m) in the 74th minute.

With all due respect to Scott Parker’s side, Bournemouth at home is perhaps the most favourable fixture Man City will have this season and so for their new No9 to be so detached from the action is a concern.

In contrast, Kevin De Bruyne (£7m) was at the heart of nearly everything Pep Guardiola’s side did well at the Etihad on Saturday.

The brilliant Belgian scored a magnificent solo goal, dribbling into the box before unleashing a perfectly-executed shot with the outside of his blessed right foot.

Six minutes later he slipped Phil Foden (£5m) in behind to register his second assist of the season.

De Bruyne finished the game with a pass completion rate of 98% – an incredible figure considering the ambitious and progressive nature of his distribution – most dribbles, most shots, and everything else you need to take home a thoroughly deserved Star Man award.

Like Haaland, Man City’s playmaker-in-chief has 20 points to his name after two outings. 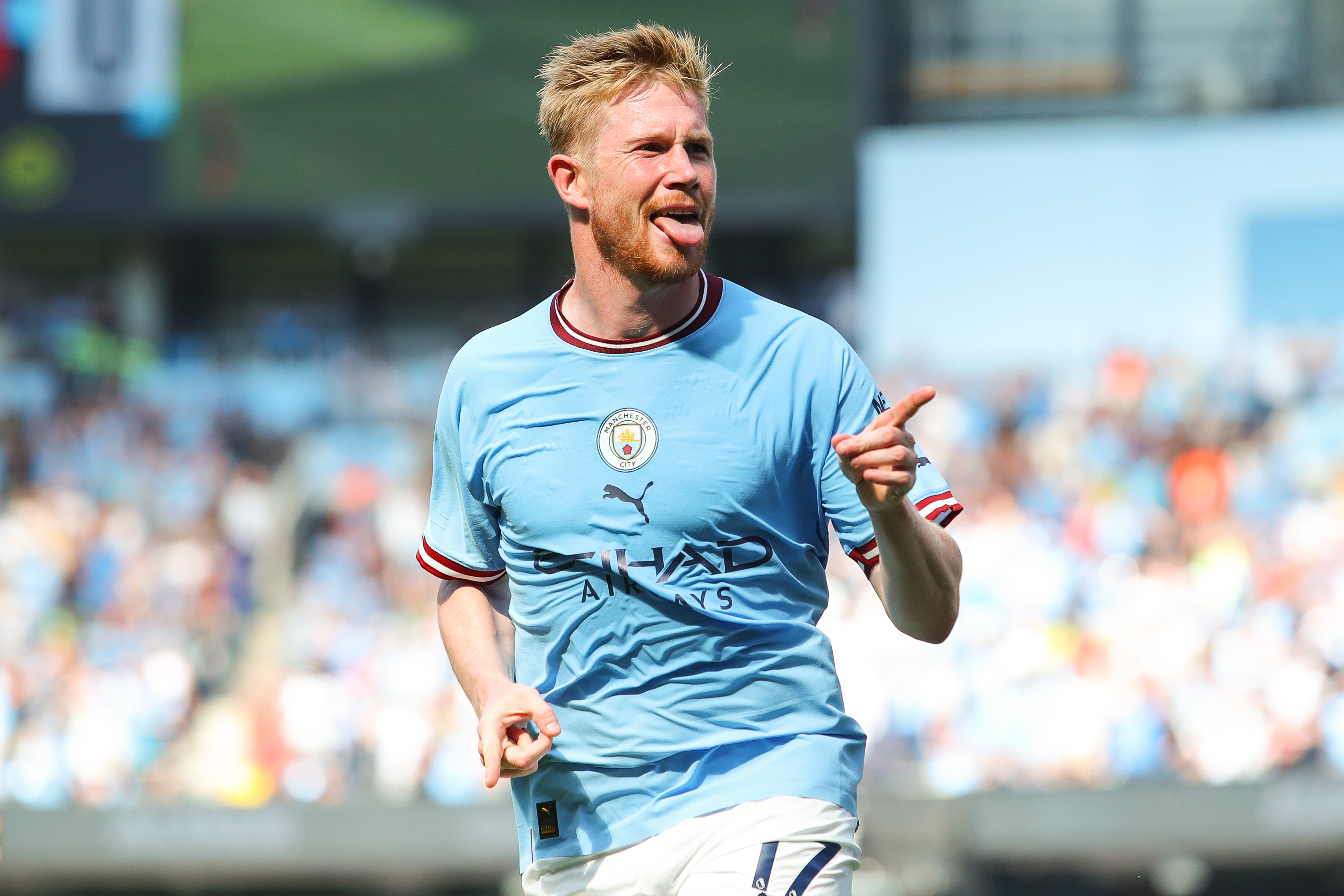 De Bruyne started the season as Dream Team’s most-expensive midfielder by some margin and so far he’s justifying his price tag.

Gaffers may be wondering if KDB is actually the premium City asset of choice, given the all-encompassing nature of his performances compared to Haaland’s.

In the striker’s defence, he would have scored against Bournemouth had Foden squared it to him for a simple tap-in when the score was still 0-0.

Haaland is not a false nine who will drop deep to get heavily involved in build-up play, he’s at his best when he plays on the shoulder of the last defender and takes up scoring positions between the width of the posts.

The very nature of his playing style means he will very rarely rack up loads of touches and passes – he’s there to score goals.

After two games he’s registered seven shots, only four players in the league have taken more at this stage.

Haaland will score goals, that’s not the issue, but De Bruyne may well produce more points, which is all that really matters in Dream Team.

City’s No17 is much more likely to earn 7+ ratings and Star Man awards through talismanic performances. 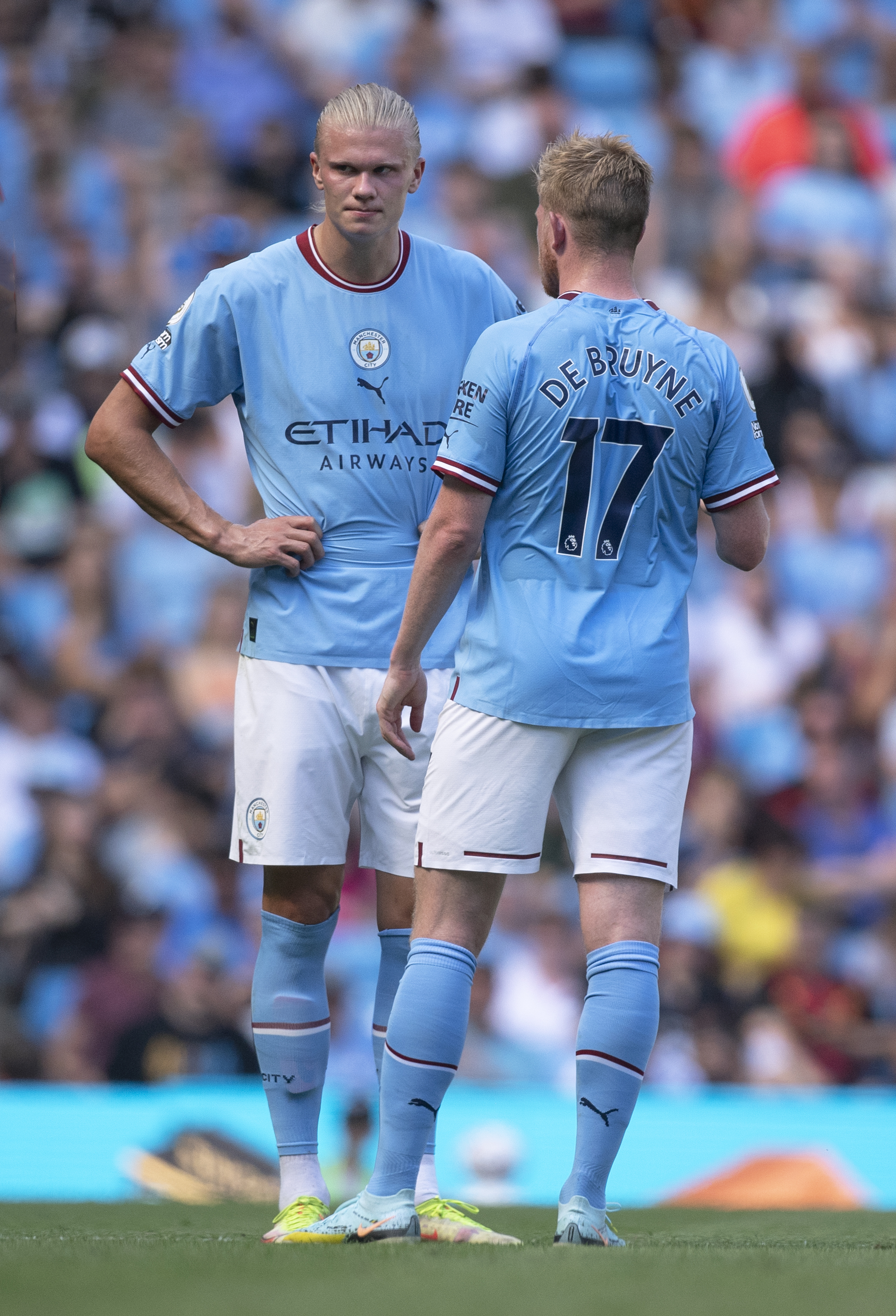 While he may struggle to match Haaland for goals, he will be confident on reaching double figures in all competitions – last season was his ever in this regard(19 goals).

Add in his usual mountain of assists and De Bruyne may well prove to be the more reliable asset over the course of the campaign.

Of course, Dream Team bosses could find room for both but at a current combined price of £14.3m such a tactic may require significant downgrades in other positions.

It’s early days and with City starting the season in familiarly fine fettle there’s no certainly no need for Haaland owners to worry just yet but they should monitor the situation closely.