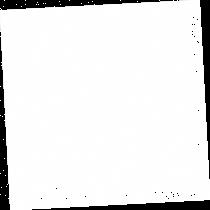 BY entering the Promotion, you agree to be bound by these terms and conditions (these Terms and Conditions).

Completion and submission of an entry form or e-mail will also be deemed acceptance of these Terms and Conditions.

Promotional materials relating to the Promotion, including all information on how to enter the Promotion published in publications of the Promoter (including social media if applicable) or on the Promoter's websites, also form part of these Terms and Conditions.

Participation in the Promotion

Winner Announcement and claiming of prize