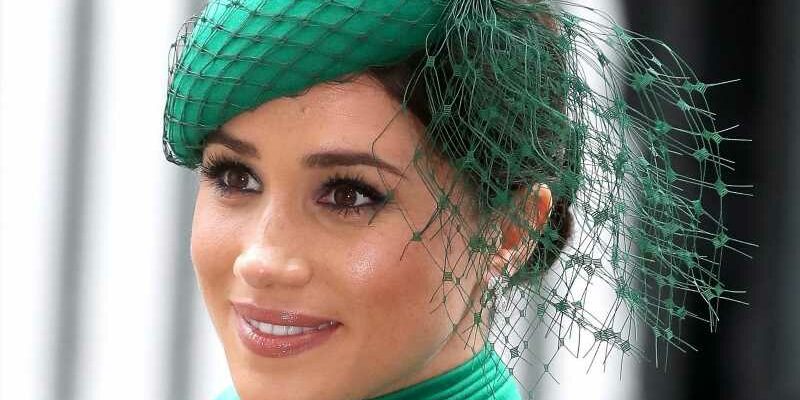 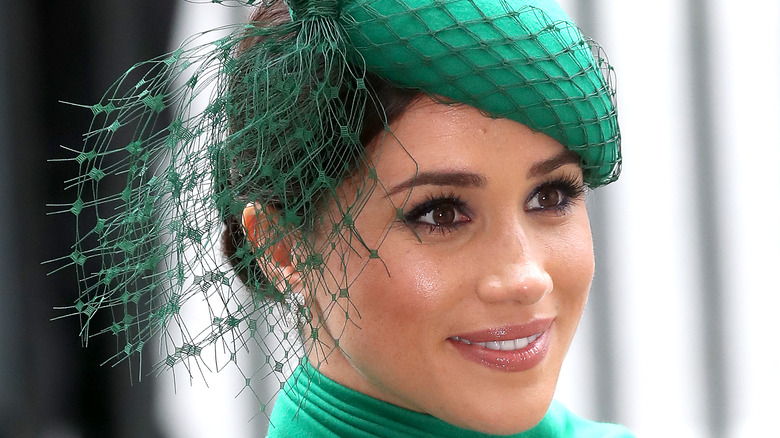 Since Meghan Markle and Prince Harry’s move from the United Kingdom to California, they have spoken out a lot about the royal family. In particular, while chatting with Oprah Winfrey about struggles faced within the palace, they shared that they did not feel supported by the royals and that a member of the family even expressed concerns over what color Archie’s skin would be.

Now, a royal expert has stated that Markle will soon be getting a “taste of her own medicine.”

Meghan Markle's half-brother will be on Big Brother VIP, which is 'the last thing [Markle] wants to be associated with,' royal writer says 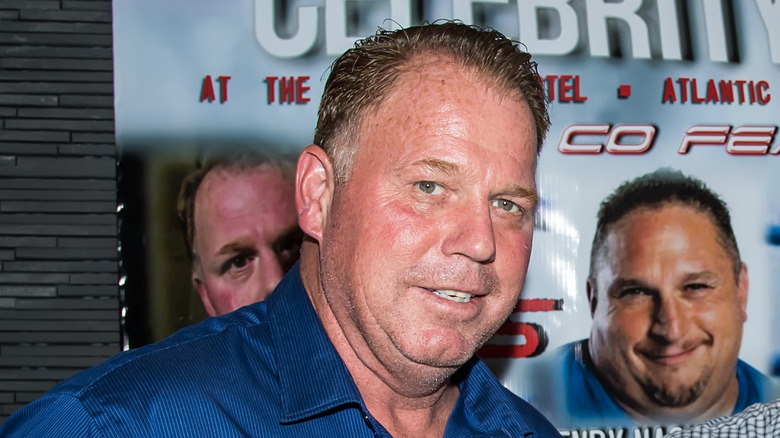 In the trailer for the upcoming show, Thomas Markle Jr. talks about his sister, saying, “I told Prince Harry, I think she’s going to ruin your life. She’s very shallow.”

Columnist Sarah Vine discussed this topic on The Daily Mail’s podcast, Palace Confidential (via the Mirror). When she was asked if she felt sorry for Meghan Markle, she replied, “No, I think she’s about to find out what it feels like to have someone cash in on your family, which is what the queen has been dealing with for the last 18 months. She and Harry have been cashing in on their royal family, by cashing in on all sorts of Netflix deals and giving interviews to people and saying dreadful things. It’s a taste of her own medicine I reckon.”

Additionally, journalist Charlotte Griffiths said that “the last thing [Markle] wants to be associated with is ‘Big Brother.'”