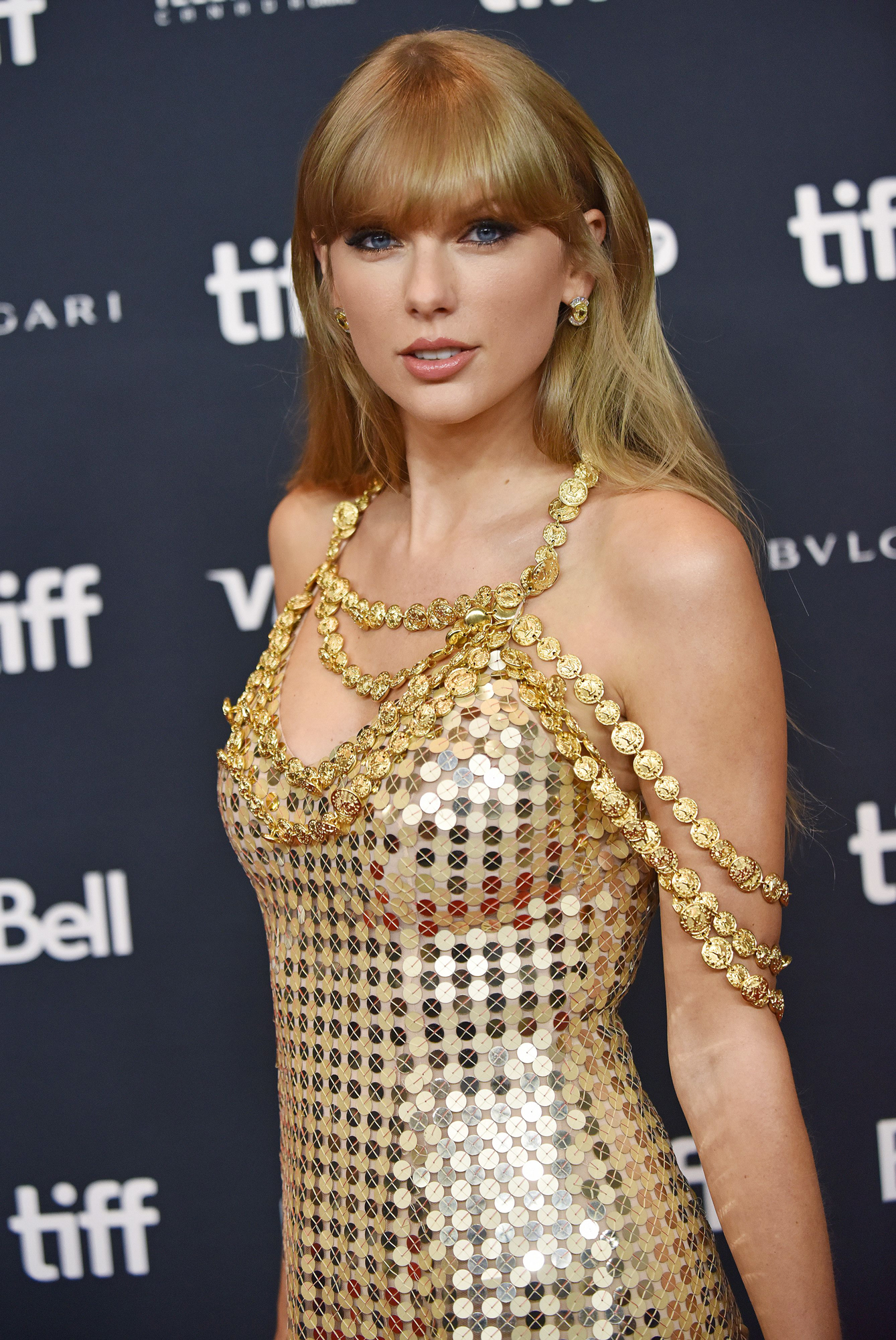 Taylor Swift fans have a “Question…?” for the 2022 American Music Awards: Why isn’t Midnights nominated?

The pop star, 32, is up for six trophies at this year’s music awards, which take place on Sunday, November 20. Among Swift’s numerous nominations is her ninth career Artist of the Year nod. She faces stiff competition in the category from ex Harry Styles, Beyoncé, Bad Bunny and more.

While she has plenty of opportunities to add to her trophy collection at the 2022 AMAs, some Swifties were left wondering why none of the Cats star’s work from this year is being recognized. The “Anti-Hero” artist dropped her 10th studio album, Midnights, last month — and quickly broke streaming records.

Despite the album’s instant success, it was left out of the awards conversation due to the period of eligibility. For this year’s AMAs, only projects released between September 24, 2021, and September 22, 2022, were able to be nominated, meaning Midnights missed the cutoff.

The “Long Story Short” singer has a long history with the AMAs, winning a grand total of 34 trophies from the event since 2008. While she attended the 2021 affair, she was noticeably absent from the previous ceremony — for good reason.

“Thank you so much for this. This is a fan-voted award, which means so much to me,” Swift told awards show viewers in November 2020. “You guys have been beyond wonderful all the years of my career but especially this one when we’ve been so far apart. We haven’t been able to see each other in concert, but I still feel really connected to you through the music, your reaction to Folklore and all the ways in which your imagination honored that album. I just love you so much, and I’m really, really lucky because of you.”

At the time, the Pennsylvania native was virtually accepting her wins for Favorite Female Pop/Rock Artist, Favorite Music Video (“Cardigan”) and Artist of the Year. “I’m actually rerecording all of my old music in the studio where we originally recorded it,” she explained. “It’s been amazing, and I can’t wait for you to hear it.”

Which Taylor Swift Album Will Be Rerecorded Next? All the Fan Theories

Following the end of her contract with Big Machine Records, Swift began the process of reimagining her catalog after Scooter Braun purchased her master recordings. She publicly called out the music manager, 41, several times in a years-long feud — and seemingly referenced their tension in a handful of Midnights tracks.

So far, the “Ivy” artist has dropped Fearless (Taylor’s Version) and Red (Taylor’s Version). Eagle-eyed followers are convinced Speak Now, which originally dropped in 2010, will be the next album to get the Taylor’s Version treatment after picking up on apparent Easter eggs in Swift’s new “Bejeweled” music video.

“I’ve spoken a lot about why I’m remaking my first six albums, but the way I’ve chosen to do this will hopefully help illuminate where I’m coming from,” she previously explained via Instagram in February 2021. “Artists should own their own work for so many reasons, but the most screamingly obvious one is that the artist is the only one who really knows that body of work.”