This is one royal style choice that’s veiled in tradition.

When it comes to Queen Elizabeth II’s funeral on Monday, September 19, viewers around the world should expect to see the royal family wearing military uniforms, suits and black outfits — but another piece of their mourning attire is shrouded in hundreds of years of history.

Whether it was the long black veils the Queen and Queen Mother wore to King George VI’s funeral in 1952 or the shorter, netted style Kate Middleton wore to Prince Philip’s 2021 service, the mourning veil has been around for generations.

The accessory might be thought of as a Victorian tradition — Queen Victoria wore a veil for the rest of her life following the death of her beloved husband, Prince Albert, after all.

However, the custom can be traced long before that, as royal historian Jessica Storoschuk of An Historian About Town told Page Six Style. 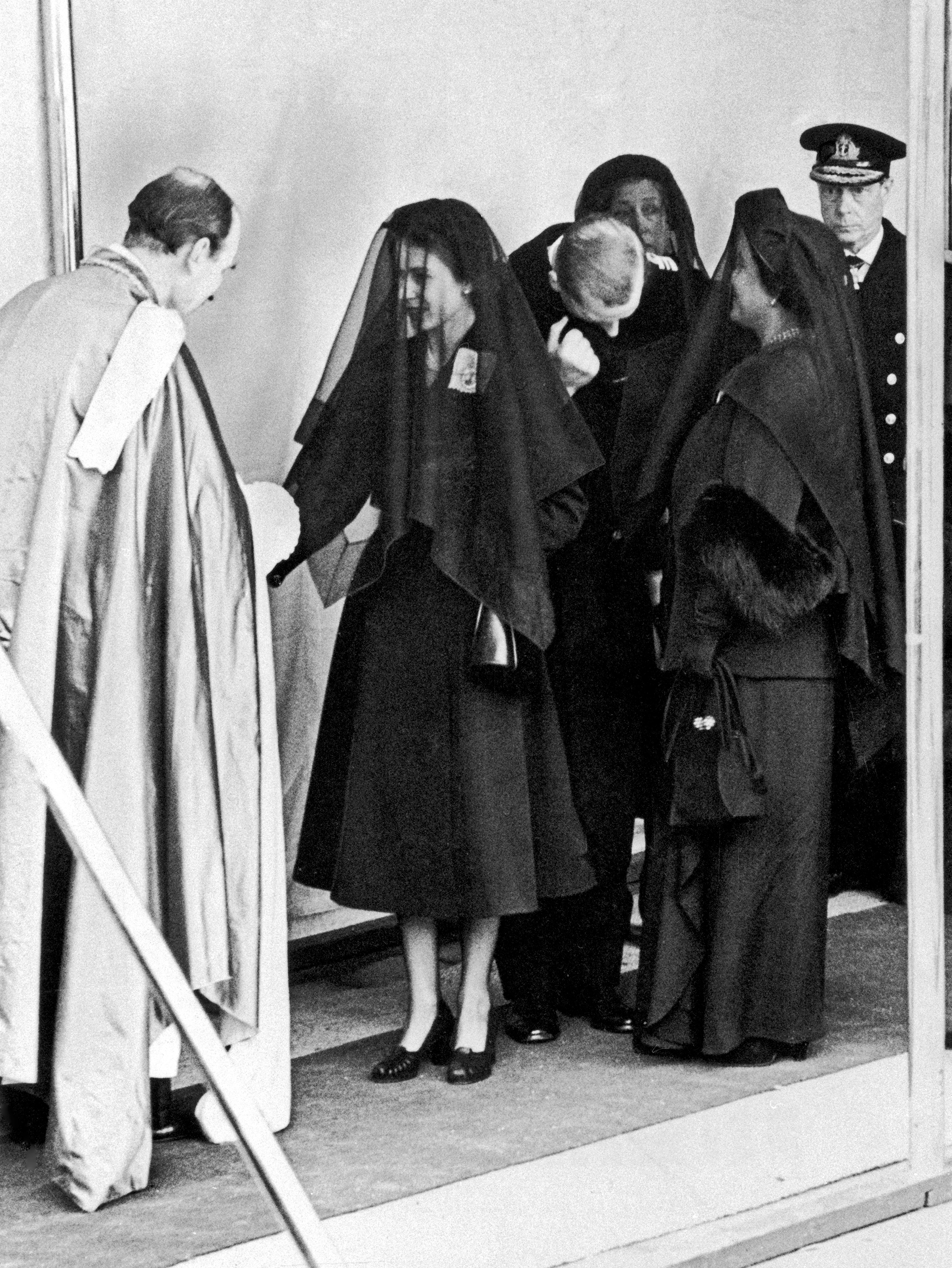 “The tradition of mourning veils dates back several centuries, and has a basis in monastic dress,” she said, adding that the piece “was often considered to be ‘armour’ and would shield their grief from the public.”

Storoschuk, who also serves as a reporter for Royal Central, explained that “the length and style of veil has changed” over the years, and more modern veils are “often shorter and made of transparent materials.” 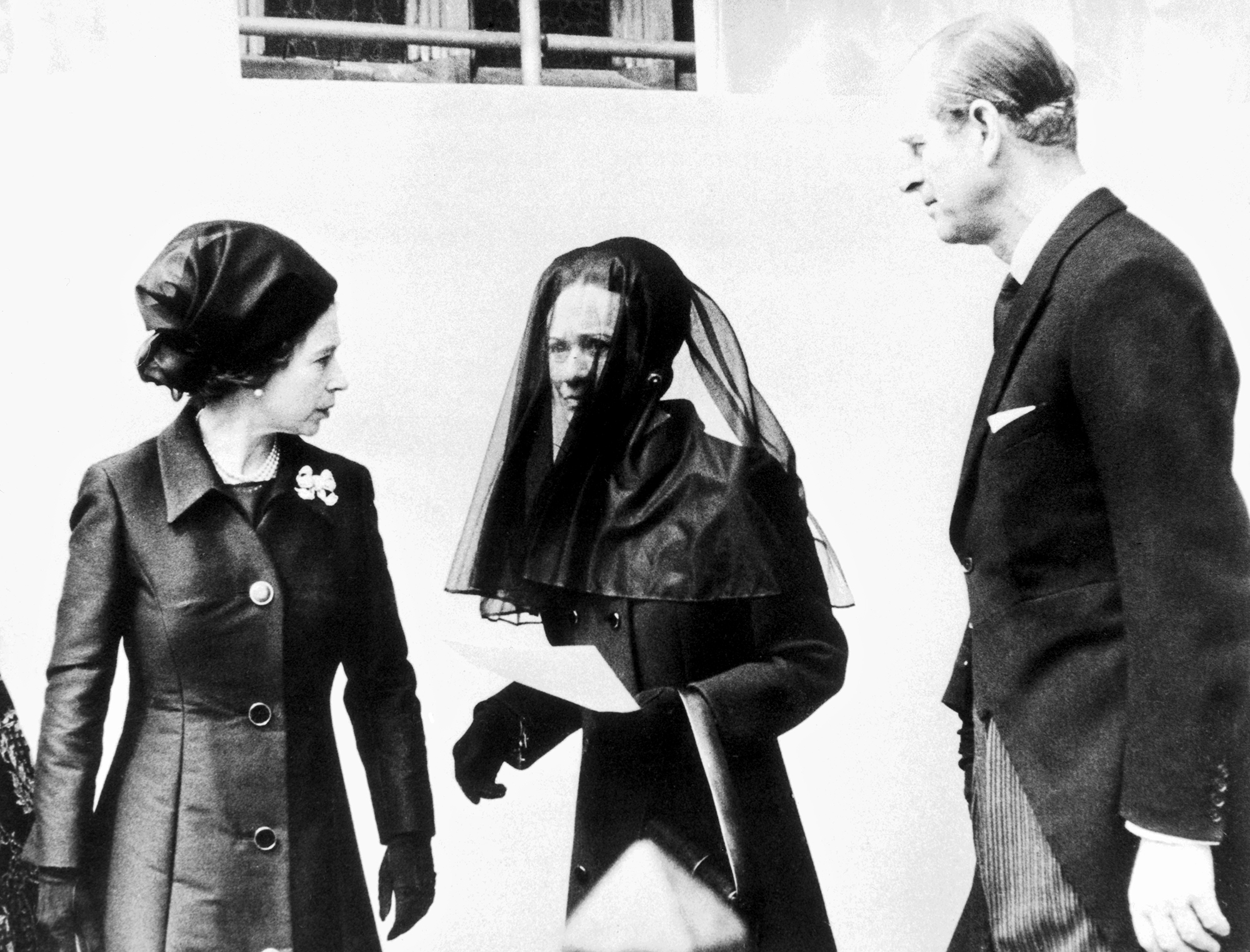 “The Princess of Wales’ veil at Westminster Hall was quite short and of black mesh, which does reflect the current practice of ‘muted’ veils, if worn at all,” the historian said.

The Queen, Princess Margaret and the Queen Mother, for example, wore full black veils to mourn their father and husband King George VI in 1952, and Wallis Simpson did the same when her husband, the Duke of Windsor (formerly King Edward VIII) passed away in 1972. 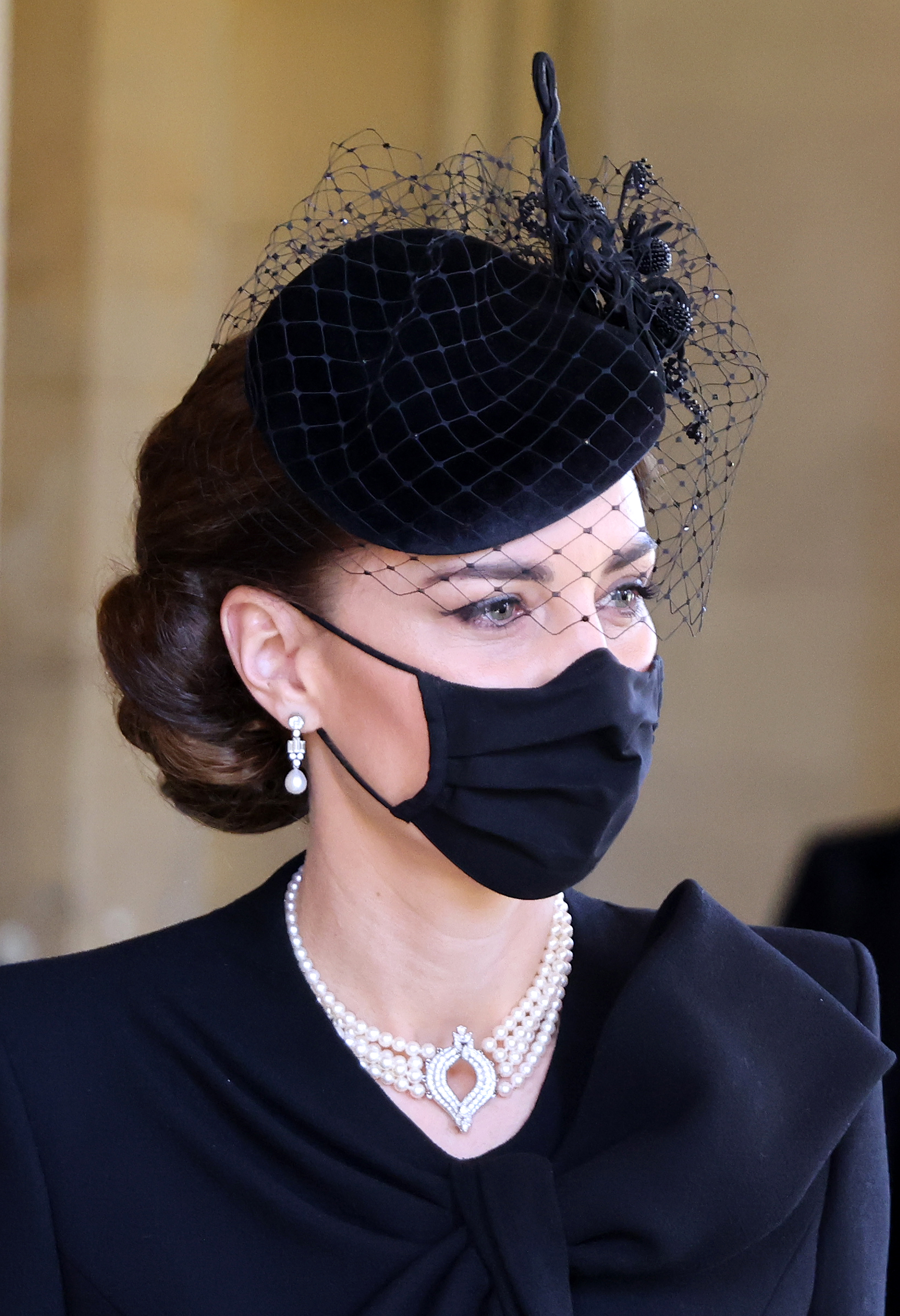 Elegant black hats with netting, like the style Middleton wore for Prince Philip’s 2021 funeral or at today’s service at Westminster Hall to begin the Queen’s lying in state, are a solid bet for the late monarch’s funeral. 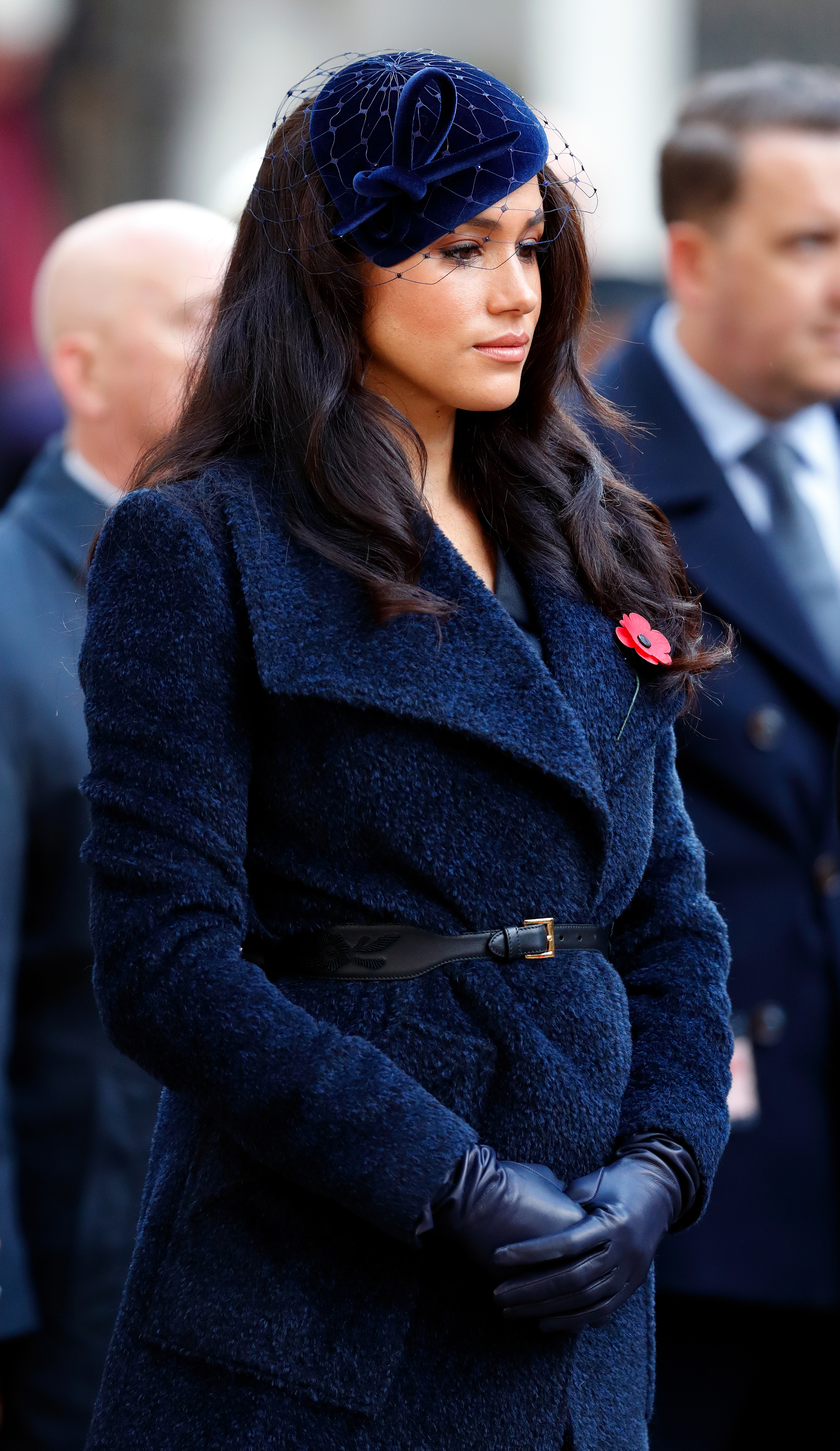 Meghan Markle has also worn a subtle veiled hat for a memorial event in the past, donning a beautiful navy style for the 91st Field of Remembrance service at Westminster Abbey in 2019.

Along with veils, expect to see pearl jewelry make an appearance at the funeral. 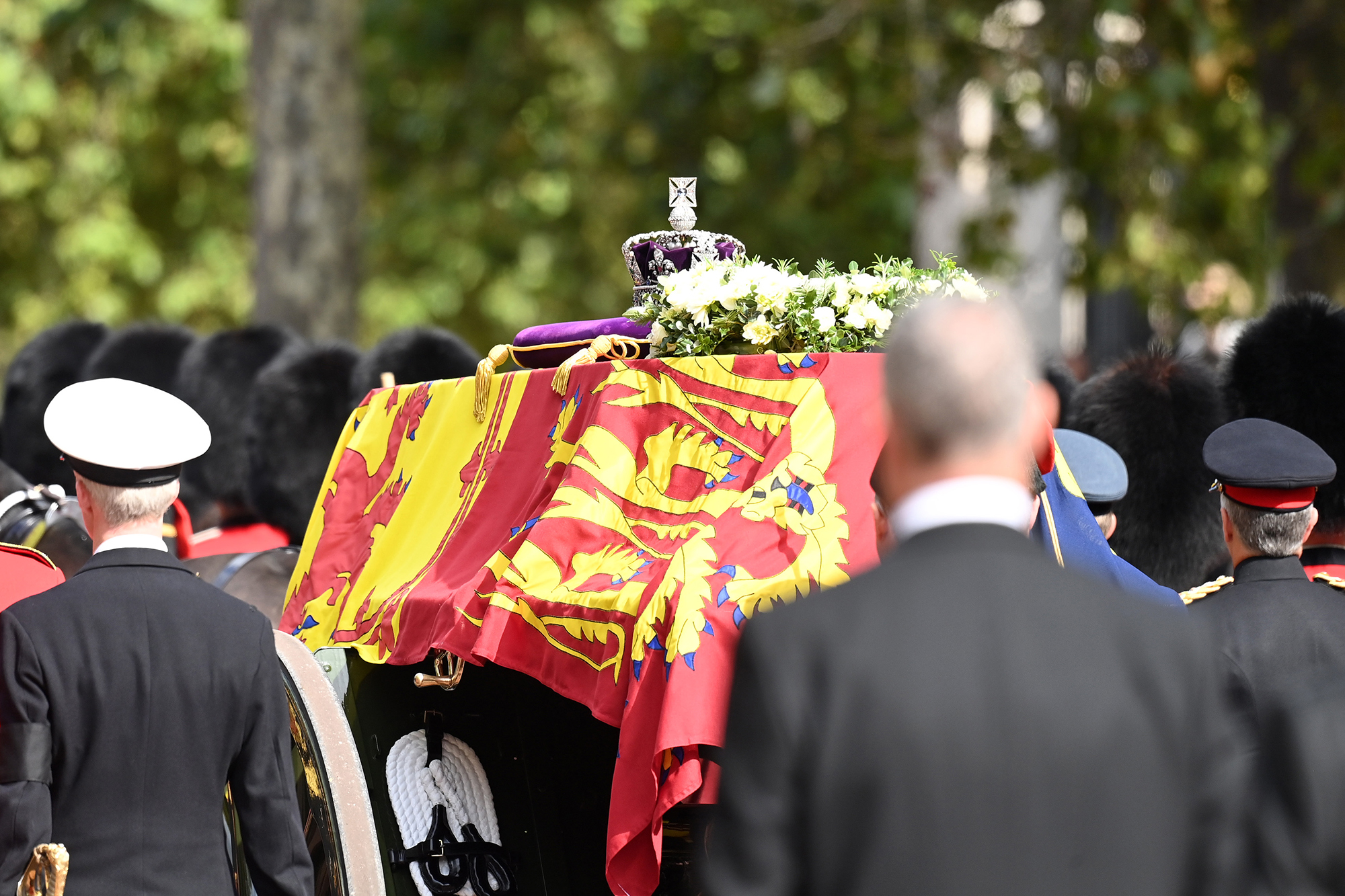 The Queen’s coffin, topped with the Imperial State Crown, was led in a procession from Buckingham Palace to Westminster Hall today. 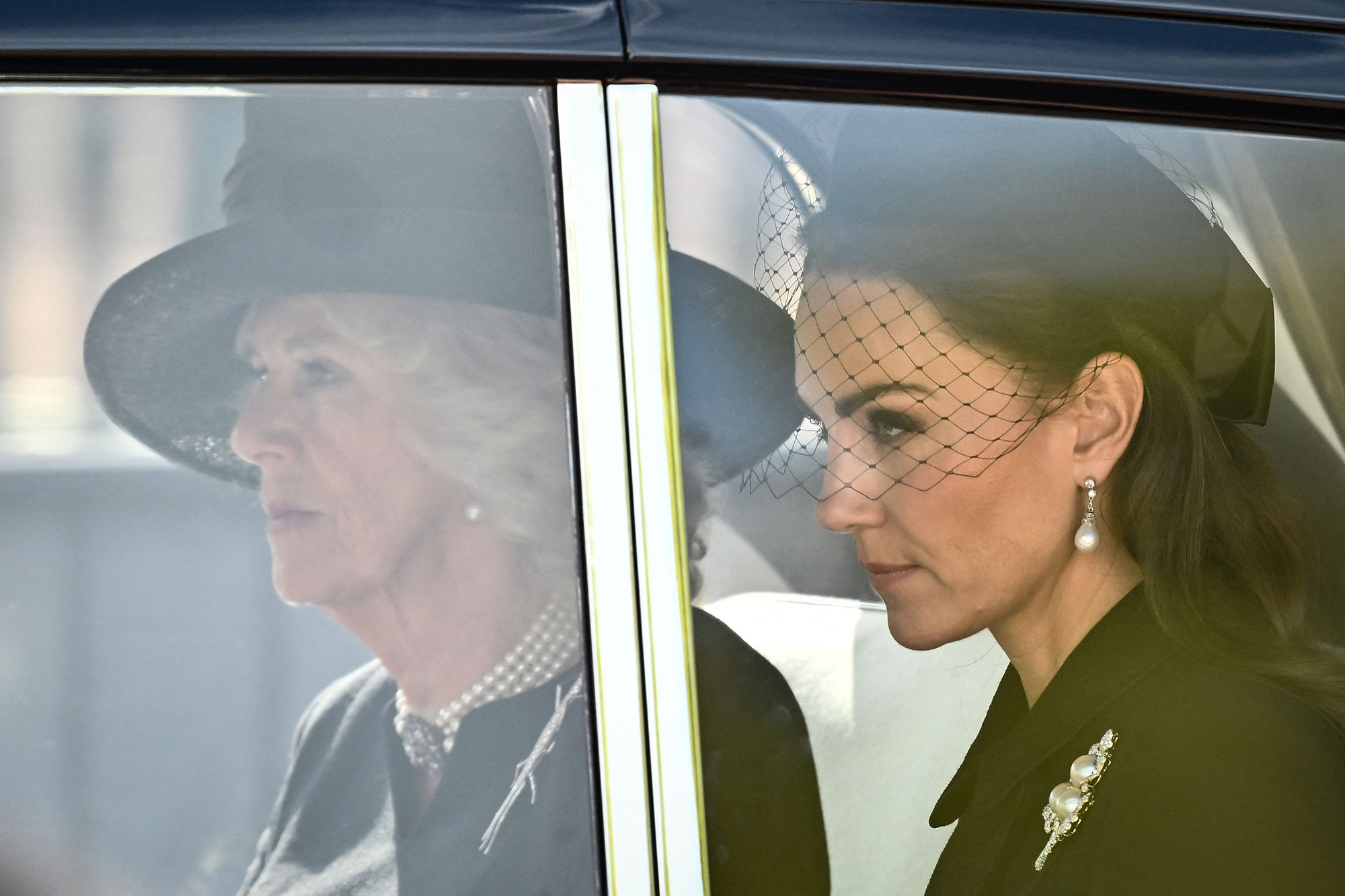 While the Queen Consort chose not to wear a veiled hat today, it is likely she’ll do so for the funeral.