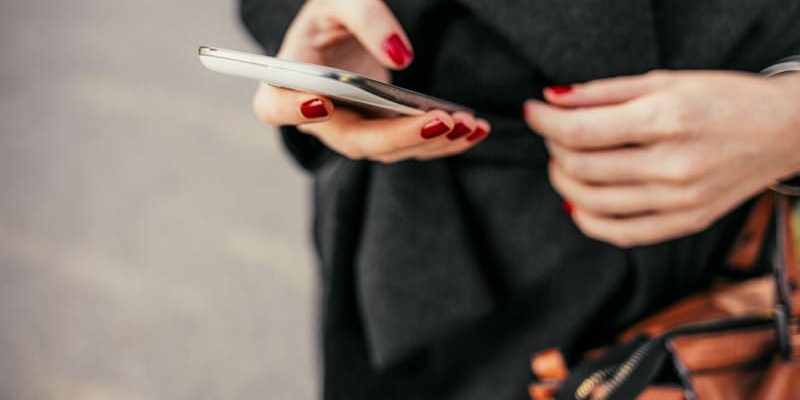 September 29, 2015. I was on a tram, scrolling idly through Facebook when this headline appeared in my feed: “Townsville police say selfie could have led to alleged stabbing murder.”

I’m not big on selfies but I’ve taken a few, so naturally I was alarmed to read they could cause murder. 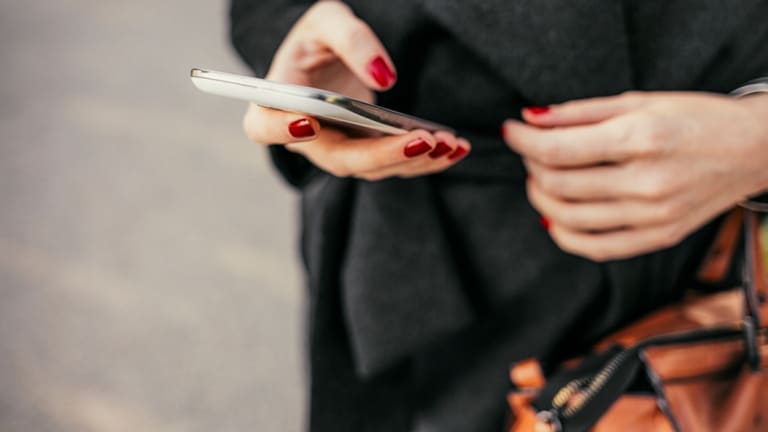 So many headlines on domestic violence articles are ignorant or toxic.Credit:Stocksy

In news that will not shock anyone familiar with some terrible reporting on family violence, the headline was, of course, a complete misnomer. A selfie cannot cause murder. The only thing that causes murder is the decision to murder someone.

In a moment of frustration, I took a screenshot, fixed the headline in simple photo editing app and flicked it out to social media. Thus, #FixedIt was born.

Over the past three years, FixedIt has built up a vast library of headlines about invisible perpetrators, blameable victims and apparently excusable violence.

The reason it concentrates on headlines rather than the bulk of the article is because the way we consume media now means we see far more headlines than we used to and click on only about 20 per cent of them.  They slosh around in our subconscious, reinforcing myths and preconceptions we barely even know we have.

This year has not really seen much improvement. There was the woman who was “flirty and very friendly in the hours before she was allegedly raped”.  The motel rapist who felt rejected.  The man who was so lonely he had to murder his girlfriend.

Then there was the man accused of murdering his wife and daughters described as an “amazing hubby”.  The ABC employee who was sexually assaulted at work and her own employer described it as “kissed while on air”. The neverending stream of articles describing the rape of children as “sex”,  “befriending”  or “seducing”.

Some of this is understandable, even if it’s not excusable. Thousands of jobs in journalism have disappeared over the past few years. Many of them are in areas that require the most time, experience and expertise, such as court reporting, which is where so many of the headlines about men’s violence against women come from.

But it's not all bad news. It’s worth remembering that it was journalists who tracked down and published all the details of Bill Cosby, Harvey Weinstein and Don Burke, among others. It took too long and should not have been as difficult as it was, but without those reports most of us still wouldn’t be talking about how often such things happen.

There are journalists at almost every major publication in Australia who specialise in reporting on men’s violence against women and children, and they do so with the imprimatur of the masthead.

There’s very clear evidence that the media can be a key factor in changing public understanding of men’s violence against women.

It’s also clear that reporting on this topic is improving. Slowly. Too slowly perhaps, but at least it’s going in the right direction.

Responsibility for permanent change lies in the industry itself but the audience can help make it a priority. All media outlets are watching every nuance of response to their content. They can’t afford not to. Comment, email, tweet, post, share, speak. Don’t just protest bad reporting but praise good reporting. Vote with your clicks and subscriptions and voice.

Because this is a problem that can be fixed.

Jane Gilmore’s book based on the FixedIt project will be released in September 2019.