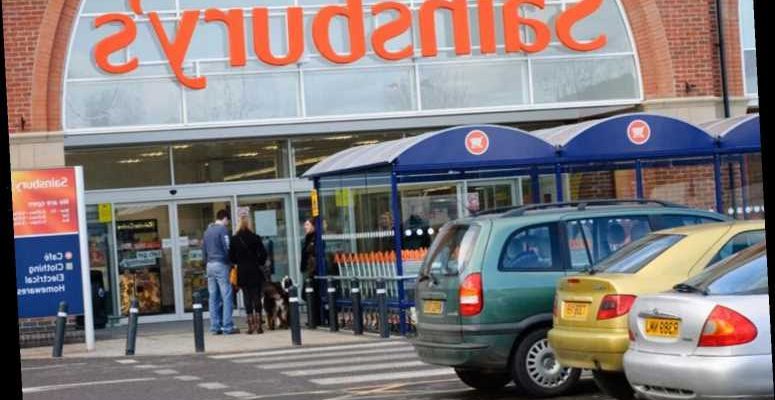 SAINSBURY'S will no longer be selling fireworks in all of its 2,300 stores.

But what triggered this decision and what has the response been? Here's what we know… 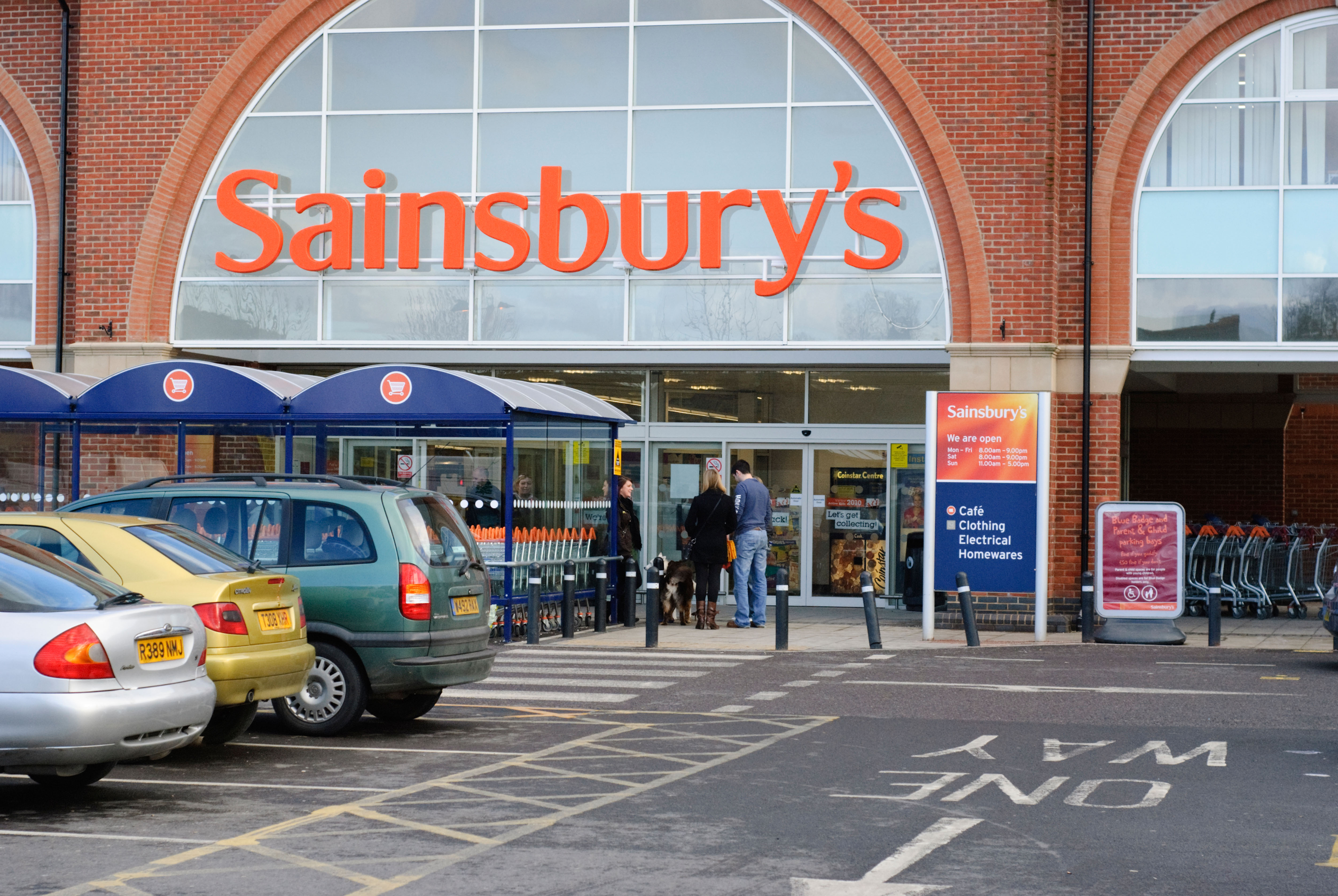 Why have Sainsbury's stopped selling fireworks?

Sainsbury's has stopped selling fireworks in all of its 2,300 stores.

The decision came after concerns over fireworks causing distress to pets, wildlife and elderly people.

A Sainsbury’s spokesperson said: “Fireworks are no longer available in our stores but customers can continue to choose from a range of seasonal products, such as glow sticks and light up spinning wands.”

The ban comes after more than 750,000 people signed a petition earlier this year to ban shops from selling fireworks.

There were another 11 petitions that closed in 2018 calling for the same thing, the most popular of which received 113,000 signatures alone.

The Government says that it recognises the concerns but it also feels the rules already "strikes the right balance" between safety, enjoyment and the religion significance.

The decision has been applauded by thousands, with some dubbing it "best news ever". 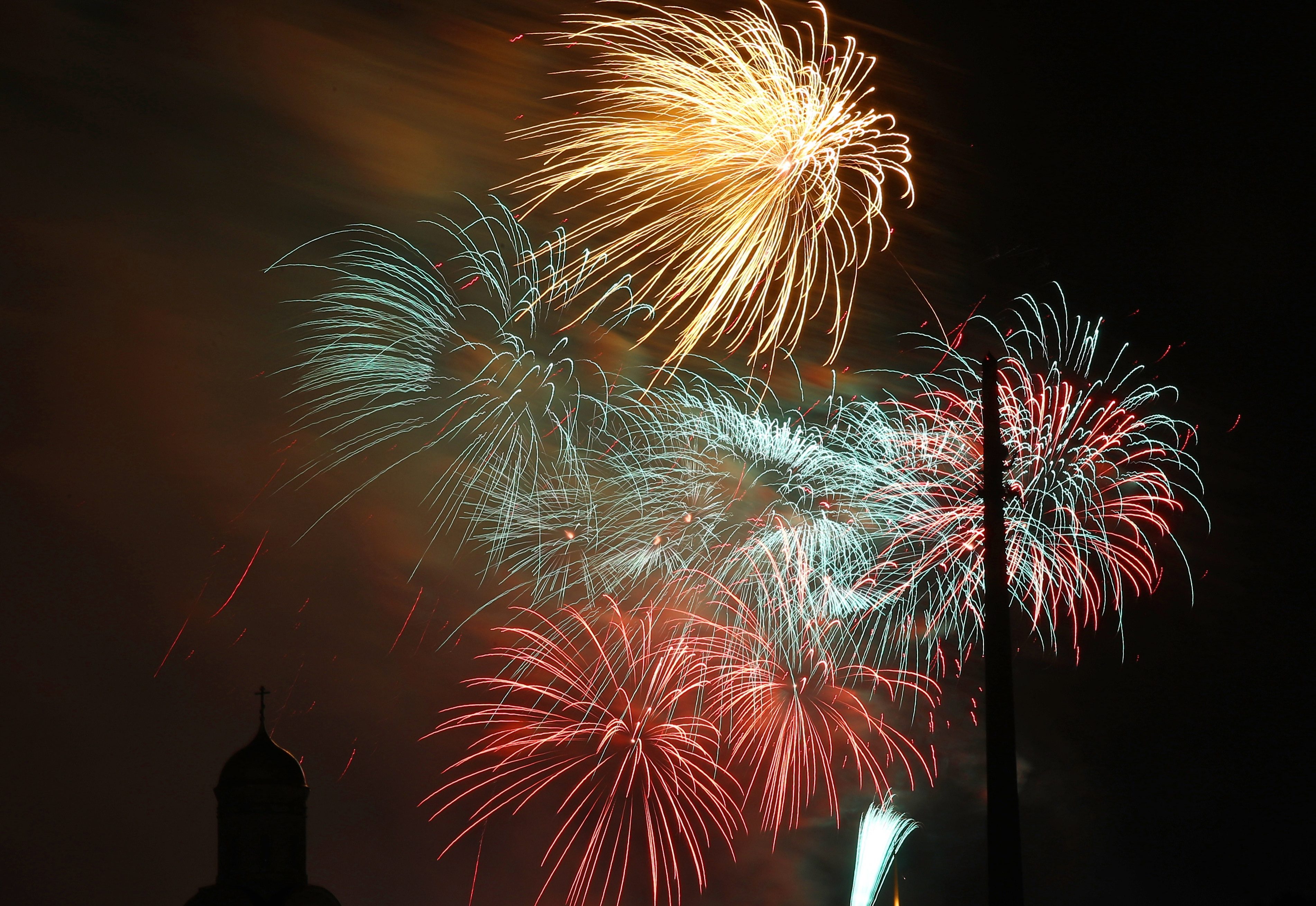 Fellow customers have now asked other supermarkets to follow suit.

The Sun has asked Tesco, Morrisons, Waitrose, Asda, Aldi, Lidl, M&S and the Co-Op if they plan on selling fireworks this year and we'll update this article when we know more.

One person tweeted: “Sainsbury’s have to say well done and thank you.

“Been informed local branch Stanmore won't be selling fireworks this year due to the distress it causes our pets and wildlife.

“Any other stores doing this? Can't thank you enough as my dog is beside herself with fear at these times.”

Another pet owner tweeted: “Hi Sainsburys this is the best news ever.

“Every owner of an anxious dog or pet will be so thankful of this and I hope other supermarkets follow.”

While someone else said: “Just wanted to say well done, Sainsbury's for not selling fireworks this year.

“I know most pets would agree. Hope other retailers take not and follow suit.”

Another person added: “Thank you so much for putting safety before profit & choosing not to sell fireworks this year.

“Animals, elderly, and vulnerable people suffer needlessly around this time of year, so to hear about this was fantastic.

“I can only hope other supermarkets etc follow suit.”

What does the law say about buying fireworks?

IT is currently legal for shops to sell fireworks – and you to buy them – as long as they abide by a strict set of rules set by the Government.

If you break the law, you could face a £5,000 fine and up to six months in prisons. The rules are:

What are silent fireworks?

Given the name, it's probably obvious that these fireworks are silent.

They make nowhere near as much noise as traditional bonfires, and are much more friendly for pets, wildlife and elderly people.

Several cities have started to use "silent fireworks" in order to make the shows more enjoyable for children, pets, and people with PTSD.