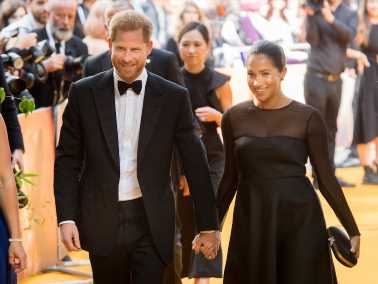 Princess Diana’s tragic death in 1997 has often been used as an example of when the media goes too far. She was one of the most famous women in the world who passed away after a car chase with the paparazzi, and it goes without saying that many royal fans do not want such an unfortunate event to happen again.

However, singer Elton John — who was a close friend of Princess Diana — is seeing a lot of disturbing signs recently that Prince Harry and Meghan Markle are going through a similar problem.

Read on below to find out why Elton John is comparing Harry and Meghan’s situation to Diana’s death. 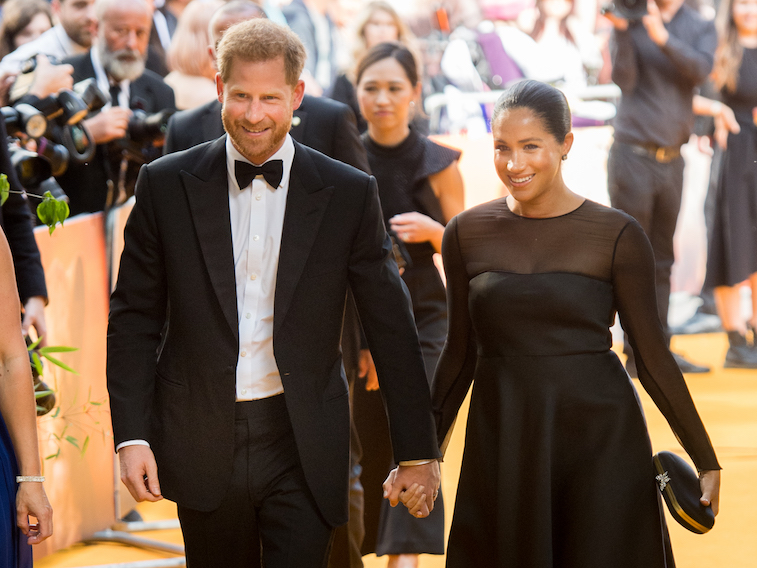 In the past year, Prince Harry and Meghan Markle (especially the latter) have been portrayed very negatively in the press. From their alleged feuds with Prince William and Kate Middleton to their celebrity-like behavior, the press has not given the couple much of a break.

Even after they became first-time parents, they still had to face a lot of criticism and complaints about certain things that they did.

More recently, reports began coming out to call Harry and Meghan “hypocrites.” The couple traveled to Scotland, Spain, and France in the span of less than two weeks and were caught taking private jets four times. Since they are known to be environmental activists, the press did not hold back on describing them with words like “preachy” and “detached.”

Elton John took to Twitter on August 19 to defend Prince Harry and Meghan Markle. The singer said that he was “deeply distressed” by the media coverage of Harry and Meghan’s trip, especially when they went to John’s house in Nice, France. Since they are a world-famous couple, John shared that he wanted to protect them in some ways.

“I feel a profound sense of obligation to protect Harry and his family from the unnecessary press intrusion that contributed to Diana’s untimely death,” Elton John wrote. “After a hectic year continuing their hard work and dedication to charity, [my husband] David and I wanted the young family to have a private holiday inside the safety and tranquility of our home. To maintain a high level of much-needed protection, we provided them with a private jet flight. To support Prince Harry’s commitment to the environment, we ensured their flight was carbon neutral, by making the appropriate contribution to Carbon Footprint.”

John ended his statement by telling the press to stop the “relentless and untrue assassinations on their character that are spuriously crafted on an almost daily basis.”

Will the media ever leave Prince Harry and Meghan Markle alone?

Many royal fans thought that the harsh scrutiny would stop for Prince Harry and Meghan Markle after they became parents. However, they gave birth to their son three months ago and the negative reports have not stopped at all.

In fact, even though Prince Andrew — Queen Elizabeth’s third child — has been linked to Jeffrey Epstein, coverage of the royal family continues to focus on Prince Harry and Meghan Markle and all the negative things the Duke and Duchess of Sussex have supposedly done.

It’s not clear if the press will ever leave Harry and Meghan alone, though there definitely is some hope for the couple. Harry is sixth in line to the throne, so as time goes by, there is a chance that people would be shift their attention more to Prince William and his family. If Harry and Meghan continue to keep their child and their family life private, the public could also become less interested in them in the future.