Spoilers ahead for Dirty John and the podcast on which it’s based. In the newest episode of Dirty John, Debra Newell finally takes a major step toward getting away from her manipulative partner John Meehan once and for all. She files for divorce, with the help of an attorney. And as is the case with most of the players in Bravo’s series, Debra’s lawyer on Dirty John, Michael O’Neil, is a real person who had a hand in the real-life events.

O’Neil, played by Jeff Perry, of Grey’s Anatomy and Scandal fame, in the series was named in the Los Angeles Times coverage of the real-life events surrounding John Meehan. He was also interviewed in the Dirty John podcast on which the TV show is based. Though there’s not a ton of information about him online, the State Bar of California’s website confirms that O’Neil is still practicing law in Santa Ana, California. According to the podcast, O’Neil immediately saw what kind of man Meehan was. His comments hint that he knew Meehan was an unsavory character from the get-go, and O’Neil was eager to help Newell distance herself from the relationship.

"You take the victim away, the con man’s nothing. He has to eat. Like a shark, he’s gotta eat and that’s what he is, he is a shark and he looks for his prey," O’Neil said on the podcast’s fifth episode, titled "Escape." "They select, these people. They don’t just, nilly-willy bump into somebody go, ‘Wow, you’d be a great victim.’ They know exactly about their victim." 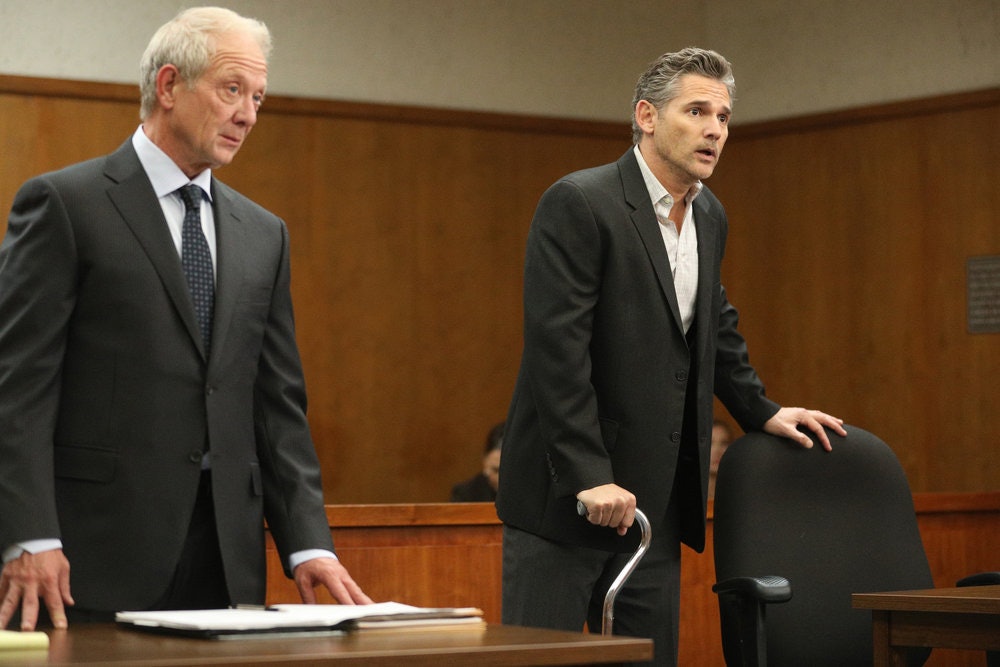 It wasn’t smooth sailing when representing Newell, as fans saw in this episode. In real-life as in the show, Newell’s meeting with Meehan, which occurred after she’d applied for a restraining order, took away much of her leverage. She’d said she was scared of him — her willingness to meet with him made that claim look flimsy to the courts, which is always a risk a woman faces when reporting domestic abuse.

After Meehan set Newell’s car on fire — marking the crossing of a violent threshold he hadn’t previously crossed — O’Neil became worried for his own safety while he represented Newell. "I just thought he was the boogeyman," the real O’Neil said in the same podcast. "I don’t mean to say that I was intimidated or I was scared — I’ve got a big old shotgun that sits over there underneath my cabinet — but still, it doesn’t do you any good if it’s over there under the cabinet if somebody barges into your office and you’re sitting over at your desk. He was a bad man from the onset. He was a bad man." 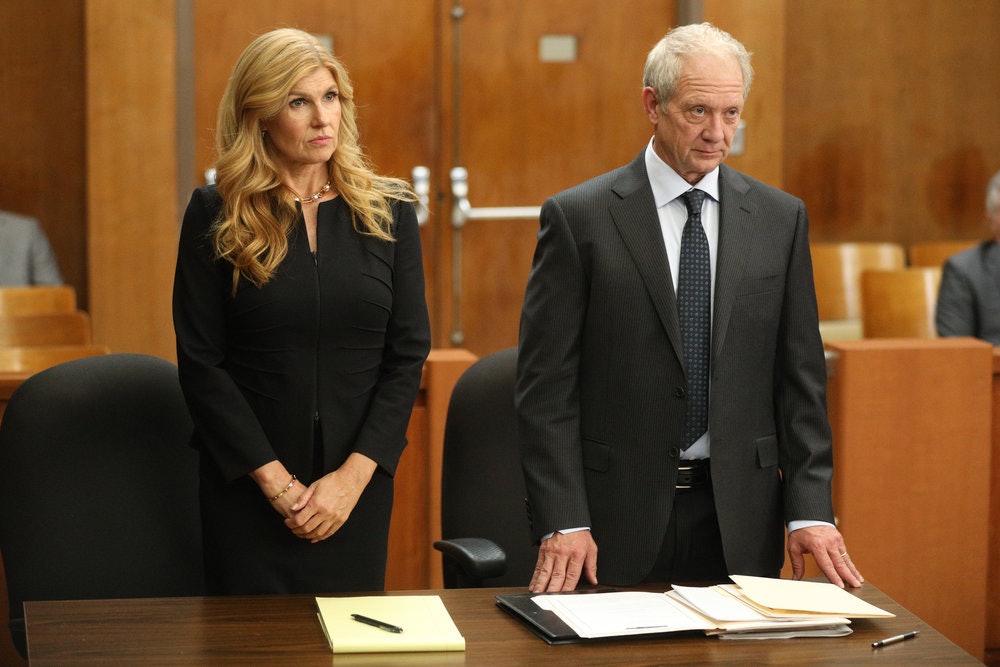 At the end of this particular episode — the series’ penultimate — Newell and O’Neil still don’t quite know what to do about Meehan. In addition to the destroyed car, he’s begun leaving bad reviews on her company’s site, sharing inappropriate, private photos of her with people she knows, and instilling more fear than he ever has before. O’Neil tells her that just because he hasn’t turned violent directly on Debra just yet, it doesn’t mean he won’t soon — it might just mean he’s sticking to a carefully calculated plan. Fans of the podcast already know how things are going to shake out, but that doesn’t make it any less nerve-wracking to watch unfold in real time.