When the actor took on a younger version of the crime boss for “The Many Saints of Newark,” he, too, admittedly thought of Dominic Chianese’s “Sopranos” character catching flak for performing oral sex on his girlfriend.

“I think that episode is so funny, but I think the more I kind of lived in that character, it’s so sad because really that was the best thing about him, that he was a generous lover and that was what led to his greatest shame,” Stoll, 45, said on the red carpet at the prequel’s New York premiere Wednesday.

“Maybe there is another world where Uncle Junior is accepted, but there is something about the world that he was born into that he was just not a leader; he just didn’t fit in.”

In the Season 1 episode entitled “Boca,” Junior warns his girlfriend, Bobbi Sanfillipo (Robyn Peterson), that she can’t tell anyone about his bedroom prowess.

“They think if you suck p—y, you’ll suck anything. It’s a sign of weakness,” he says.

Unfortunately for Junior, Bobbi has already spoken of her sex life, and word filters back to Carmela Soprano (Edie Falco), who naturally tells her husband, Tony Soprano (James Gandolfini).

Tony makes fun of his uncle, which causes Junior to contemplate killing his nephew. Instead, he brutally breaks up with a weeping Bobbi. 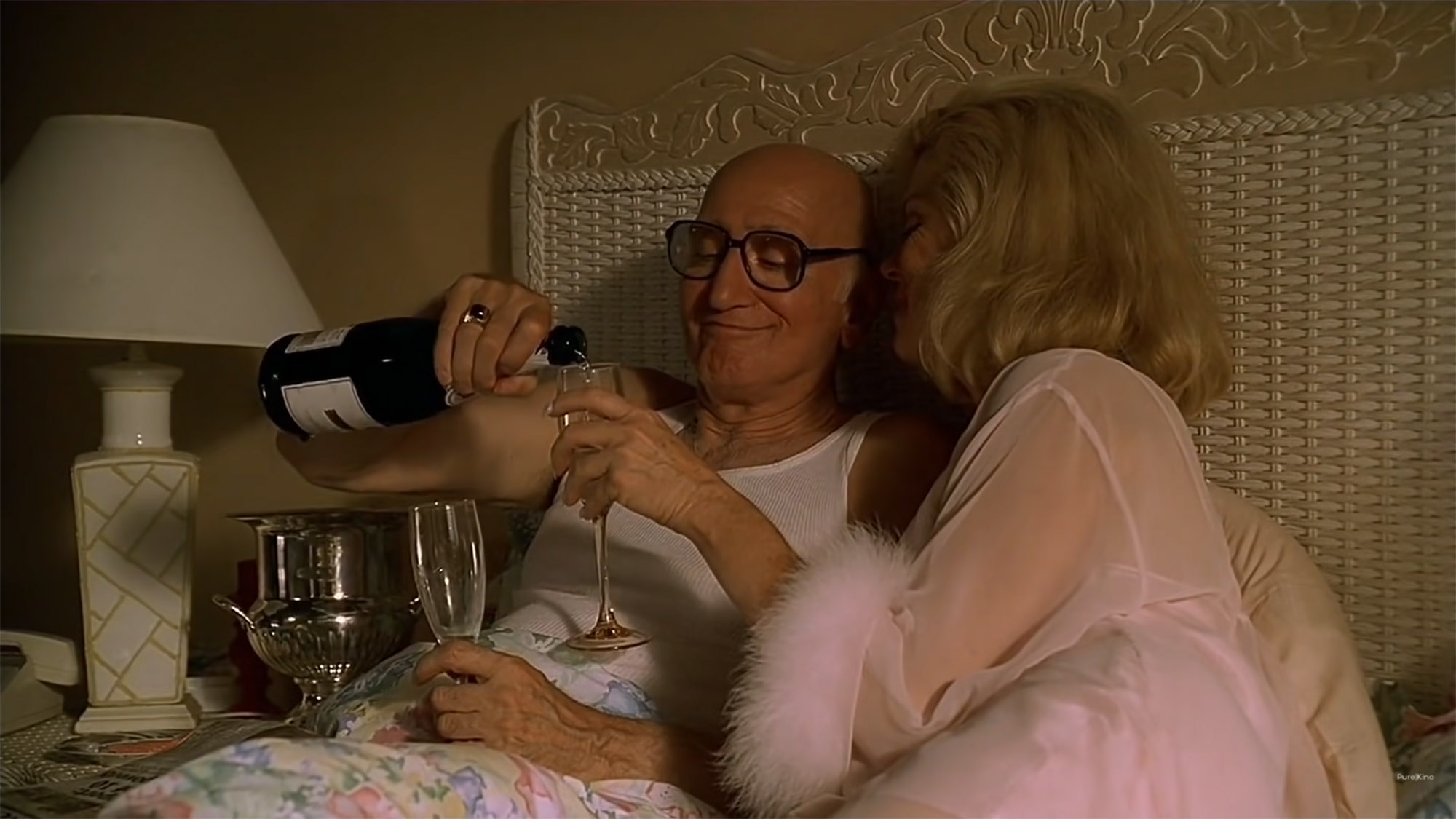 While Stoll has big shoes to fill, he is thrilled to have been given the opportunity to score a part in the eagerly awaited movie.

“I was just starting my career as [‘The Sopranos’] was ending, and I never got an audition,” he explained to us. “I asked my agent constantly and I never got to, and then out of the blue, I didn’t even know this project was happening, I got this offer and I won the lottery.”

The movie’s premiere at the Beacon Theater on the Upper West Side served as the opening event of the Tribeca Fall Preview.

“The Many Saints of Newark” hits theaters and HBO Max on Oct. 1.