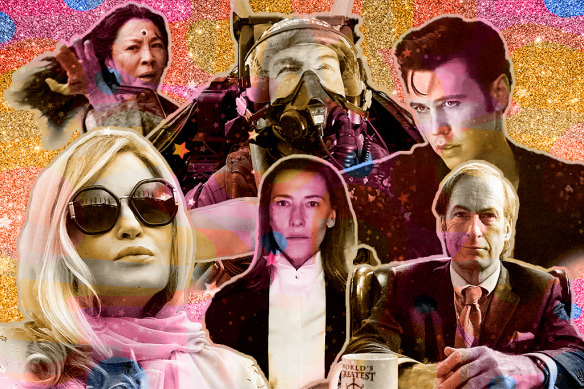 Let’s forget how tarnished the Golden Globes are for a moment. Let’s park any scepticism about whether Hollywood’s once second most significant awards – a looser and more fun version of the Oscars – can come back from the multiple scandals that turned it into an entertainment pariah over the last two years.

Instead, let’s look at what could happen when the Globes return to television with US comedian Jerrod Carmichael as host on Wednesday (AEDT).

Australia’s Cate Blanchett will almost certainly win best actress in a drama film for her intense portrayal of a driven conductor-composer in Tar. Fellow countrywoman Elizabeth Debicki has an excellent chance of winning best supporting actress in a television drama for playing Princess Diana in The Crown.

Baz Luhrmann has a fair shot at winning best director for the kaleidoscopic biopic Elvis, which is also in contention for best drama film and best actor in drama film.

But two other Australian actors are only outside chances. While Hugh Jackman excels as a troubled New York lawyer in The Son, he is up against both Austin Butler, who is brilliant as Elvis Presley, and Brendan Fraser, whose comeback as an obese English professor in The Whale is the kind of redemption story that awards voters love. 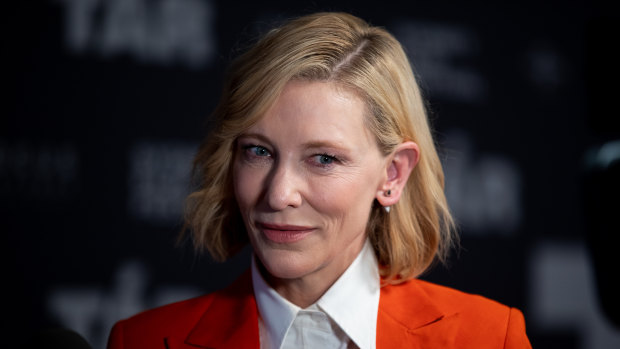 And Margot Robbie, who plays an ambitious 1920s actress in Babylon, is up for best actress in a comedy or musical film against two veterans whose performances are exceptional: Michelle Yeoh, who is a laundromat owner and other versions of herself in Everything Everywhere All At Once, and Emma Thompson, who is a widow who hires a young sex worker in Good Luck to You, Leo Grande.

So Australians could do very well as a step towards Oscar nominations later this month.

But predictions are especially risky given all the changes forced on Hollywood Foreign Press Association, which has run the Globes, since a Los Angeles Times investigation revealed ethical lapses, questionable inhouse payments and not a single black journalist among its 87 members in early 2021.

Billionaire Todd Boehly, who has taken over the awards, is seeking government approval to move away from the awards being run by a tax-exempt organisation of mostly little-known international journalists to a company with journalist employees who are paid to vote.

No-one knows whether an expanded group of just over 200 voters – more than half female and more than half non-white – will lead to more adventurous winners than in the past. That would be a viable future path for the Globes: rewarding the kind of films traditionally overlooked at the more high-brow Oscars. 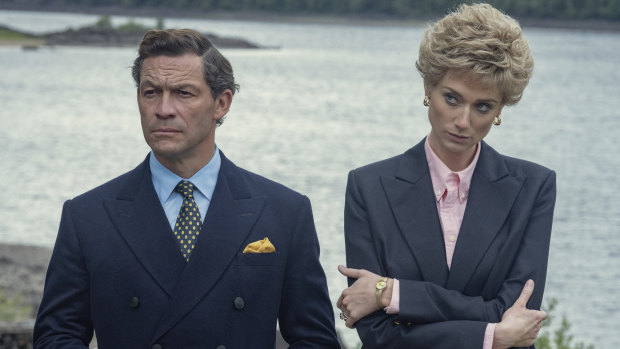 Dominic West as Prince Charles with Elizabeth Debicki as Princess Diana in The Crown.Credit:Netflix

In year one of a push to establish a more credible Globes, here’s how the main categories might play out, in terms of who I think will, and should, win.

Should win: Both would be deserving.

Babylon, The Banshees of Inisherin, Everything Everywhere All At Once, Glass Onion: A Knives Out Mystery, Triangle of Sadness

Likely winner: Irish black comedy The Banshees of Inisherin or the wildly inventive Everything Everywhere All At Once.

Should win: Everything Everywhere All At Once.

Best director of a film

James Cameron (Avatar: The Way of Water), Daniel Kwan and Daniel Scheinert (Everything Everywhere All At Once), Baz Luhrmann (Elvis), Martin McDonagh (The Banshees of Inisherin), Steven Spielberg (The Fabelmans) 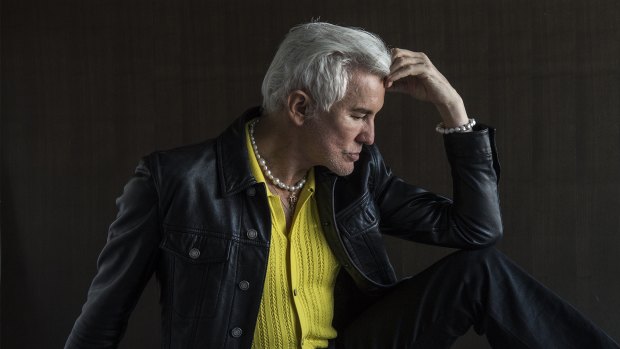 Up for best director: Baz Luhrmann after the Sydney premiere of Elvis.Credit:Steven Siewert

Likely winner: Spielberg, a longtime Hollywood awards favourite, for The Fabelmans or the less well-known duo known as the Daniels for Everything Everywhere All At Once.

Best actress in a drama film

Likely winner: Impossible to go past Cate Blanchett for Tar.

Best actor in a drama film

Likely winner: Austin Butler who was dazzling in Elvis.

Should win: Either Austin Butler or Brendan Fraser (The Whale). 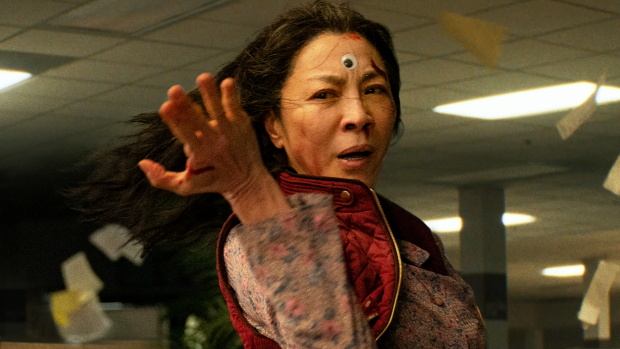 Deserves every award: Michelle Yeoh stars as Evelyn Wang in Everything Everywhere All at Once.Credit:Roadshow

Likely winner: Michelle Yeoh deserves every award going for Everything Everywhere All At Once.

Best actor in a comedy or musical film 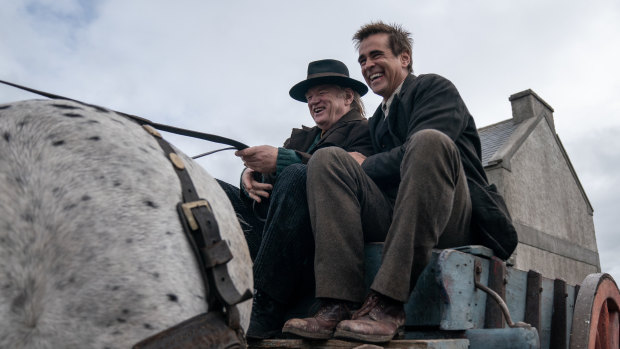 Brendan Gleeson and Colin Farrell (right) in The Banshees of Inisherin.Credit:Searchlight

Likely winner: Colin Farrell was a memorably dull Irish friend in The Banshees of Inisherin.

Best screenplay in a film

Martin McDonagh (The Banshees of Inisherin), Daniel Kwan and Daniel Scheinert (Everything Everywhere All At Once), Tony Kushner and Steven Spielberg (The Fabelmans), Todd Field (Tar), Sarah Polley (Women Talking)

Likely winner: Martin McDonagh for the wit and charm of The Banshees of Inisherin.

Should win: The Daniels for the originality of Everything Everywhere All at Once.

Likely winner: It’s a wide open field but House of the Dragon.

Abbott Elementary, The Bear, Hacks, Only Murders in the Building, Wednesday

Should win: For inventiveness and heart, The Bear.

Likely winner: Has to be The White Lotus.

Should win: The White Lotus

The Golden Globes screen from noon on Wednesday on Stan, which shares an owner, Nine, with this masthead.