BRITAINS Got Talent is back on our screens with a new round of British talent ready to wow the judges with their skills.

Who is Papi Flex?

Papi Flex is one of the more absurd acts that appear on the latest series as he tries to wow the judges with his flexible manoeuvres.

He emerges from a box on stage as a frightening painted skeleton performing his act to equally eerie music.

Hoping to wow the judges with a series of breathtaking poses, we'll see just how much the judges are impressed by his skills. 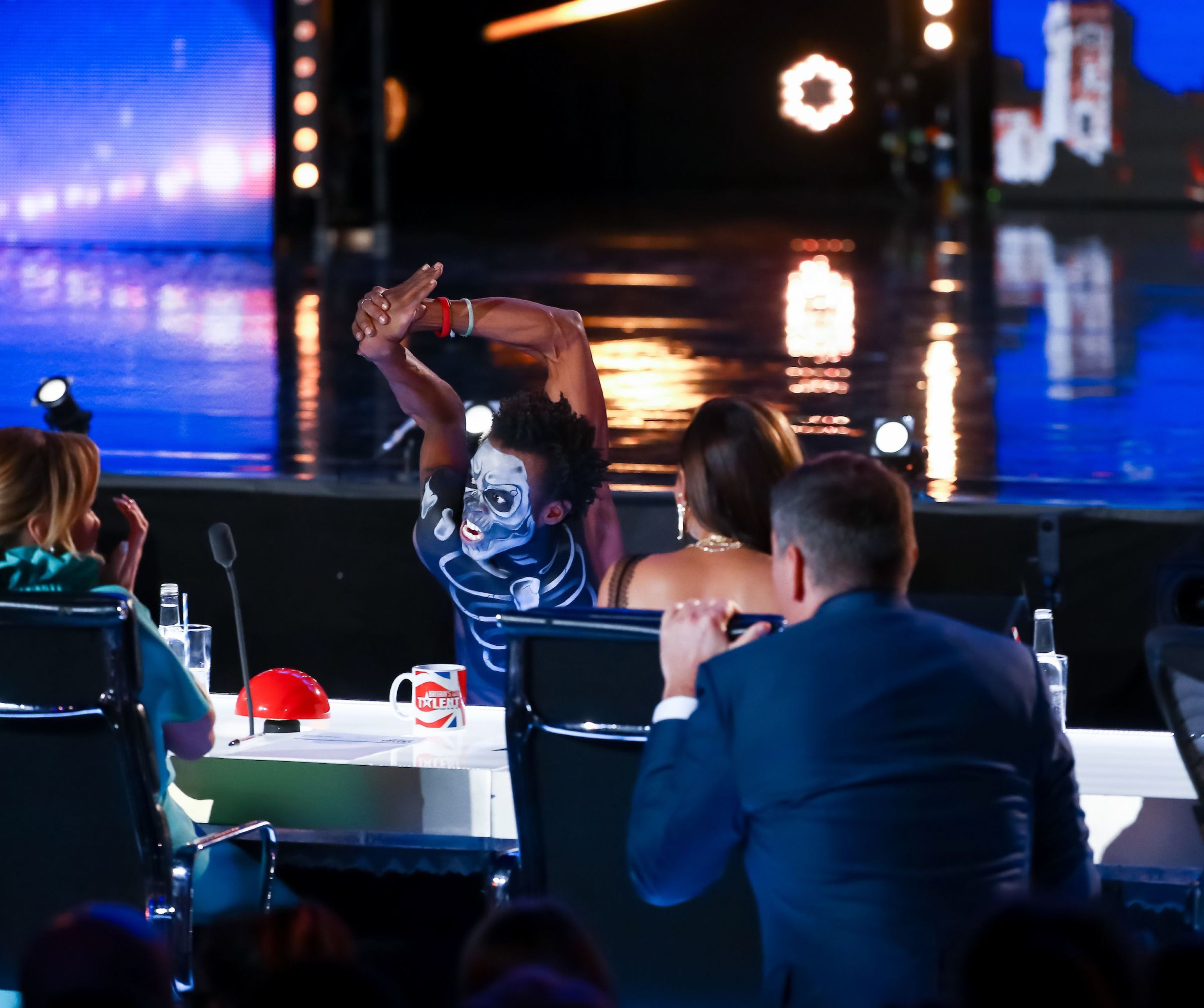 The flexible contortionist will perform on stage before moving close to the judges.

We can expect judges, Amanda Holden, Alesha Dixon, Simon Cowell and David Walliams to be direct with their choices given their animated responses to past Britain's Got Talent contenders.

In a clip released ahead of the Saturday night show at the Manchester auditions, Amanda is seen screaming in horror at Papi Flex's performance before David jumps out of his seat and hides behind Alesha.

Will the judges put him through to the next round or will he prove too scary to stay in the competition?

When is Britain's Got Talent on TV?

Britain's Got Talent is back on our screens TONIGHT (September 26) at 8pm.

Tonight's show sees hopeful contestants compete in the semi-finals, with viewers expecting to see anything from dancing duos to dangerous magic acts.