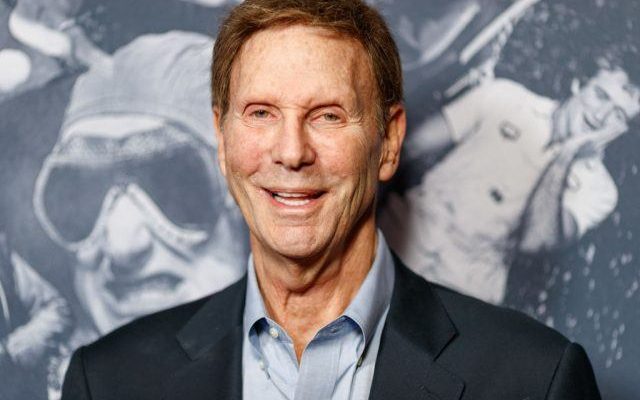 The comedy world went dark upon learning that comedian Bob Einstein died. The actor and comedian died on January 2 at age 76, according to Deadline. He battled cancer for a short time and passed away in Indian Wells, California.

He was a groundbreaker in the comedy world. specifically through his character, Super Dave Osborne. Super Dave likely laid the groundwork for subsequent physical and stunt comedians like Johnny Knoxville’s Jackass. Einstein also wrote for the infamous The Smother’s Brothers Comedy Hour and earned an Emmy nomination for his writing on The Sonny and Cher Comedy Hour.

He continued to expand his fan base through the years. Most recently he was a regular on Larry David’s Curb Your Enthusiasm. His portrayal of Marty Funkhouser lit fans up as his signature raspy voice and constant disappointment in Larry always triggered laughs from his audience.

Einstein isn’t the only comic from his family

He must have grown up in a funny household as the iconic comedian, Albert Brooks is his younger brother. Actually, Brook’s real name is Albert Lawrence Einstein. His other brother Clifford Einstein, while not a regular working actor, also has some acting creds to his name too.

The Einstein brothers are definitely a product of their environment. Their parents, Thelma Reed was a singer and actress and father Harry Einstein was a radio comic.

Upon his brother’s passing, Brooks tweeted, “R.I.P. My dear brother Bob Einstein. A great brother, father and husband. A brilliantly funny man. You will be missed forever.”

And this was the film they did (hilariously) together too

Both Brooks and Einstein have lengthy acting resumes, but they only appeared in one movie together. The 1981 film Modern Romance included a scene where Einstein played a sporting good salesman. Brooks recalled why he insisted his brother take the role.

“It definitely wasn’t improvised. Improv is strange,” Brooks said to Indie Wire in 2011. “The danger of it is if you do too much, it always winds up in anger. Performers are afraid of quiet moments in improv and what’s the opposite of quiet? Yelling at someone and saying ‘You asshole!”’

He says he asked Einstein to do that scene because he has that subtle tone. “I remember my brother (Bob Einstein aka Super Dave Osborne) taking me aside and saying ‘I don’t know what’s funny in that scene.’” Brooks responded that he’d take the responsibility for it. ” The scene works because it fits the tone of the other scenes in the movie, not to mention, I have that quiet tone,” Brooks said.

This famous comedian shared an office with Einstein

In his early days of writing, he crossed paths with another young comedy writer: Steve Martin. While working for The Smother’s Brothers Comedy Hour Einstein shared an office with Martin, according to Mental Floss. At the time, Martin had no writing experience.

Curb co-star, Richard Lewis tweeted, “I’m in shock. I knew him forever. to his loved ones. His long career is hard to match. His role on #curbyourenthusiasm was excruciatingly brilliant! Our cast and crew will be devastated. He was so loved. He told me how much he loved LD and Curb. RIP buddy.”