Morning Business Outlook: LVMH, the luxury brand owner of Louis Vuitton, announces it will be purchasing Tiffany & Co. for an estimated $16.2B; thousands of airline catering workers at several major airports are threatening to strike ahead of the Thanksgiving holiday.

Bernard Arnault is the billionaire chairman and CEO of French luxury giant LVMH and currently the richest person in Europe and the fourth richest in the world with a total net worth of $92.6 billion, according to Forbes data.

The 71-year-old was born in France to a father who was a successful construction businessman, Forbes reported. In 2019, he made earned an estimated profit of 35.1 billion euros, or approximately $38.6 billion.

WHAT IS BERNARD ARNAULT'S NET WORTH?

The married father of five – whom the outlet described as being “one of the world's ultimate taste-makers” – oversees more than 70 luxury brands, including Louis Vuitton, Moet Chandon, Sephora, Dior and, most recently, Tiffany & Co. 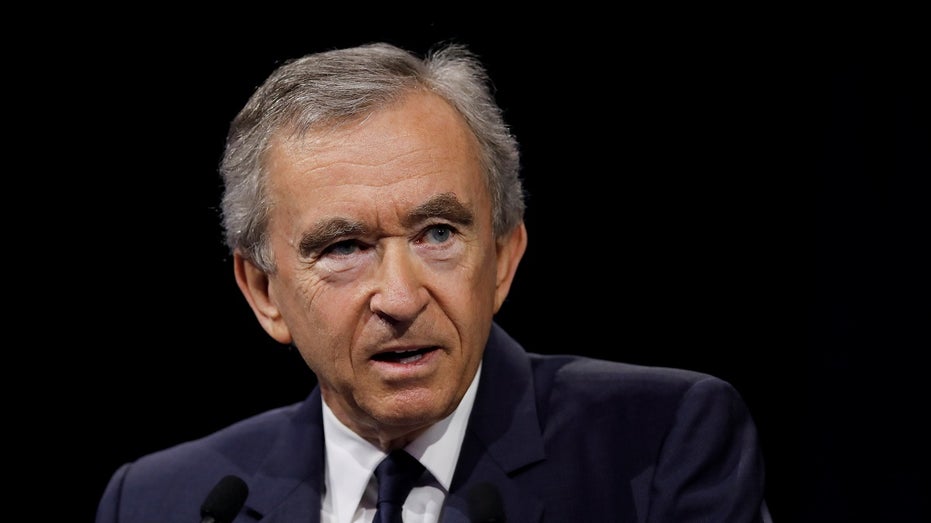 And Arnault, himself, enjoys the luxuries in life.  He has been reported to take his 333-foot yacht, Symphony, to the islands of St. Barths and Dominica during the holidays.

A documentary about his life, “Bernard Arnault: L'enfance est un Destine (Childhood is a Destiny)” aired in February 2012. 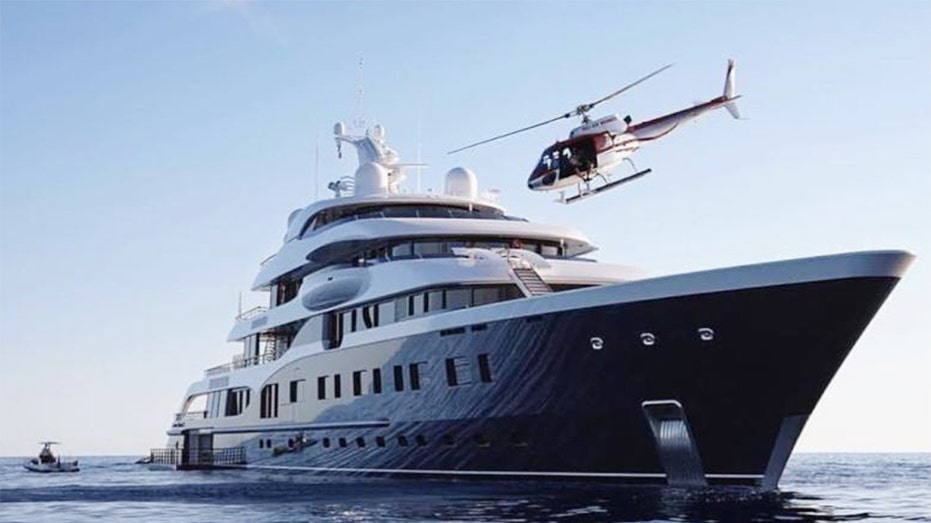 His net worth, which has since declined, follows Amazon founder Jeff Bezos, Microsoft co-founder and activist Bill Gates and Berkshire Hathaway’s Warren Buffett, according to Bloomberg.