Whitney Cummings doesn’t hold back — both in her stand-up and in her personal life. “I like to go right to the things that have a polarizing reaction,” the comic said. Her stand-up sets are full of relatable jokes about sex, dating, and vaginas — something that has garnered both criticism from those who think she’s a “dirty comic” and rave reviews from her women fans.

That label — “dirty comic” — always bothered Whitney. She couldn’t figure out why she couldn’t say “vagina” on network television, for example, but the show would immediately cut to a maxi pad commercial at the next break. If she couldn’t say the name of that body part on television, why could an advertiser promote a product for that very same body part? “It was just so crazy to me, so I kind of dedicated a lot of my work to demystifying and destigmatizing that word,” she said.

The conversation around words we should or shouldn’t say couldn’t be more relevant right now. “There’s a lot of words that hurt people and do not need to be in our vocabulary at all, but we haven’t talked about the words that should be [said],” she explained. “There are a lot of things human beings should have shame about and they don’t, and there’s a lot of things that they do have shame about but they shouldn’t. I think we just need to reverse some of those.” 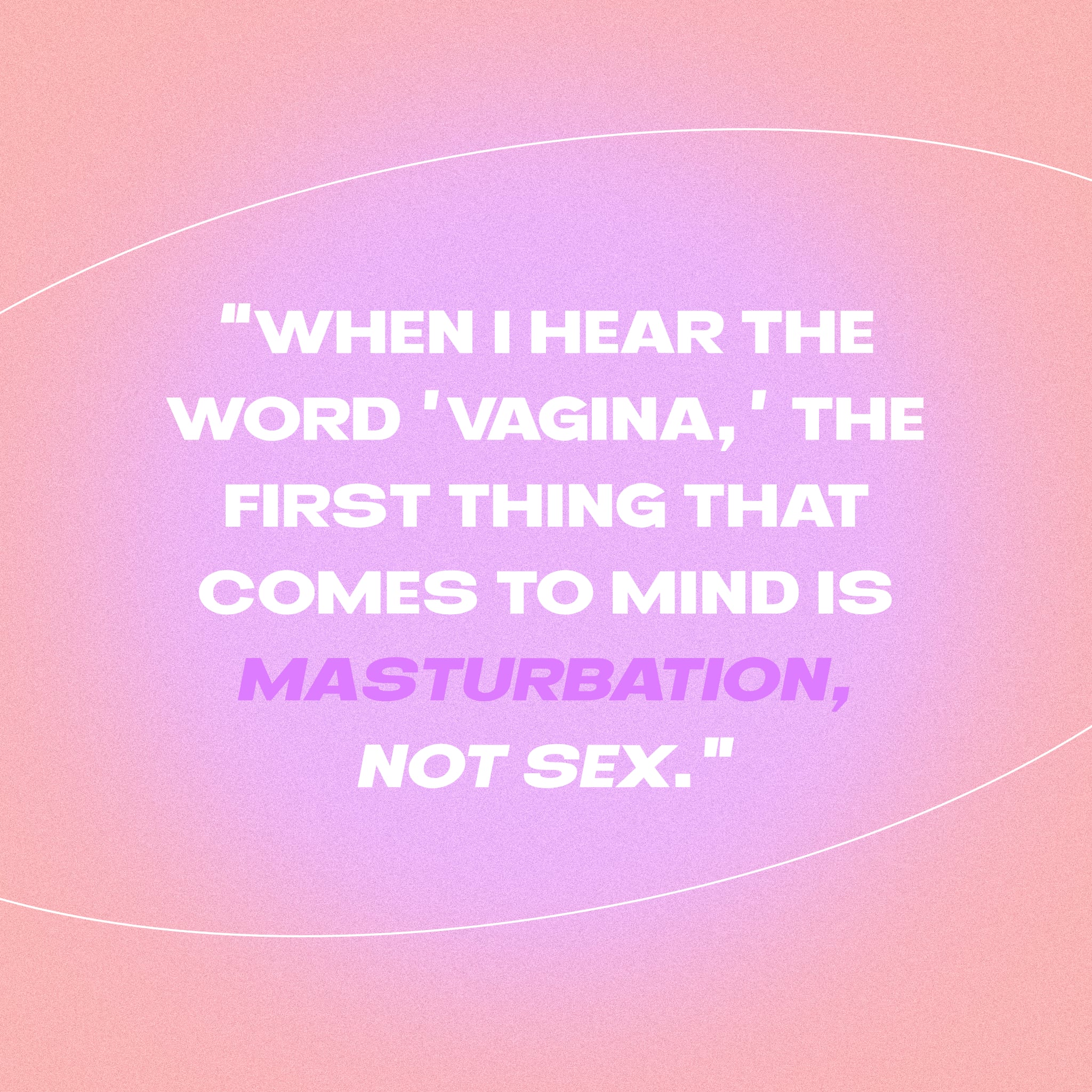 Losing that shame around her body has had a huge impact on her life, Whitney said. And not just in her comedy career: Whitney remembers going to the gynecologist in her 20s and not knowing how to ask the questions she wanted to, simply because she didn’t have the right vocabulary.

“When something has a lot of power, people tend to be afraid of it,” Whitney said. Her hope is that simply saying the word “vagina” will help women everywhere become more comfortable talking about their sexual health with their doctors, romantic partners, and even friends.

Whitney also hopes that if more women feel more comfortable talking about their vaginas, they’ll also learn to embrace their bodies rather than feeling ashamed of them. “We’re taught to shave it, to change it, to bleach it, to de-stink it, to douche it,” Whitney said. “There is such a huge business dedicated to making us think that our vaginas are disgusting.” 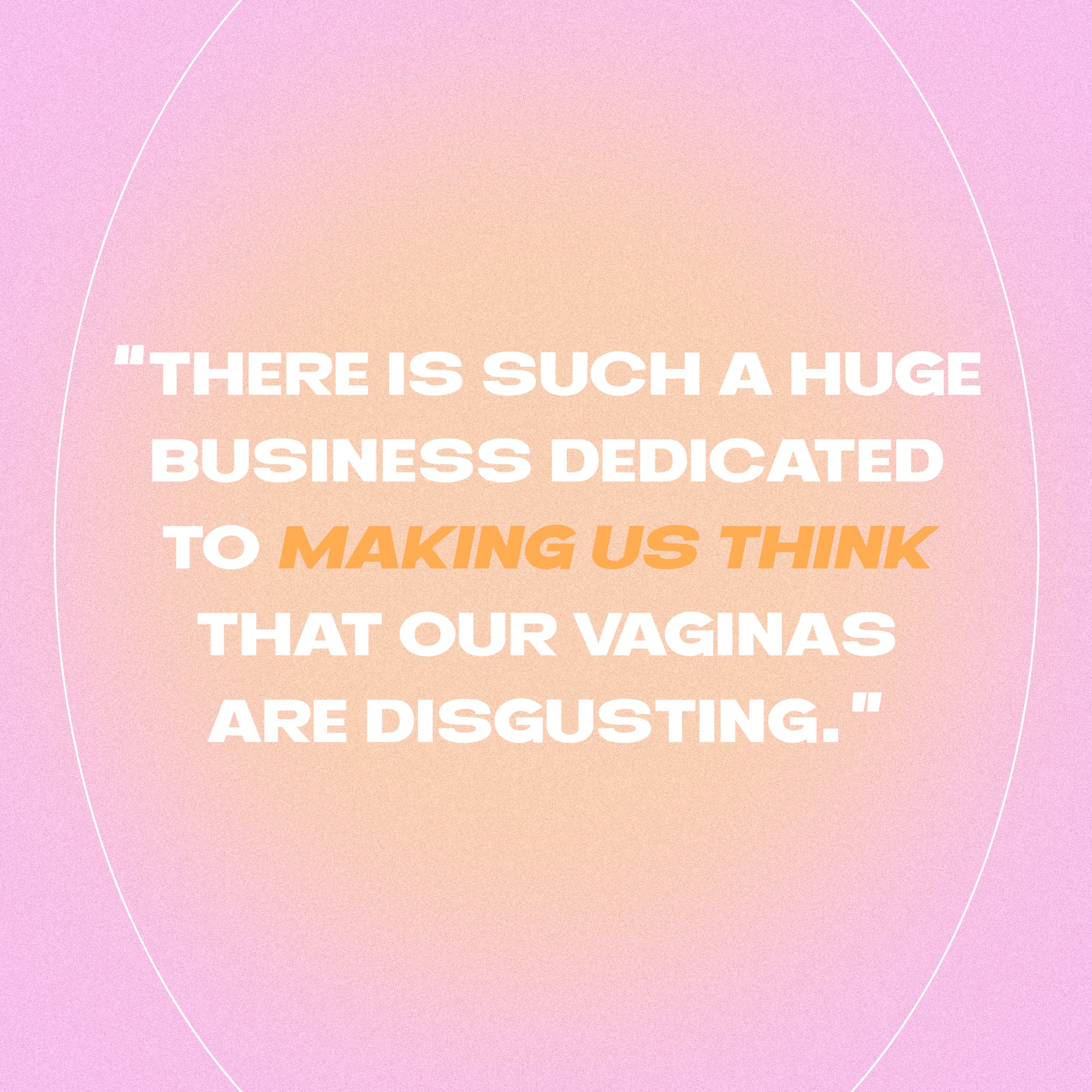 Another way to take care of your vagina? Finding birth control that works for you, Whitney said. “You’re really honoring your body and advocating for yourself and taking it seriously. You’re not just putting up with whatever is available,” she explained.

That’s why Whitney chose ANNOVERA® (segesterone acetate and ethinyl estradiol vaginal system), a vaginal ring that’s annual, reversible, and procedure-free. Whitney said it’s a departure from some of the other birth control methods she tried before — and she’s tried everything from daily pills to an IUD to patches.

She loves that ANNOVERA® is reversible, procedure-free, and lasts for 13 cycles — you put it for 21 days, remove it for seven days, then repeat. Plus, Whitney noted that it’s one of the few birth control options that doesn’t feel patronizing to women. “My whole career, I’ve just tried to talk about things that I wish existed when I was young, so this made perfect sense,” Whitney said of ANNOVERA®. 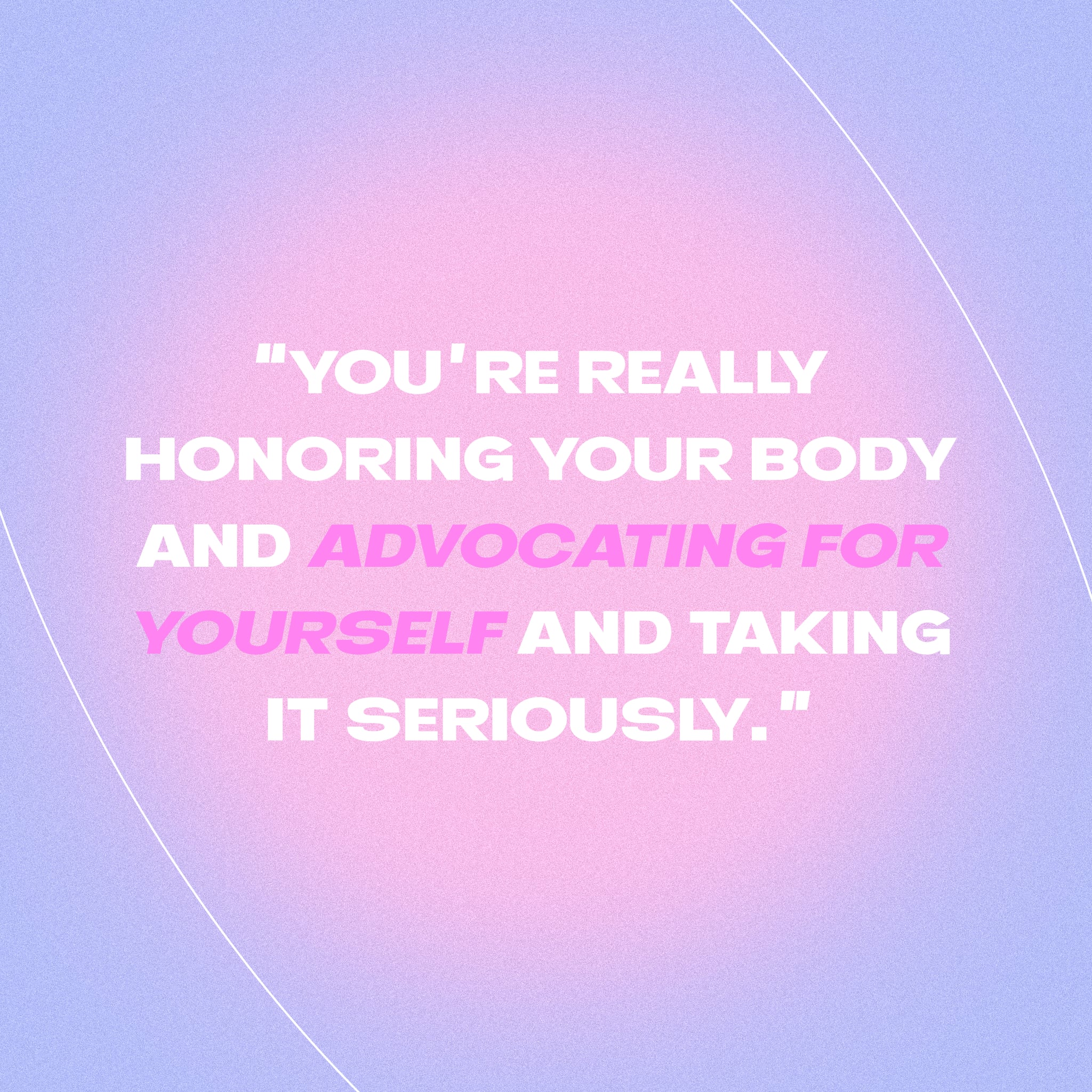 Finding the freedom to talk about everything from her sex life to her vagina in her stand-up has also given Whitney a newfound sense of freedom in her personal life. During the pandemic, Whitney took advantage of the downtime to really reconnect with some of her women friends. Spending time really talking to each other about what’s going on — with no holds barred — was huge. “For me, it has been such a game changer to just sit around and say, ‘Oh, you have an inverted nipple? I had an inverted nipple until I was like 16!'” Whitney said.

Even if you’re not quite ready for naked hangs with your friends, Whitney said she hopes all women can be a bit more open about their bodies, their sex lives, and yes, their vaginas. “We’re just human beings and we all have the same stuff and we don’t have to pathologize it or make it taboo,” she said. “As soon as we take away all that unnecessary tension around it, we’re all just going to be so much healthier and in tune with what our bodies are capable of, which is frankly pretty amazing.”

ANNOVERA® is a long-lasting birth control option you can control. It’s a ring. It goes in your vagina. Notice we said “vagina” and not “the v-word.” Because when we talk like that about reproductive health, we’re apologizing for our bodies. So consider this an unapology, from ANNOVERA®.

ANNOVERA® is a first-of-its-kind birth control that’s as effective as the pill. It’s comfortable long-lasting birth control that puts you in control. You pick it up from the pharmacy. You put it in yourself and leave it in for 21 days. You pull it out yourself and leave it out for 7 days. Then repeat. And, it lasts a whole year or 13 cycles, which is 13 periods for those counting.

ANNOVERA is a ring-shaped vaginal system with hormones used by females to prevent pregnancy.

ANNOVERA has not been adequately studied in females with a body mass index >29 kg/m2.

ANNOVERA is a registered trademark licensed to TherapeuticsMD, Inc.