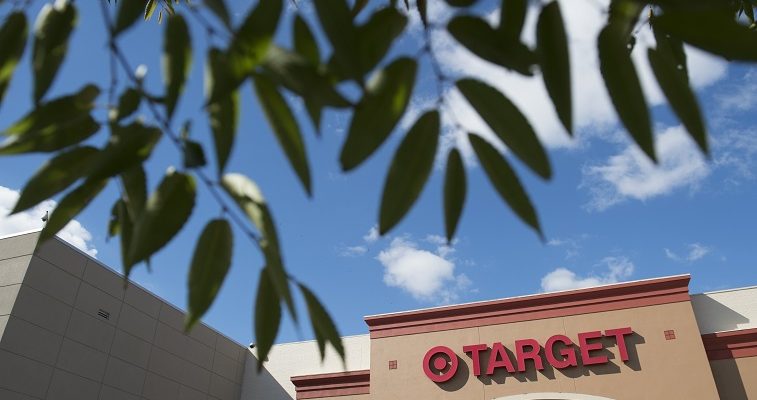 Is Target one of the major retailers that will probably disappear soon? Or are the new-look chain of stores with smaller footprints a sign the company is poised to adapt to changing consumer trends? Well, it’s little from column A and a little from column B. Several Target stores are closing in the near future, but at the same time, the chain is planning to open up several new stores. Here’s what we know so far.

Which Target stores are closing soon? 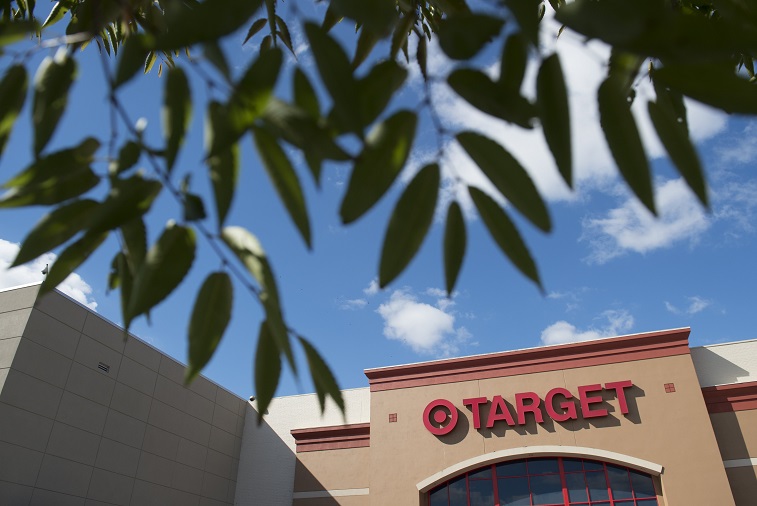 It’s not unusual for companies to shutter stores on a whim as a way to save money on salaries, utilities, and inventory. Walmart closed dozens of Sam’s Club locations early in 2018. Target is doing the same thing early in 2019 when it closes six stores.

Why do Target stores close?

Any major retailer with hundreds or thousands of locations is going to have a few stores failing to rake in a profit hand over fist. The same goes for Target.

The criteria for closing a store are secret, but steadily decreasing profitability is one of the factors.

The cities getting new Target stores 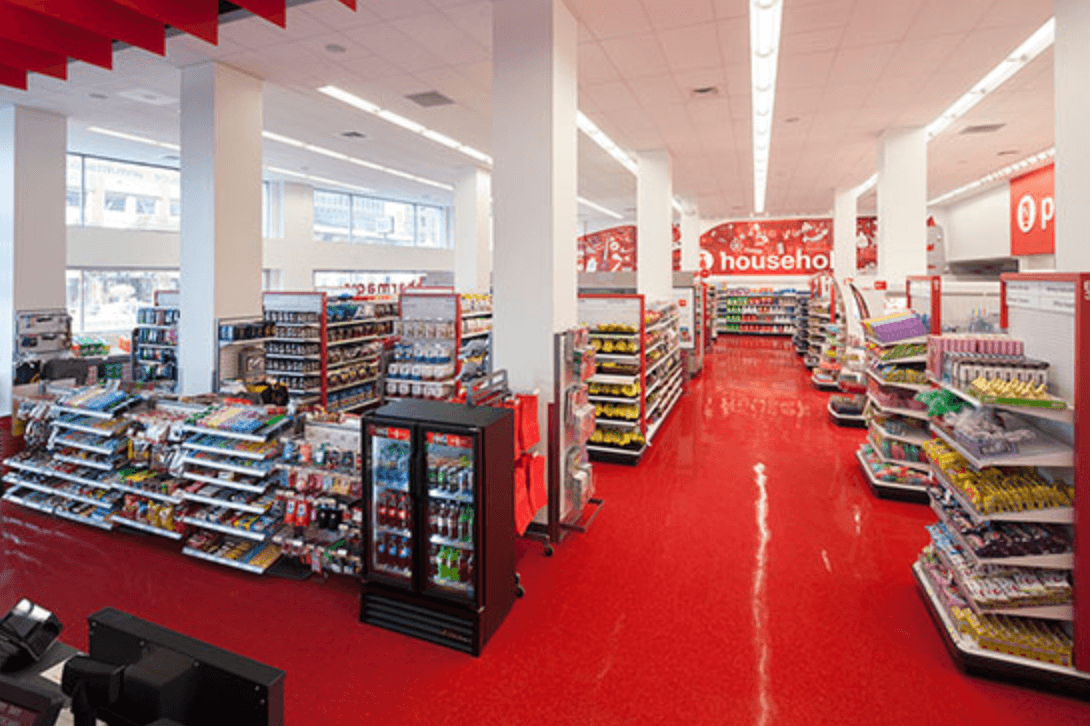 Many of the new Target stores have small footprints. | Target

Even though six Target stores are closing early in 2019, the company is making up for it with 19 planned store openings.

One of the new Target stores, in New Albany, Ohio, near Columbus, is more than 120,000 square feet. Two other new sites, in Goleta, California, and Hyannis, Massachusetts, are more typical large stores, but most of the new locations will be smaller.

Is Target doing OK as a company? 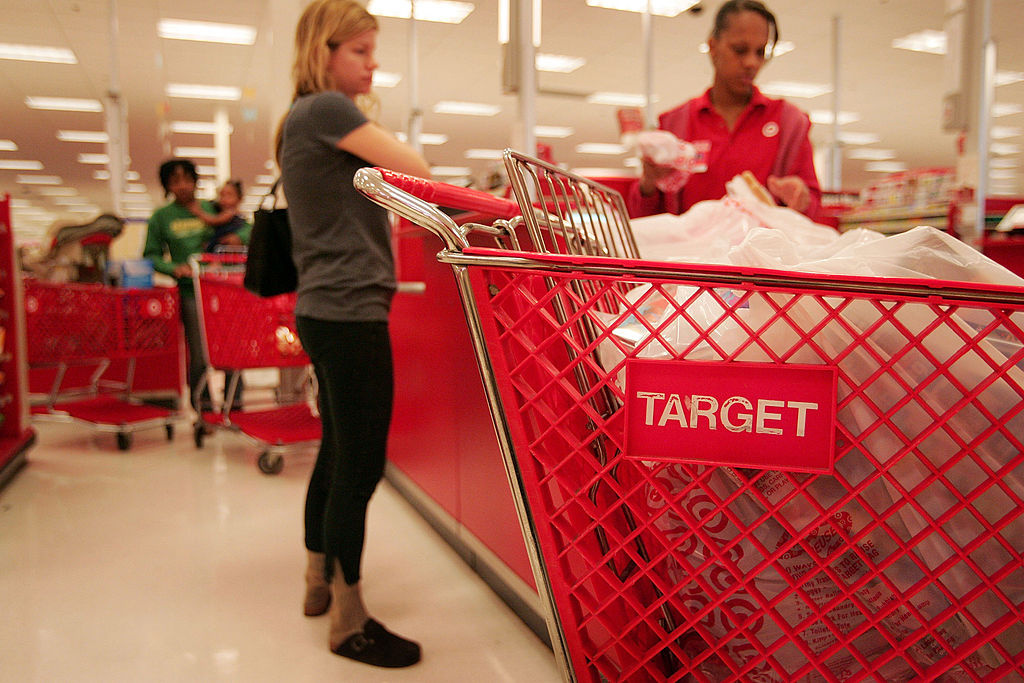 Even though Target is shuttering six stores and Americans seem to be falling out of love (or at least less satisfied) with the company, it’s on solid ground. Amazon and Walmart are retail behemoths, but Target has staying power, too.

The company did $72 billion in revenue and pocketed $3 billion worth of income through the first three quarters of 2018. The company predicts 2018 will be one of best sales years in more than a decade, according to Bloomberg.