From my personal experience as a millennial, I’ve concluded one thing: Most of us are bonded by the word, "same." Just scroll through your social media apps for five minutes, and you’ll realize that most memes and videos you enjoy have someone in the comments laughing and using this singular word to describe how they feel. It one of the things that has truly brought our entire generation closer together, and reminded you that you’re not alone in your struggles — that there are a bunch of millennials who are dealing with the exact same things. For instance, there are some struggles you understand if and when you still live with your parents. Can you relate? I know that I sure can.

I’m moved out and on my own, now, but there were a lot of months after graduating college when I still lived with my parents. It just made sense, because I was still looking for a full-time job and exploring my options. I was traveling as much as I could, and spending time with my friends who also still lived in my hometown. Sure, I wanted to have my own place that I could decorate with cute stuff from Target and call my own. But, this living situation allowed me to save money and embrace being a 20-something.

It also taught me a lot about what it means to be a millennial, and what hilarious struggles we go through. You can relate to these five things, right? Thank goodness.

1When You Want To Have Your SO Over 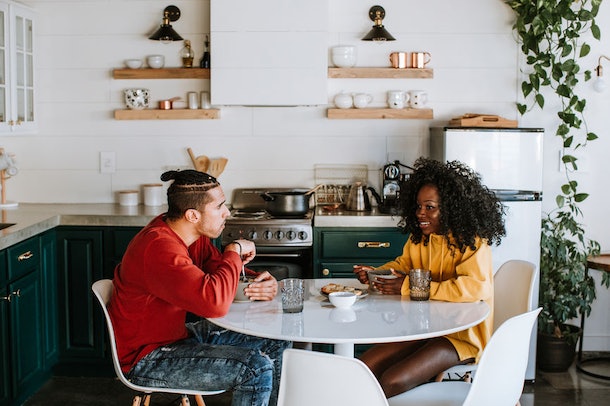 First things first: One of the most hilarious struggles you have to deal with when you still live with your parents, is having your significant other over. It was always awkward in high school, and now that you’re an adult, it’s even worse. There are just too many dad jokes and pressing questions, you know?

So, you try and avoid bringing your bae over as much as possible. You have dates at local restaurants and go to their apartment instead. That way, your time together isn’t interrupted.

Then, you laugh about the funny things your parents said and how you once had to explain dating apps to them. You can’t help but blush in those moments. Oh, boy!

2When You Want To Cook Your Own Meals 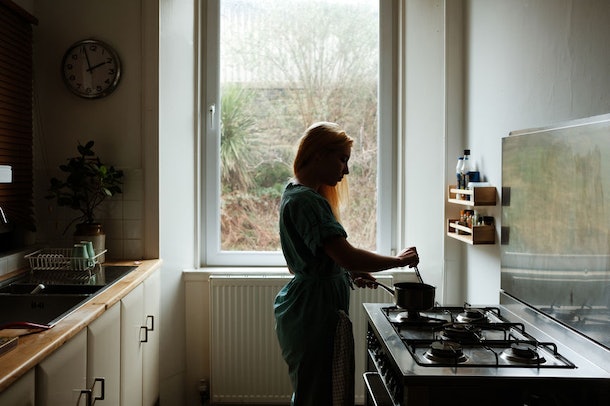 Your parents have always whipped up the best meals in the kitchen. Your mom makes these authentic Italian meatballs that you crave on the reg, and your dad has a homemade mac and cheese recipe that you really want to master someday. But, where it’s amazing to have dinner prepared for you on most days, you also want to be independent and cook your own meals.

You want to be able to decide what vegetables to pair with your chicken, and what sandwich you get at the deli this week. Most importantly, you want to have the counter space to create those dishes you’ve seen on Pinterest or other apps that are great for adulting.

I pinky promise that one day you’ll have that kitchen space and be able to dedicate your Sunday mornings to grocery shopping and cleaning out your cabinets. For now, though, embrace the bittersweet struggle of having your meals prepped for you.

3When You Want To Redecorate Your Space 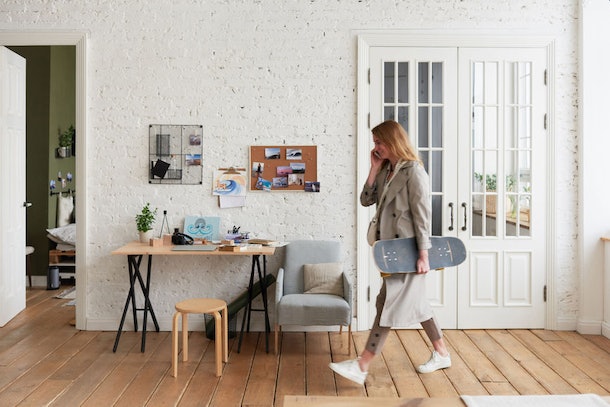 If your parents are anything like mine, they don’t want much to change. They wear the same sweatshirts and jeans day in and day out, and rarely move around the couches in your living room. So, when you mention wanting to redecorate your space, it’s like the end of the world.

But, truth is, you just don’t want the same posters and furniture you’ve had since you were in high school. You want to get the big mirrors and hanging plants you’ve seen on Instagram, and upgrade your room to match where you feel you’re at in life.

So, you slowly start changing little things and cross your fingers that your mom won’t notice that the desk is different, and that the walls are looking like the inside of an IKEA catalog. (It’s like that episode in Friends when Rachel moved in with Phoebe and got a bunch of stuff from Pottery Barn, but in real life.)

4When You Want To Talk About Pop Culture 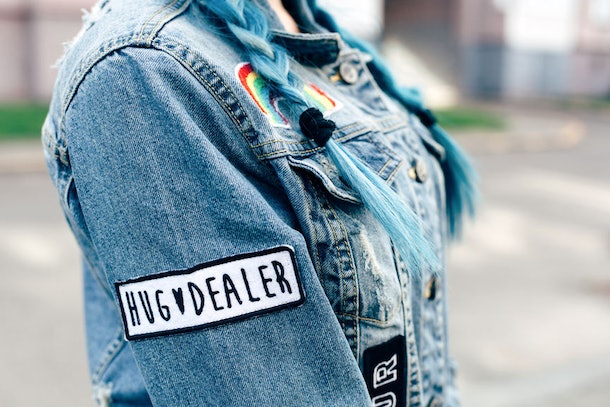 Being a millennial often means that you have to explain social media and popular culture to your parents. You have to make sure they’re totally up-to-speed on the latest celebrity drama, and know about all the best editing apps for Instagram and how each are used.

Now, at first, you rolled your eyes when your mom asked "who" or "what" at dinner. You complained about not having roommates your age, and said things like, "Never mind. You’re not going to get it."

But, things have changed, and you’re learning to embrace these moments when you can bring them into your world. Dear parents: Today’s lesson will be on the Jonas Brothers. First chapter is the "Sucker" music video.

5When You Want To Be Treated Like An Adult 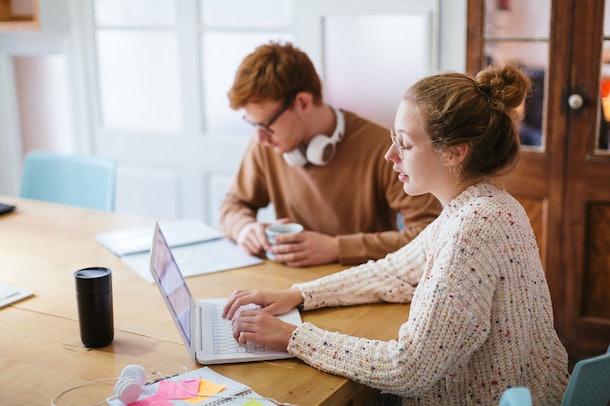 To your parents, you’ll always be a kid. They look at you and see the five-year-old who raced around the block on their scooter and ate chocolate pudding on the reg. They see years of family vacations and nostalgic home videos. So, it’s difficult for them to treat you like an adult and see you conquer the "real world."

Sure, they’re so proud of you for landing that job in the city and tackling your commute into Manhattan every day. They love hearing about how you proposed new projects at work, and are making friends around the office. But, they’re also still getting used to you complaining about traffic and doing so many things on your own.

Eventually, they’ll get used to it — maybe by the time you move out! Until then, just know that a ton of other millennials are dealing with the title, "kid" and these hilarious struggles, too.