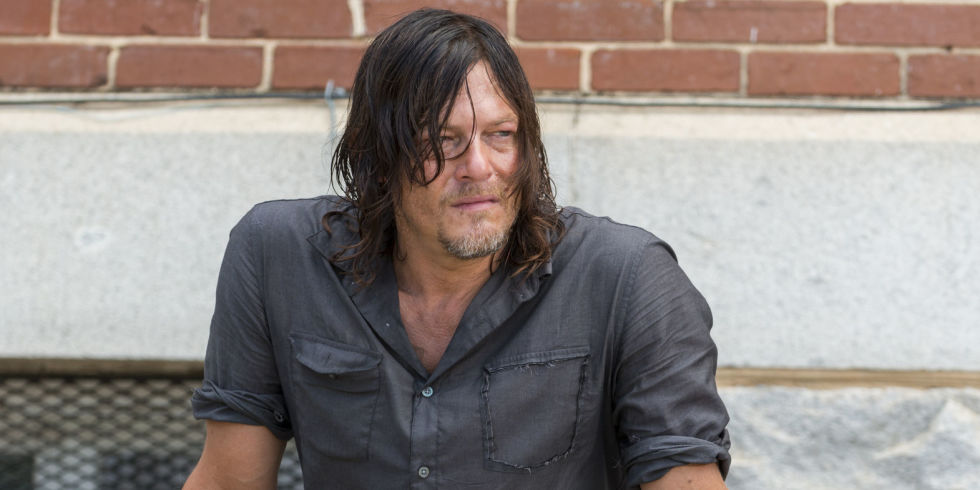 You could almost use a zombie metaphor for AMC’s The Walking Dead, particularly in how it manages to keep going and going without dying. Of course, that’s the main premise of the show, including the trajectory of the long-suffering human characters.

Call it ironic the show would end up looking like a zombie, but it also seems intentional. Ratings have dipped some, though not enough to warrant a cancellation.

With almost all of the original cast moving on or being killed off, how much longer can The Walking Dead last? It won’t be going away any time soon after a recent announcement of a season 10.

Did the show jump the…zombie?

After last season ended, we criticized the decisions the show made compared to the comic book series. The general consensus is that Carl was the real nucleus of the show next to his dad, Rick. In the comics edition, Carl is still alive and kicking.

No doubt it was an intentional move to differentiate the show from the comic books so fans wouldn’t guess all the storylines in advance. Nevertheless, when Carl died in the show, social media exploded with emotion. Intense criticism also sprang forth in thinking the show basically did its own version of jumping the shark.

Perhaps it would have helped fans to look at Chandler Riggs’ Twitter account to see he’s doing fine and remind us how personal TV often becomes.

Some fans will argue it was at least smart of The Walking Dead to not kill off Rick. Then again, the way he survived strains credulity considering no one would survive a similar blast on that bridge.

Yet, when news came out late this last year Andrew Lincoln will come back in a series of Walking Dead TV movies, it seemed to redeem some bad plot moves. Even so, those movies are still tentative on when they’ll air.

The show has to find its way to go on without Rick. Daryl and Carol will still be there indefinitely, but other cast members are leaving quickly. Word came out last summer about Lauren Cohan leaving with Maggie moving on to an unknown and unseen community. The most recent departure will be Danai Gurira (as Michonne) after Season 10 ends.

Producers want ‘The Walking Dead’ to last another decade

We might be living in a new era of TV where we end up being forced to watch a show well past its relevancy. In older days of TV, if there was a sign of public backlash, a show would try to wrap up before being accused of staying too long at the fair.

Not long ago, AMC’s CEO was interviewed and quoted in Forbes as saying they want The Walking Dead to go on for another decade. If you look carefully, you can see the reason.

We’re in a different time of TV when franchises like this show can produce money from multiple channels. AMC looks at The Walking Dead as a major brand outlet still bringing in millions, even if the viewership has been cut in half for the show.

AMC is promoting the second half of this season now with their usual marketing prowess, plus the 10th season next October.

Will the audience evolve as the show does?

It seems The Walking Dead frequently loses audience members along the way due to the violence, yet usually gains new ones as new characters are introduced.

As the show focuses on entirely different characters and situations in future seasons, it may attract an all-new audience to replace the ones who’ve grown tired of the formula.

You have to wonder if this was the strategy all along to design the first TV show to literally evolve in every category.